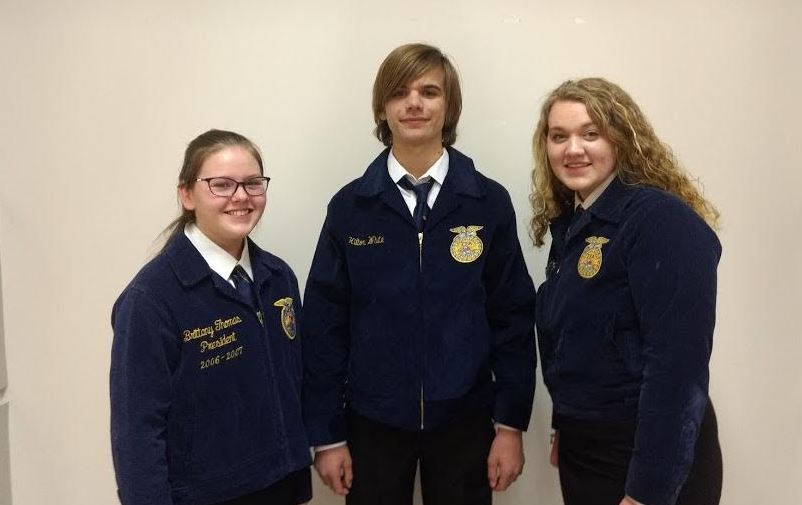 The FFA Prepared Public Speaking Career Development Event is designed to develop
agricultural leadership. Participants are required to write and deliver a speech on an agricultural-
related topic. The participants are judged on content and composition of the manuscript, voice,
stage presence, power of expression, general effect and response to questions asked by a panel of
judges. FFA Senior Tayelor Long placed 3 rd in her division and Hilton White, 8 th grader, placed
7 th in his division. Emily Thomas, Fannin Middle School FFA Member, placed 5 th in her
speaking competition of the FFA Creed.

FFA is a national organization of over 600,000 members preparing for leadership and
careers in the science, business and technology of agriculture. FFA is an integral part of the
agricultural education program in public schools. The FFA mission is to make a positive
difference in the lives of students by developing their potential for premier leadership, personal growth and career success through agricultural education. Cherie White is Fannin County FFA adviser.
The FFA Prepared Public Speaking Career Development Event is sponsored by
Nations Bank as a special project of the Georgia FFA Foundation.

BLUE RIDGE, Ga. – Parents recently expressed concerns over the state of the Fannin County Athletics Department at the Jan. 11 Board of Education (BOE) meeting. These concerns were heard by members of the BOE as well as administration and staff within the school system. 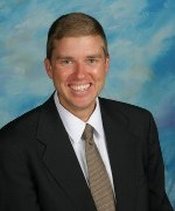 Gwatney expressed concerns about parents being unable to speak directly with coaches or administration in the schools: “That can happen. There might be a parent that has concern with the administration at the school and they want to come see me or somebody in my office.”

Wanting parents to feel comfortable with approaching administration at the schools, Gwatney did advise that speaking with administration first would allow the parent “to speak to people closer to the issue than the board.”

Gwatney also wanted it to be clear saying, “I don’t ever want to dissuade anybody from speaking at the public comment (during the BOE meetings) if it’s on their heart to do so.”

Many parents were surprised to learn of the salaries of several of the coaches as the matter was publicly announced at the January BOE meeting. Gwatney broke down the process of how educators are paid in Fannin County: “These coaches, they are teachers. Legally on paper, they are teachers as well, which can speak to their salaries. They do receive a coaching supplement, but that supplement is a small percentage of their overall salary.” 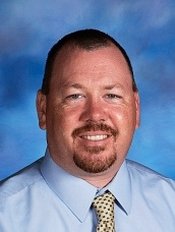 In Fannin County, an educator’s salary is based on a number of components, the first being the level of education and experience an educator possesses. The higher the degree of learning (ex. bachelor’s, master’s, doctorate) an educator has obtained will directly affect the base salary given to that educator by the state of Georgia.

The second factor in determining an educator’s salary is a local supplement that is given in Fannin County. This supplement is a flat percentage based on the salary being given by the state of Georgia. Both the supplement and the base pay increase based on years of service in the educational field.

Finally, there is a coaching supplement for those educators who take on the task of instructing Fannin County’s young athletes in their sporting endeavors.

Ramsey agreed, “Obviously, we would like to be winning more. I don’t think there is anybody who would argue that, but I think our coaches are working hard. I think they are doing things that they can do to help our kids be successful.”

“The hurdles that we face is that we are a small AAA school. Third smallest in the state,” Ramsey spoke on the difficulties within the program.

Ramsey stated that there are many talented athletes in Fannin County but further explained the hurdles of being a smaller school. “What gets us is the depth. When we have an injury, or kids wear out, there may not be somebody sitting over on the sidelines or sitting on the bench that can come fill those shoes,” Ramsey stated.

“I’m not sitting here making excuses. Our numbers are what they are,” Ramsey clarified as he shared his thoughts on the athletics program.

There is also the problem of multiple sports within the same season. Having a smaller pool of athletes can cause some key players to miss opportunities in one area due to scheduling conflicts. The girl’s softball team and volleyball team was cited as an example of splitting the athletic pool among the two sports. 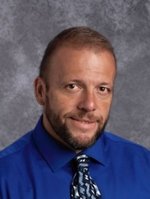 “Softball is very successful,” Ramsey pointed out despite this obstacle.”I think five out of seven years (Coach David Dyer has) made state, and finished in the top five in the state one year.”

Ramsey also addressed allegations made during the public commentary portion of the BOE meeting concerning his second job as an educator at a local night school: “My schedule at the second job is set around the schedule that Mr. Cioffi (Fannin County High School principal) makes for the after school stuff. Mr. Cioffi makes the schedule at the beginning of each season, not just for athletics.”

“It’s a two night a week job and one of those nights is always on Wednesday, and there is nothing athletically on Wednesday. The other is based on whatever the need is,” Ramsey further explained.

Ramsey also spoke of whether other administrators had been asked to cover for him. “If they’re there it’s because they were scheduled to be there. They’re not covering for me. Just like I’m not covering for them when I’m at a drama event or academic thing. We all have a schedule, and we go by that schedule,” Ramsey said.

As far as the future of Fannin County Athletics, Ramsey explained, “We evaluate programs every year. We try to look at it realistically, and we have made changes. This year won’t be any different. We’ll evaluate the programs this year, and if we feel based on the direction of the program that a change needs to be made, then we’ll certainly do that.”

Ramsey did point out that a coach in Fannin County is an educator first, and for a change in coaching to take place, there must also be a need and an opening in an academic department.

He added that that is the way it should be. “A parent should be their kid’s biggest fan and biggest advocate,” Ramsey said.

Gwatney concluded, “It really is all about the kids. The kids here are our number one priority, and we want to provide them with what is best for them.”

The Fannin County Board of Education recently decided to forgo Fannin’s long held tradition of all Fannin County athletics having a “no cut” policy, which allowed for any student willing to participate in school sports the opportunity. Student athletes will no longer be guaranteed a spot on a sports team. FYN spoke with Fannin County High School Athletic Director, Dr. Scott Ramsey, about the Board’s decision. END_OF_DOCUMENT_TOKEN_TO_BE_REPLACED

The Fannin County High School Rebels hosted the Leopards of Banks County during the last game of the season. Fannin secured its first shut out of the year with an 8-0 victory. Afterward the Rebels recognized the lone senior, Todd Patterson, during a brief “Senior Night” ceremony. END_OF_DOCUMENT_TOKEN_TO_BE_REPLACED

You can see a highlight video of the picture day below. END_OF_DOCUMENT_TOKEN_TO_BE_REPLACED

Loren Maxwell, who has worked with sports ratings for over twenty-five years, has released his predictions on the 2012 high school football season for high schools across the state of Georgia.
END_OF_DOCUMENT_TOKEN_TO_BE_REPLACED

FYN Sports sat down, for an interview, with interim head volleyball Coach Joe Breeden. Coach Jason Stanley is on a leave of absence after the arrival of his two children. While talking with Coach Breeden FYN learned about Fannin County High School’s first volleyball season, and what Coach Breeden expects out of his squad this season. END_OF_DOCUMENT_TOKEN_TO_BE_REPLACED

The Fannin County High School Rebels junior varsity baseball team played Gilmer High School’s Bobcats JV squad on Tuesday, June 12, 2012 in an unscored scrimmage game. Both teams were looking to develop the young talent on each squad as well as maintain conditioning throughout the off-season. Fannin traveled with only 14 players while, the home team Bobcats dressed 30. END_OF_DOCUMENT_TOKEN_TO_BE_REPLACED

The Rebels of Fannin County kicked off their spring game on Friday May11, 2012. END_OF_DOCUMENT_TOKEN_TO_BE_REPLACED

In the first game, Fannin was able to keep a 1-0 lead over Banks until the sixth inning. The Leopards scored three runs in the last two innings to top the Rebels, 3-1. Trevor Stone pitched five scoreless innings until the Leopards tied the game after a two-out error in the 6th inning. Stone finished the game with eight strikeout’s and one earned run in 6 2/3 innings.

Colby Bowers took the mound in the second game, willing the Rebels to a victory only giving up four hits in his complete game. Bowers struck out seven batters and did not allow an earned run until the seventh inning. The Rebels took a 4-0 lead into the sixth inning, where the Leopards were able to cut the lead to 4-2. Jordan Gray hit a solo home run to increase the Rebels’ lead to 5-2. Todd Patterson walked and Brady Stanley singled, both scoring on a pair of Leopard errors, extending the Rebels lead to the final score of 7-2.

Zac Greene led the way for his Rebels squad with two goals scored. Austin Towe had a good game as well with six saved goals in the Rebels rout of Pickens. Cody Boswell scored another goal for Fannin, pushing their lead to 3-0. Pickens was able to get on the board with a goal of their own, but that was not enough as they lost to Fannin 3-1.