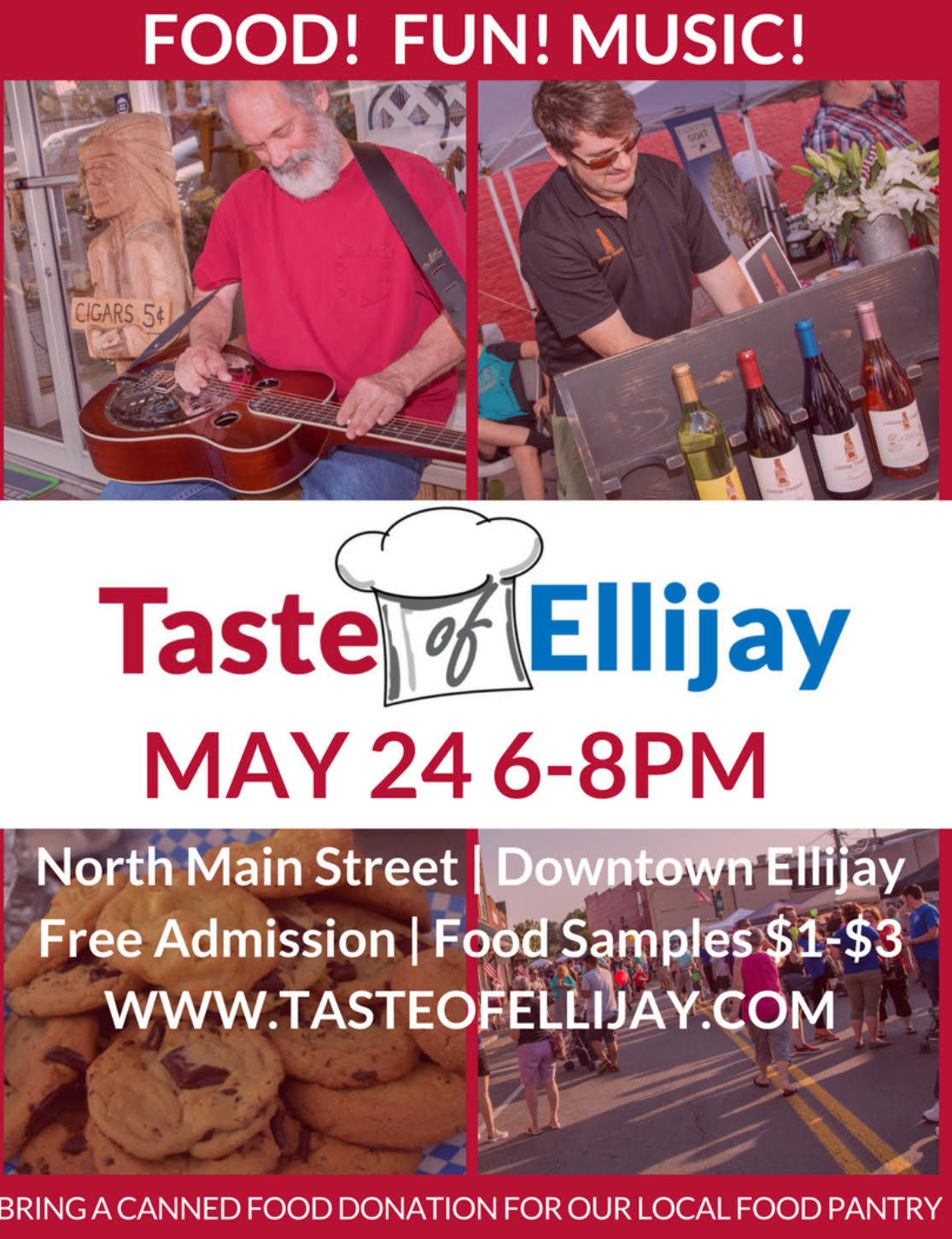 Brought to you by Gilmer Chamber: Today on Karla’s Korner – Get Ready for the Taste of Ellijay 2018! Starting tonight at 6pm!

Join us on #GMFTO every weekday starting at 8AM! We will be featuring Fetch Your News FYNTV.com TV personality #BKP and his political opinion, and #AnythingGoes ! 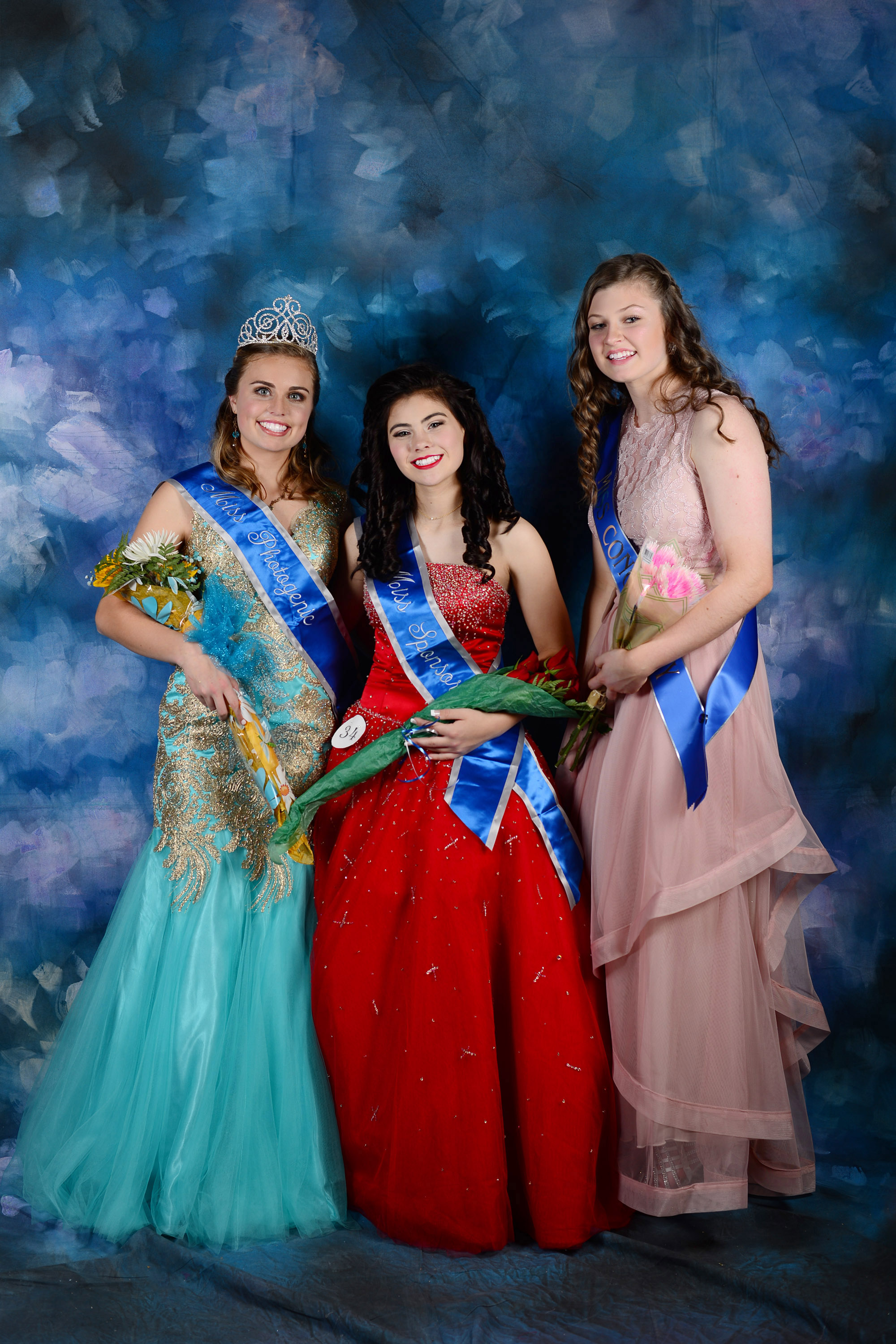 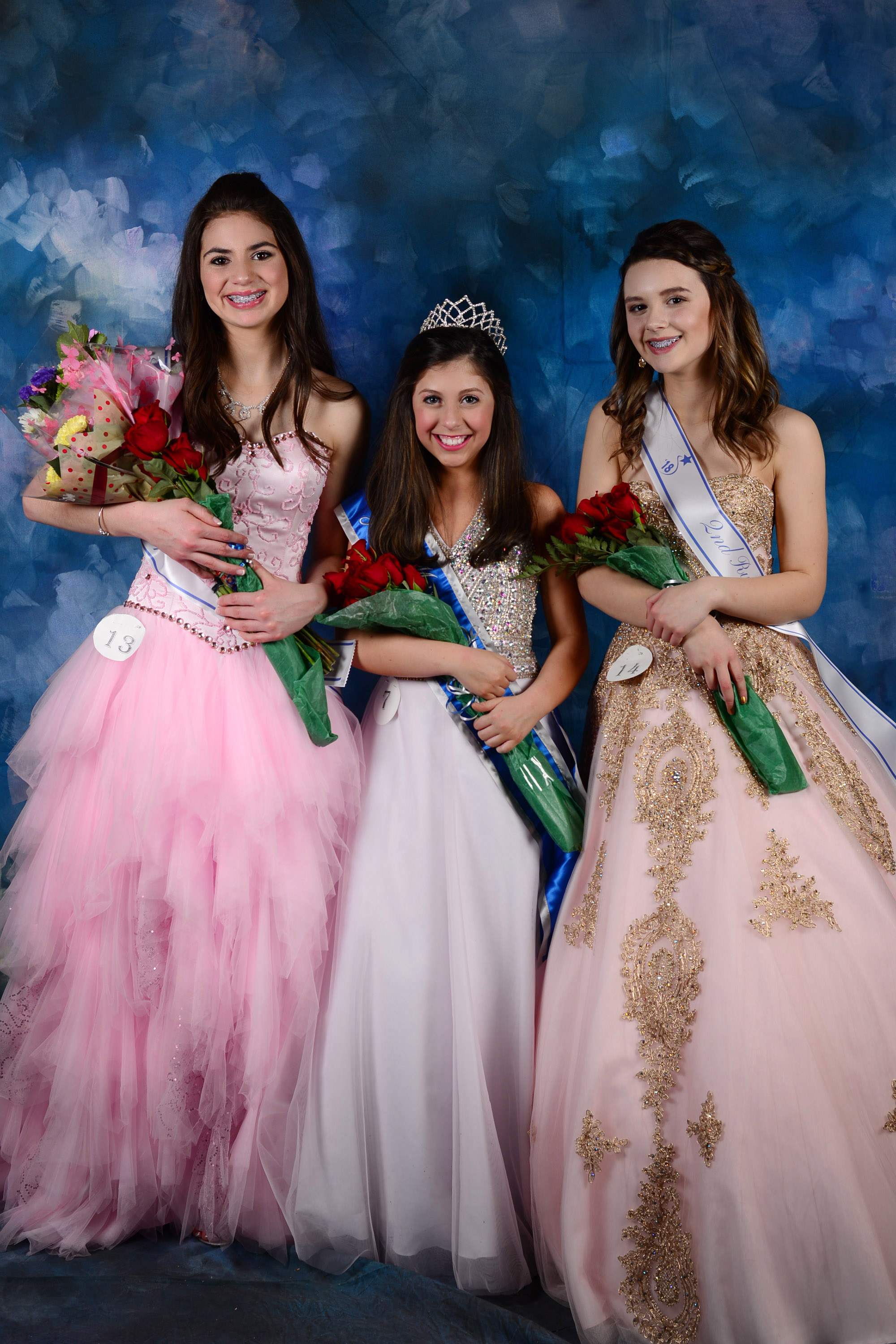 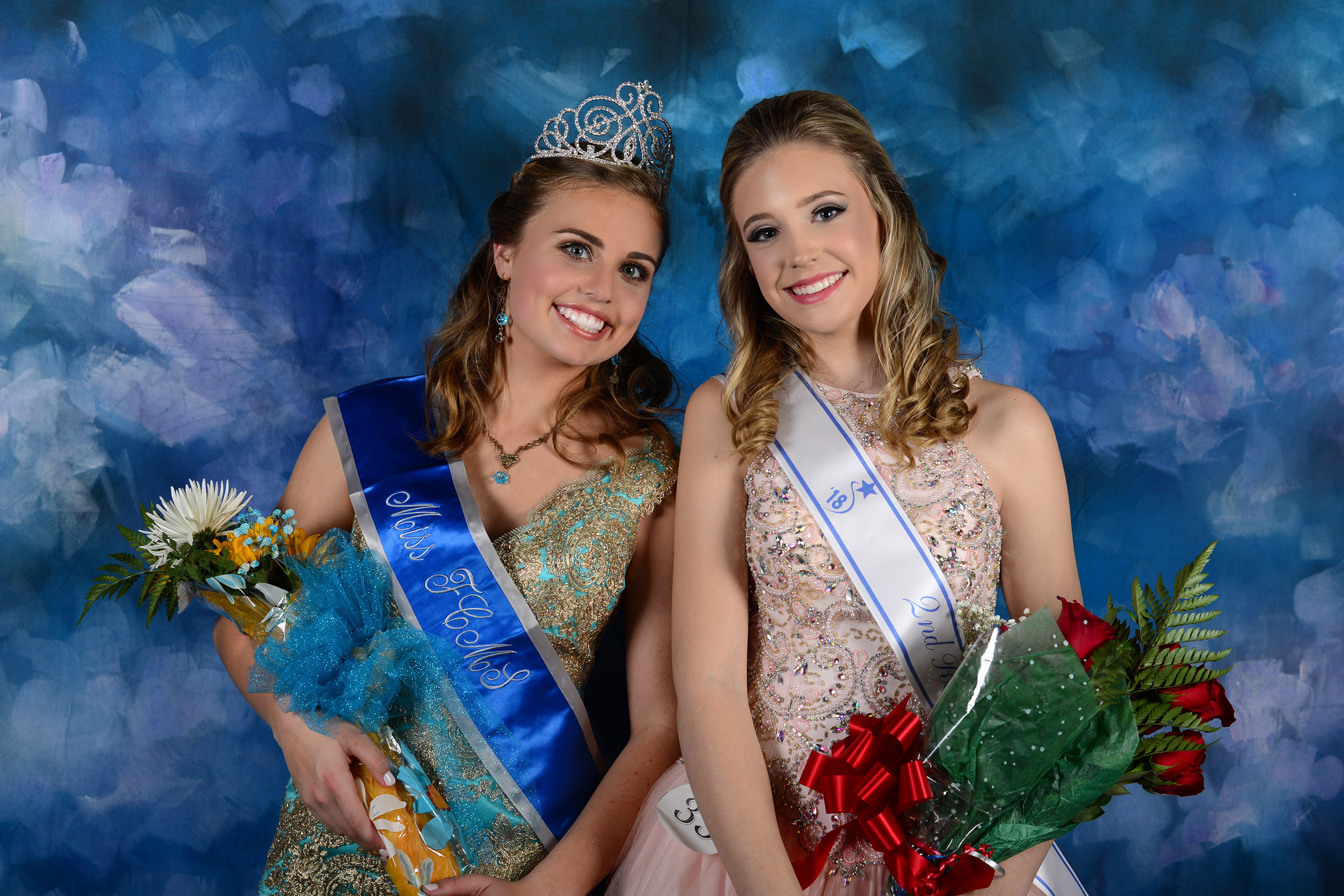 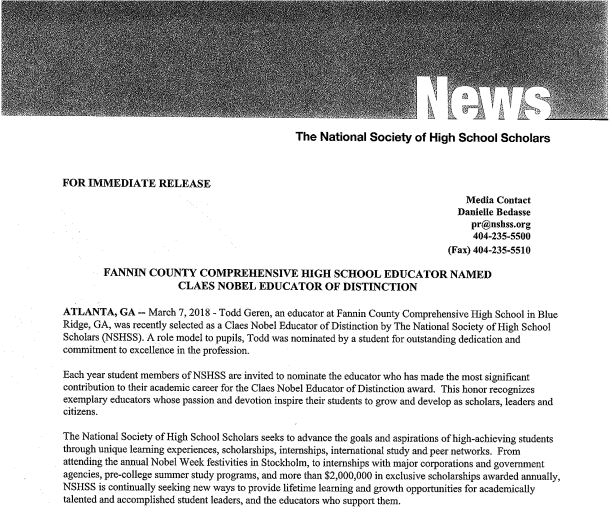 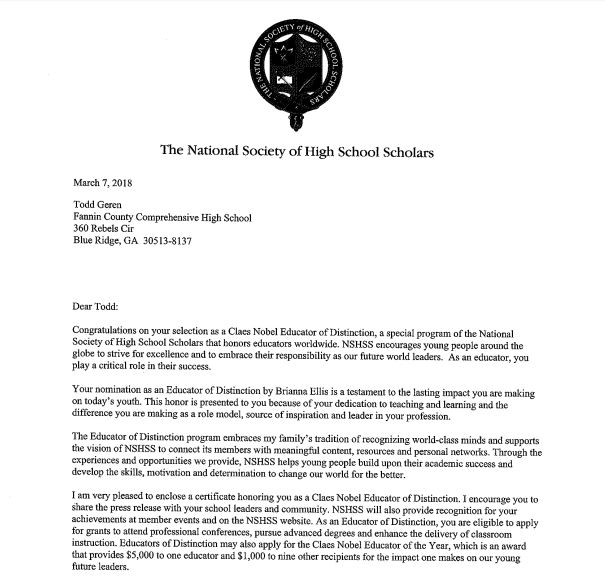 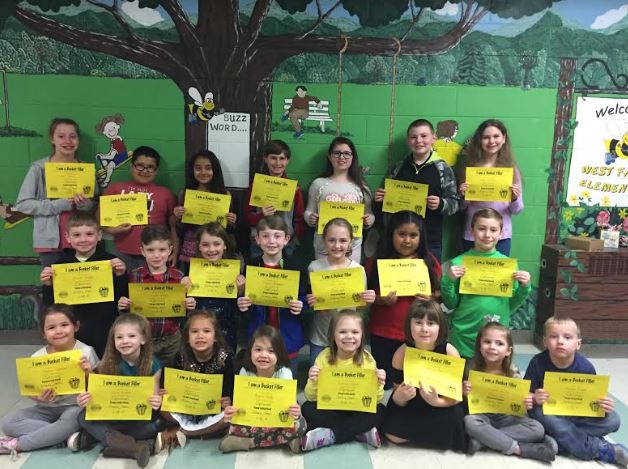 The Character Ed word for the month of March was Optimism.  The definition is “hopeful; focusing on the good in all situations.”

These students were chosen for consistently displaying this character trait throughout the month.  Congratulations to all of you! 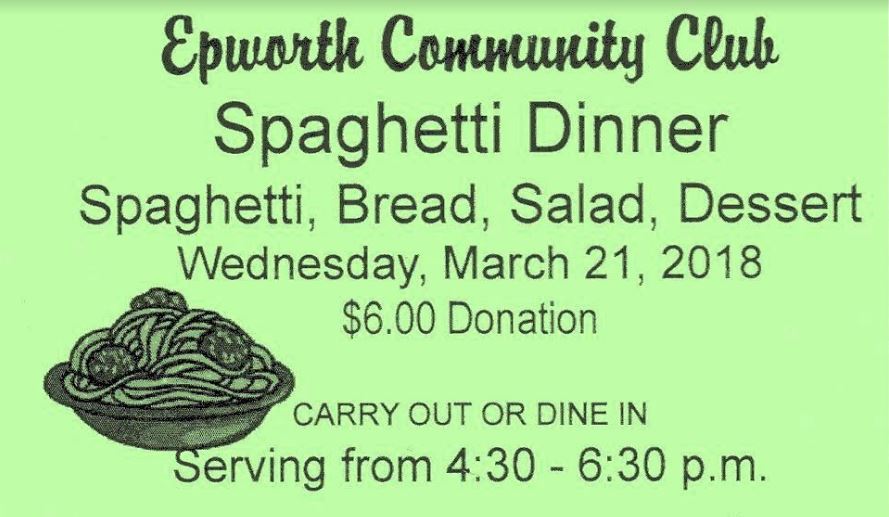 CLICK to see a 50 second Promo video with local talent about the upcoming Spaghetti Dinner at Epworth.

CLICK to see the Epworth version of Veni, Vidi, Vici. 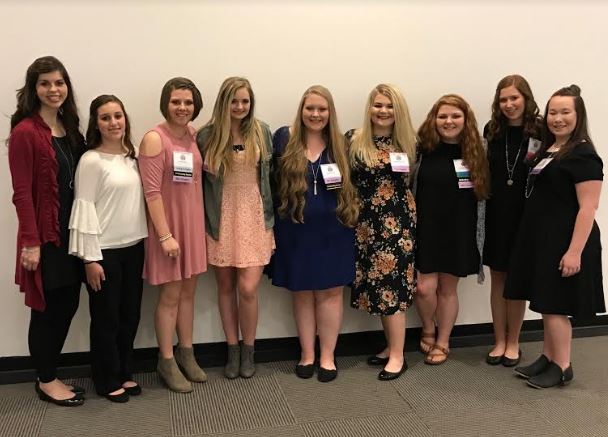 Also at the conference, FCCLA adviser Lauren Owenby was recognized and awarded the Georgia FCCLA New Teacher of the Year.

Photos: Each of the attached photos are titled. Below are descriptions of each: 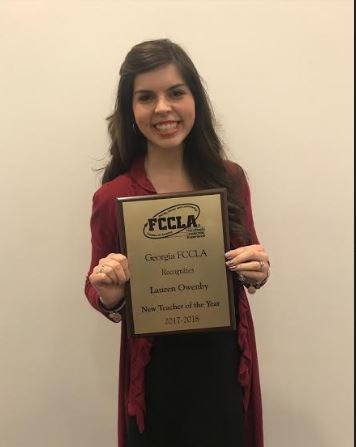 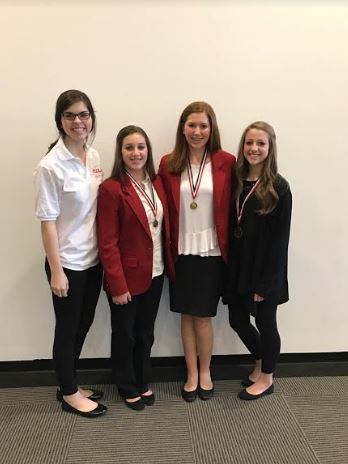 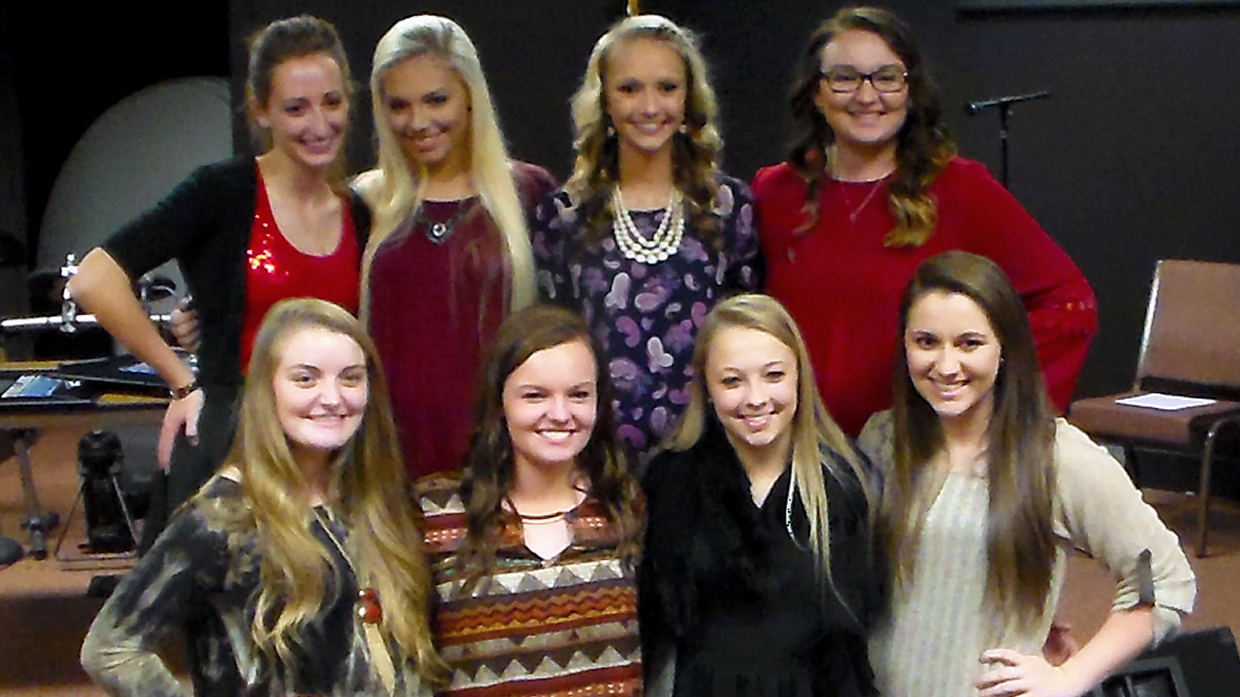 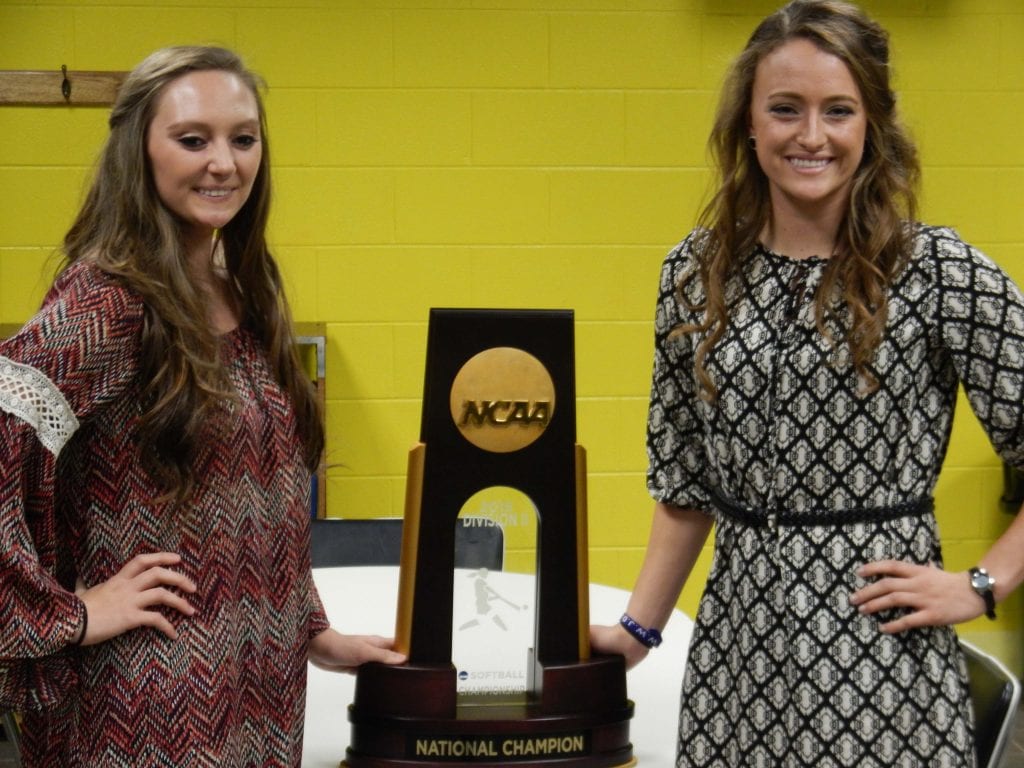 The 2015 Lady Rebels Softball banquet was held at the First Baptist Church Youth Community Building in Blue Ridge, GA. Fannin alumni and now University of North Georgia Nighthawks Softball members Alexis Collis and Candace German were in attendance with their 2015 Division II NCAA Softball National Championship Trophy. Coaches, family and friends were all in attendance as Coach Dyer and Coach Armstrong handed out the awards from the past season.

The 2015 Lady Rebel season has come and gone, but not before a great season. Coach Dyer started off the banquet awards with Asst. Director of Enrollment Services at the UNG Blue Ridge Campus, Lori Bramlett. Mrs. Bramlett recognized Alexis and Candace for there role in winning the 2015 NCAA National Championship. The two girls talked about getting ready for the night, keeping God first and surviving college life.

Coach Armstrong and Coach Dyer started off the 2015 Lady Rebels banquet by presenting awards to the JV Lady Rebels and finished with the varsity Lady Rebels and a special presentation to the eight seniors that will be leaving this year. Incase you missed the banquet, go here to watch it. 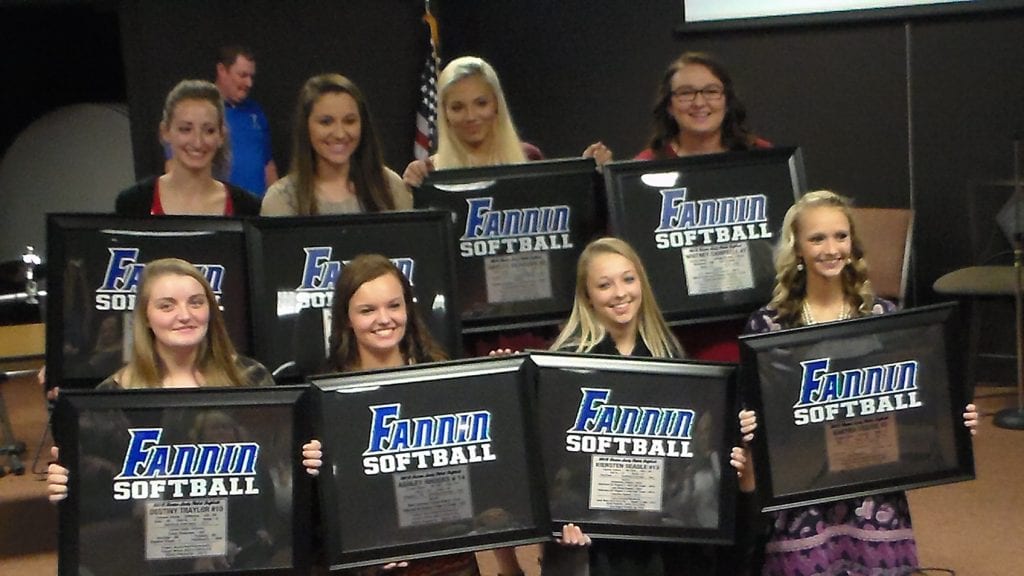 Coach Dyer presented the Seniors with a plaque for there wall. He talked about how each of the eight senior ladies impacted both the team and him personally over the last four years.

Heather Collis was also recognized for all the years of hard work and dedication she has put into the program. She was presented a gift certificate for an evening out. Coach Dyer thanked her and the entire Softball Booster Club for the thankless and tireless job they have done throughout his five years at Fannin. He also said that of all his years coaching that this was the most active and hardest working Booster Club he has had the pleasure of working with. 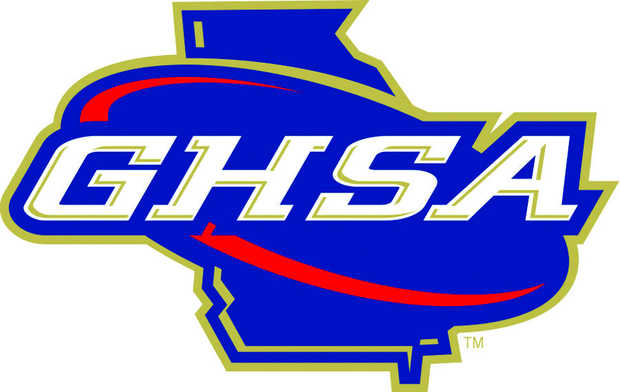 Now that the regular season has come and gone, post-season GHSA changes start. The 2016-17 football scene could change for several teams. The realignment comes after a vote to make a new region “Super 44” which puts the top schools with 2,000+ kids in one super region. Now this changes everything from 6A to 1A. For every team that moves up or down another team has to do the same. Schools like Buford whom have more than 3% of there kids outside the county are forced to move up with the new rules. Fannin and Banks Counties are looking like they will move down to AA, while East Hall, Lumpkin, Franklin and West Hall are moving to AAAA. Dawson County will remain the only 7-AAA team if all this plays out like suggested. It is unclear just yet as to what region Fannin will move to, but when we find out after the GHSA makes the changes later this year TeamFYNSports will keep you updated.

Heritage not hate seemed to be the common theme today among several groups celebrating the 4th of July. END_OF_DOCUMENT_TOKEN_TO_BE_REPLACED

FYN has received reports of a body being found on Lake Blue Ridge on Monday morning, June 29th, 2015. END_OF_DOCUMENT_TOKEN_TO_BE_REPLACED

Pickens County was the first in North Georgia to perform same sex marriage following the landmark ruling by the Supreme Court. END_OF_DOCUMENT_TOKEN_TO_BE_REPLACED

After a nation-changing decision Friday morning by the Supreme Court, ripples are felt throughout the country. END_OF_DOCUMENT_TOKEN_TO_BE_REPLACED

By: Tiffany Roath
Fannin County was proud to host Georgia US Senator (R) David Perdue on Saturday June 20, 2015 to a BBQ luncheon held in his honor at the Blue Ridge City Park. The crowd was small but enthusiastic to hear the Senator speak about his short time in Washington since his decisive win this past November in a tight race against Michelle Nunn. END_OF_DOCUMENT_TOKEN_TO_BE_REPLACED

Former Fannin County High School Rebels baseball player and two time USA South Player of the Year, Nick Dean, became the first ever Maryville Scot to be drafted by a Major League Baseball team will the Los Angeles Dodgers to him in the 32nd round with pick number 972. END_OF_DOCUMENT_TOKEN_TO_BE_REPLACED