Oliver is the star of the show this week! Come by the Humane Society of Blue Ridge to meet him and other wonderful cats and dogs that you can adopt!

Nikko is back on the show and is still looking for his forever home! Come adopt him or one of the other amazing animals today at Humane Society of Blue Ridge!

Atlas was recently saved from being on a euthanasia list and is now looking for his forever home. Atlas is very well behaved and calm and would be perfect for anyone! Visit Humane Society of Blue Ridge today!

Frank is one of the last puppies available at Humane Society of Blue Ridge and is looking for his forever home! Go check him and the other animals out today and adopt one! 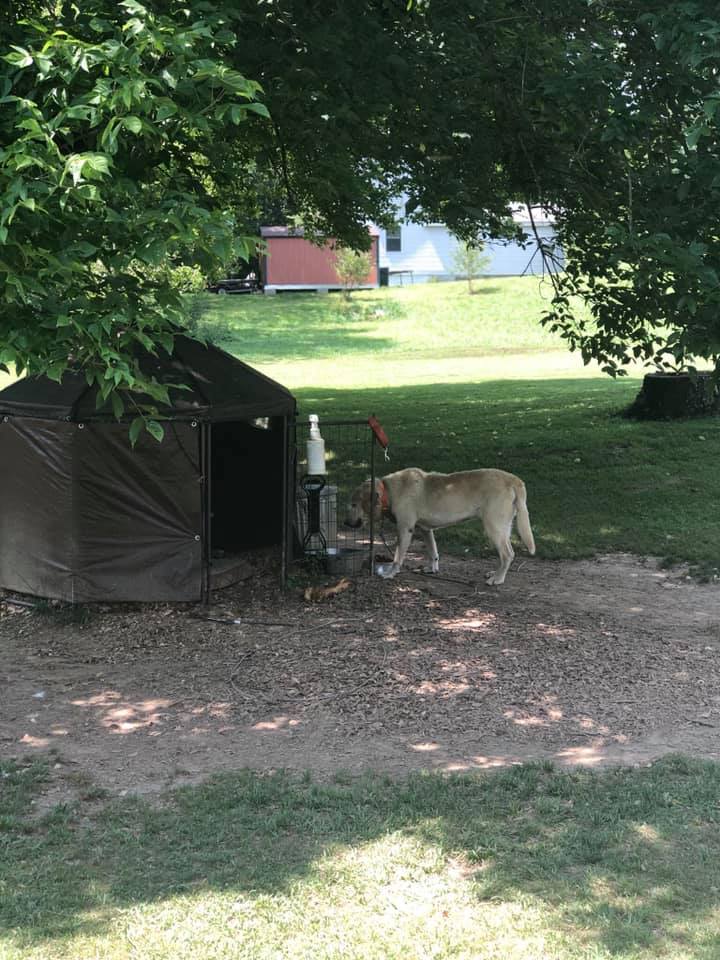 Blue Ridge, Ga – Two individuals, spied an elderly dog while riding the Blue Ridge Scenic Railway and assumed the owners abandoned the 18-year-old labrador retriever. They proceeded to drive to the location and take him.

Althea Gobble took to social media to alert the community of her family’s missing pet, Sam, once she came home that evening on Sunday, August 11. She hoped citizens could help find missing Sam.

Sergeant Scott White arrived on the scene at 8:35 p.m. Michael Gobble relayed details about the missing animal. Gobble’s neighbor who said that a male, now identified as Clay Manley, knocked on her door around 3:30 p.m. and asked about Gobble’s pet. She said they expressed concern over the animal’s living conditions, but she told the individual that the owner would return in later in the day. 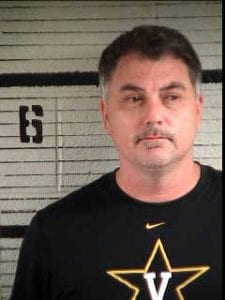 Clay Manley saw elderly dog Sam from the train and decided to find him.

The neighbor was older and couldn’t see very well so she couldn’t provide a physical description of the suspect, but you could see the dog in her security camera at that time. However, Manley didn’t appear on her camera.

She also noticed at this time a Black SUV slowly backing up to the Gobble residence. Althea Gobble stated the man motioned to his wife to “come on” and left the neighbor’s residence to enter the Gobble’s back yard and take Sam.

Multiple witnesses came forward to state that they saw a black SUV on the Gobble’s property.

Althea Gobble also added that tracks were left in the yard from the abduction.

On August 12, 2019, Deputy John Kinser and Investigator Gary Edwards conducted a traffic stop at Old Blue Ridge Pharmacy. Inside the black SUV, the occupants Clay and Julie Manley had an elderly yellow lab.

During the preliminary investigation, Manley stated that he and several others on the train were “appalled” about the physical condition of Sam. Once he and Julie drove to the area, they attempted to contact animal control and humane society without success. He then addressed the neighbor. 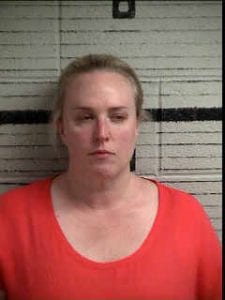 Julie Manley backed the car up to take Sam.

Manley confessed he did remove the dog from the property without permission but did not call law enforcement about the suspected neglect.

Althea and Michael Gobble arrived to pick up Sam, who didn’t appear afraid of his owners. Althea posted to Facebook that Sam receives three walks a day, fed three times a day, and medicine for this arthritis twice a day. He stays on a lead because otherwise, he will wander off.

The Manley’s admitted their guilt in stealing the dog and paid a $2,000 total bond. They were visiting Blue Ridge from Florida.

The Gobble’s are ecstatic to have Sam back home. 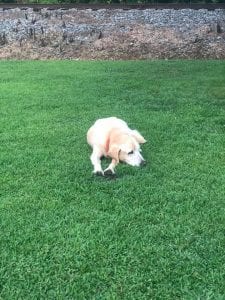 Nikko is back at HSBR! Go pay him a visit and help him find his forever home!

This week’s star of the show is River, a beautiful puppy who is looking for a home! Come see him and the other animals at Humane Society of Blue Ridge!

Sienna is the star of the show and is ready for her forever family! Stop by the Humane Society of Blue Ridge to find your new pet today!

Kodah is the Pet of the Week and is looking for her furever home. She is 4 years old and would make a great companion. Contact the Humane Society of Blue Ridge today to discuss adoption!

Oscar is back on the show and still searching for his forever home! Contact the Humane Society of Blue Ridge today to schedule a meet and greet with your newest family member!

Oscar is back and is still looking for a home! Contact the Humane Society of Blue Ridge today to adopt him or one of the other amazing dogs or cats! 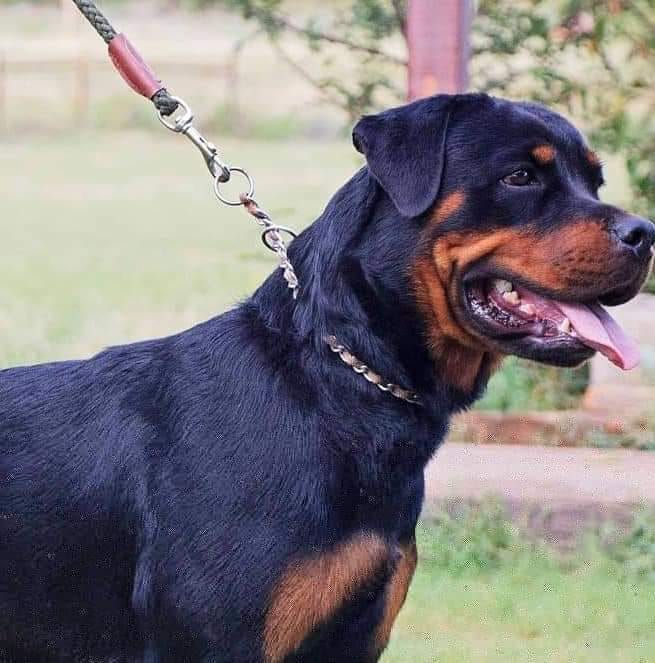 Family needs help locating pet.  Missing Rottweiler with tail,  they live off of Barnes Chapel Rd. Her name is Maddie, if you see her or have any information on her, please call 682-554-0555!!! Reward of $250 if found!!! Please, please share!!! 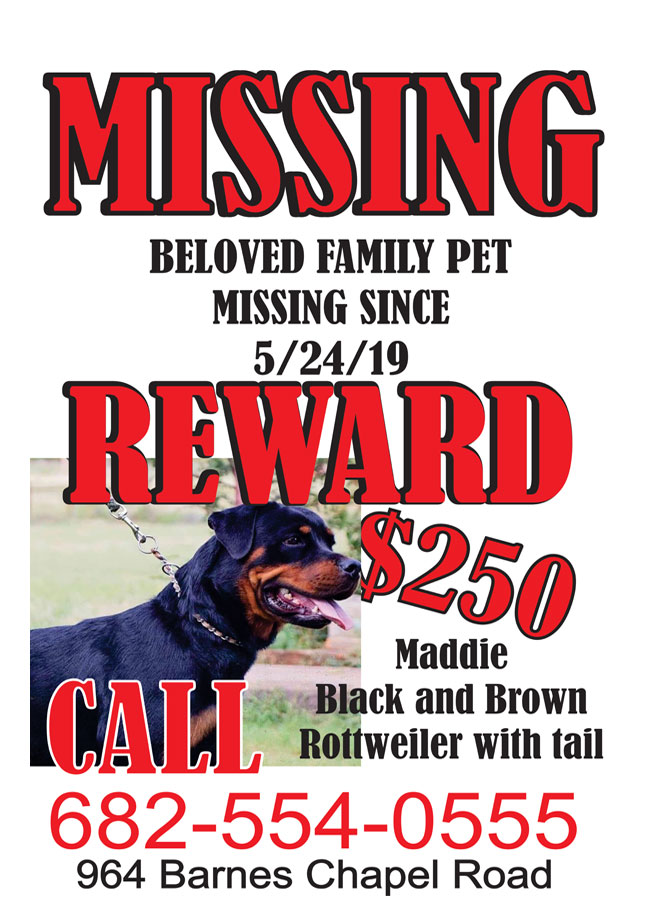 Oscar is back on this week’s show and looking for a home! Stop by Humane Society of Blue Ridge to adopt a new family member today!

This week’s pet, Oscar, is a wonderful dog that you can adopt at the Humane Society of Blue Ridge! They have many amazing dogs and cats that can be yours.

The Humane Society of Blue Ridge is back with yet another wonderful dog! Make sure you check them out to adopt a great cat or dog today!

The North GA Senior Living segment joined up with the Pet of the Week and was a great time! Dogs can be great companions for the elderly as they transition into senior living, and if they already have one Cameron Hall will allow them to move in too!