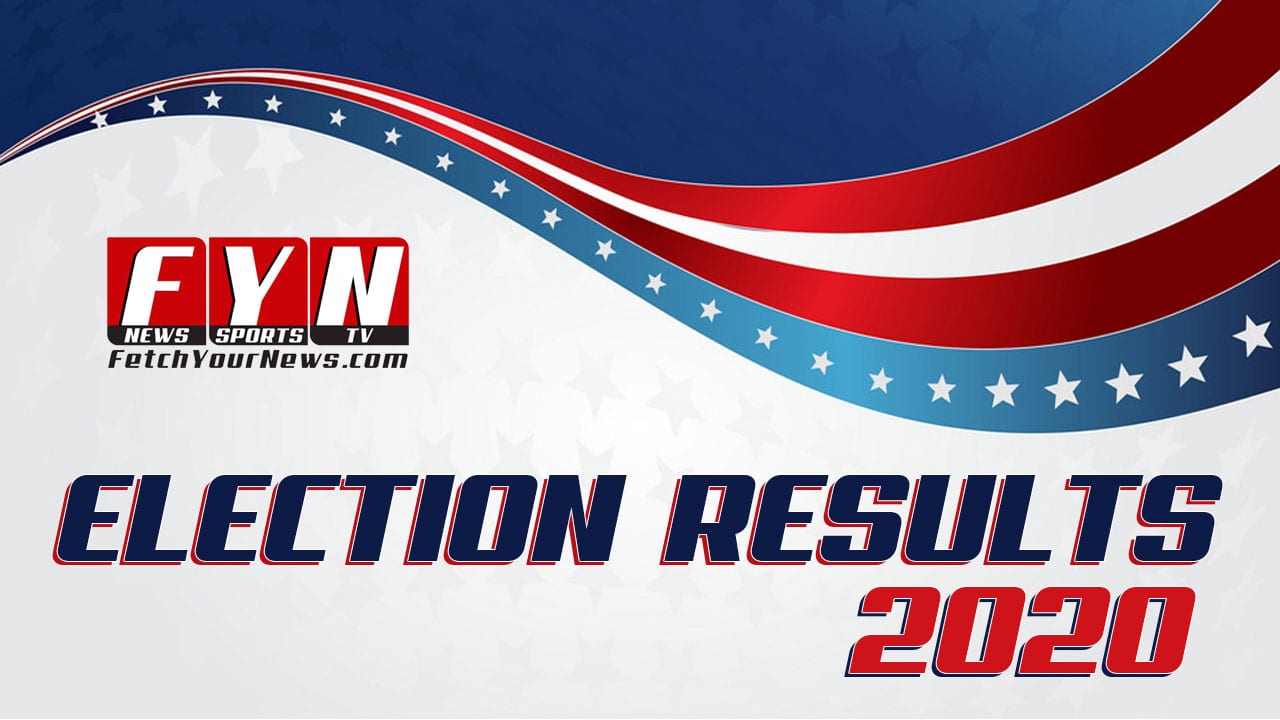 FANNIN COUNTY, Ga – The polls have closed for the June 9 General Primary. To review the unofficial election returns for your local races, see below. Please remember all the results are unofficial until certified by the Secretary of State.

Incumbent Stan Helton and Challenger Jamie Hensley will move to a runoff.

Run-off elections will be held on August 11 if needed. The General Election is scheduled for November 3 as well as the jungle primary for Senator Kelly Loeffler’s seat. 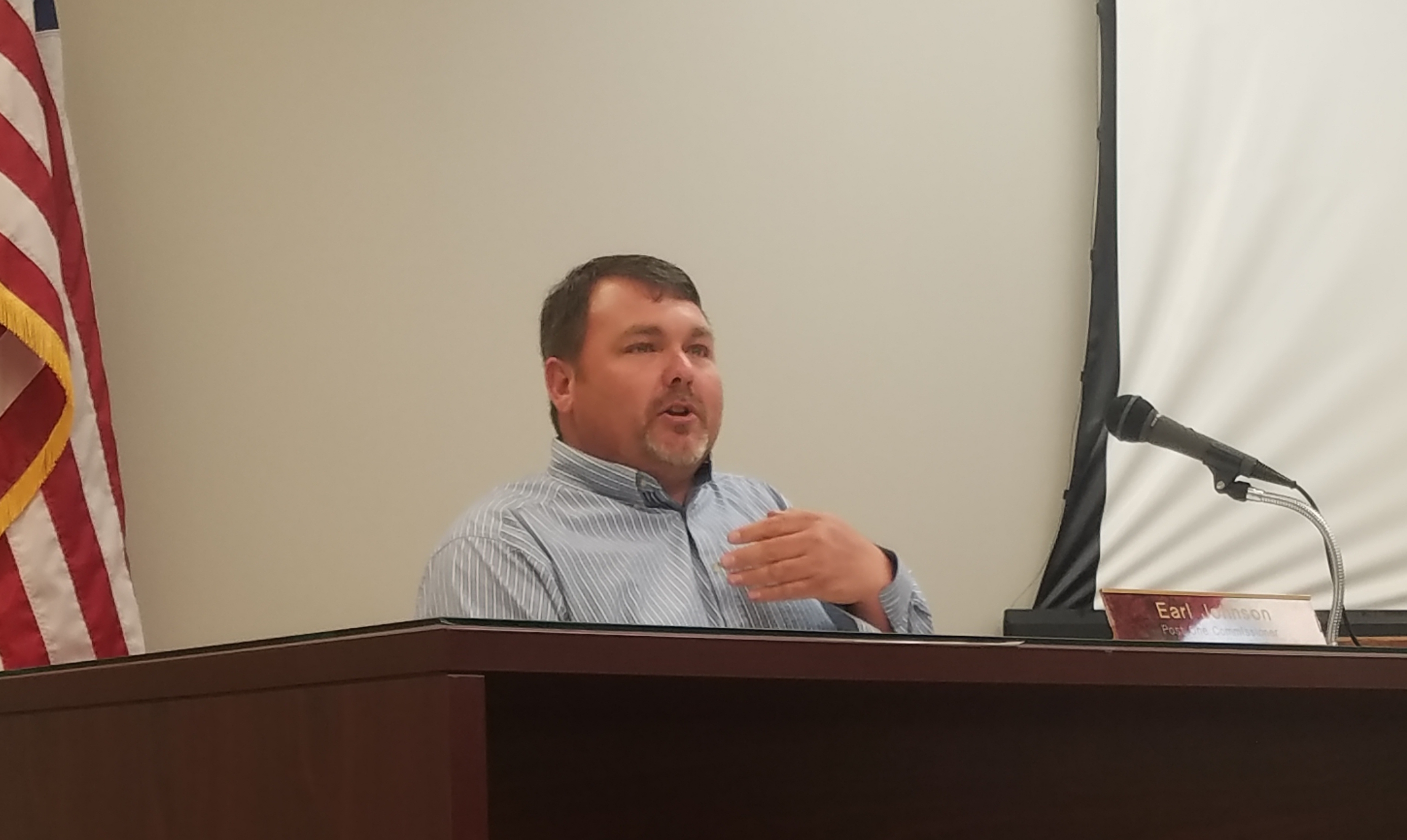 FANNIN COUNTY, Ga – Post One Earl Johnson announced he wouldn’t seek reelection at the Feb. 25 Board of Commissioners’ meeting, citing family and negativity as reasons.

“I’ve been back and forth whether to announce reelection or not, through some recent events and changes with my family and my son, where he is going to attend college and numerous reasons. I’ve decided to announce that I will not be seeking reelection for Post One,” stated Johnson.

He remarked on the good and bad times he experienced during his seven and a half years as Post One Commissioner. However, Johnson felt that for the past three to four years, nothing good has been recognized and couldn’t see a reason to continue to serve.

“I enjoy my job; I’ve taken my job seriously. I’ve done everything I could possibly do to try and do a good job for the taxpayers,” explained Johnson. “In the current climate we have, people wanting more money, Sheriff’s Office wanting more money, Facebook ads, Facebook posts, what’s that’s going to entail, and I hate it for whoever serves on this board, what that means is higher taxes. If everybody gets what they want, it’s going to cause the county to have higher taxes.”

Additionally, Johnson noted the rarity of Tuesday’s meeting because the citizens in Fannin turned out to show support for the Second Amendment Sanctuary County Resolution.

“It felt nice for people to actually show us support for something, but this show tonight is very rare, very uncommon. We have five to ten people in this county…they haven’t found a thing that has went right in this county so far,” said Johnson. He wanted to give someone else a chance to solve county issues. It’s not as easy as other people seem to think. 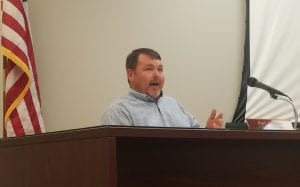 Johnson’s tried to do his best by Fannin County for the past seven years.

Johnson called for a change in the way of thinking in Fannin County because much of the time, the commissioners receive derision from one or all sides. He mentioned shedding some light on the good things that the community pulls together to accomplish. For instance, officials tried to save flooded businesses in the county development authority building, but no one their efforts.

Instead, everyone focused on the Whitepath storage shed that flooded. According to Johnson, the shed had nothing to do with the building that was purchased in 2019.

Also, the library development caused Johnson “angst and turmoil” because Speaker Ralston’s announcement caught him unaware and unprepared. The situation turned into one of the deciding factors for seeking reelection of not.

Johnson stated, “It’s all too premature, the library needs to figure out what they need on their own. They need to figure all those things out. I don’t do anything, and I hope I haven’t gentlemen or previous gentlemen, I haven’t ever made a decision that’s caused you any grief, and that’s all I do. All I expect from anyone else.”

Under constant scrutiny and negativity, he believed anyone would find it difficult to effectively lead the county. However, it might change with better people filling government positions.

“I hope Fannin County finds a better person than me because I haven’t been able to do it. I hope they find a smarter, more business savvy, more straight shooter than I am because that’s all I’ve ever been, and it hasn’t done me very well,” said Johnson.

Johnson has promised to fulfill his term and work with the board of commissioners but hopes for something to eventually “be right in Fannin County.” He thanked the citizens of Fannin County for allowing him to serve, and he looks forward to spending time with his family.

“You put your heart and soul into this county. You’ve been a part of a lot of good things that happened, and we have 10 more months to continue that. I’m looking forward to what we can accomplish in the next 10 months, and I mean that sincerely. I appreciate what you’ve done for the county,” said Chairman Stan Helton.

Commissioners expressed their appreciation of Johnson.

Post Two Glenn Patterson also affirmed his belief that Johnson has done a great job in his role in Post One for the past seven years.

Qualifying for 2020 local elections begins on Monday, March 2 at 9 a.m. and ends on Friday, March 6 at noon.