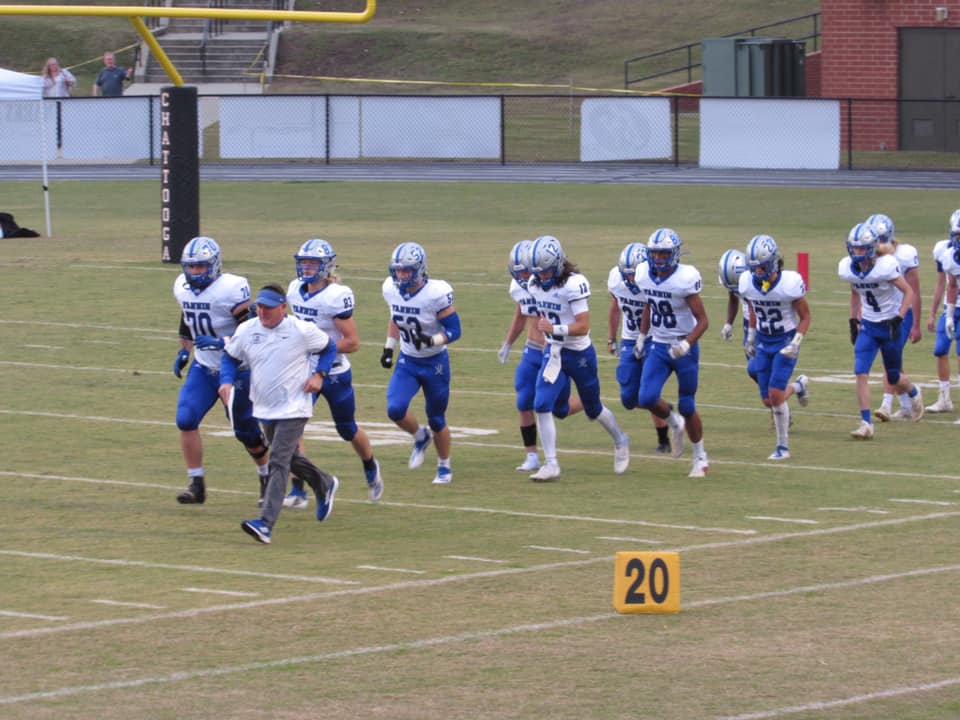 The undefeated record for the Fannin County Rebels improved to 7-0 on a rare Saturday night game against Chattooga. 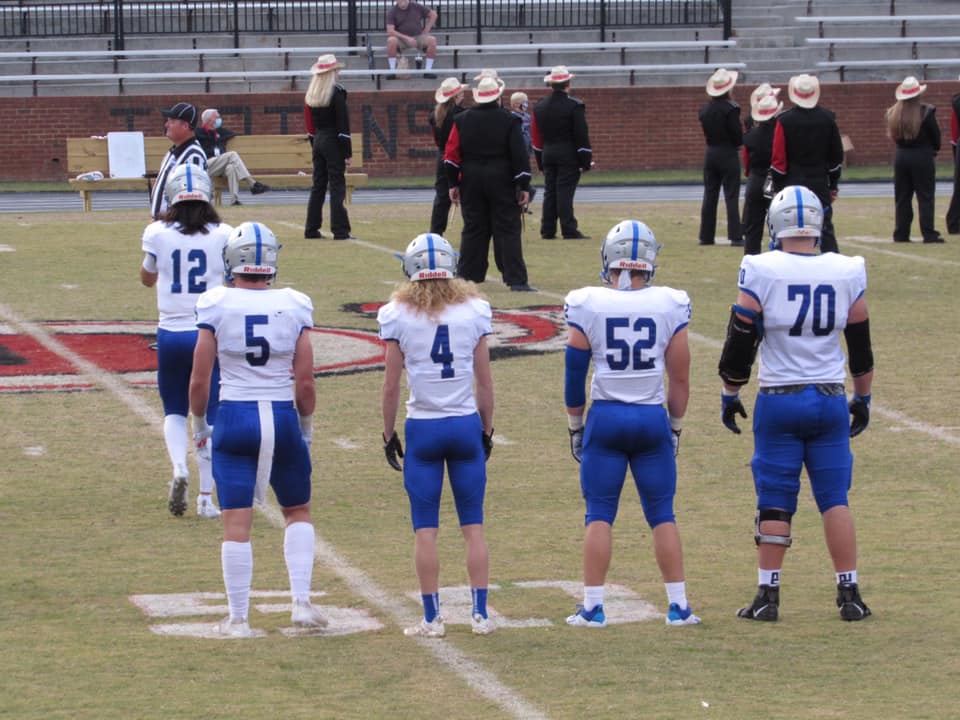 Micah ONeal had a game to remember on defense for the Rebels. 15 tackles, 3 TFL’s and a safety that led the Rebels to a 37-7 victory on Saturday at Chattooga. The Rebel defense only allowed 108 total yards. 48 of those 108 came on a touchdown run by Chattooga’s LaShaun Lester who is the region’s best running back and has a UAB offer. The Rebel defense held the highly recruited Lester to 51 yards on the night. McCay Turner, Jake Sands and James Mercer had 5 tackles. Andrew Waldrep had 6 tackles, Dalton Ross had 7 tackles, Logan Long had 8 Tackles, Cason Owensby had 11. Carson Collis had an INT for the Rebels.

Luke Holloway found Cohutta Hyde and Jalen Ingram for Touchdown passes, and Seth Reece found pay-dirt 3 times in the 3rd quarter and had 80 yards on the ground Saturday.

All State Punter Luke Holloway had his best punting performance of the year. 4 Punts with 220 yards and averaged 55 yards per punt with a long of 66.

This is a special season for the Fannin County Rebels with amazing support from the whole county.

The Rebels are receiving statewide recognition. They have been ranked by GPB, Recruit Georgia and Cal Prep for the last several weeks. On Tuesday The Atlanta Journal Constitution ranked the Rebels for the 1st time since 1996 coming in at 8th. 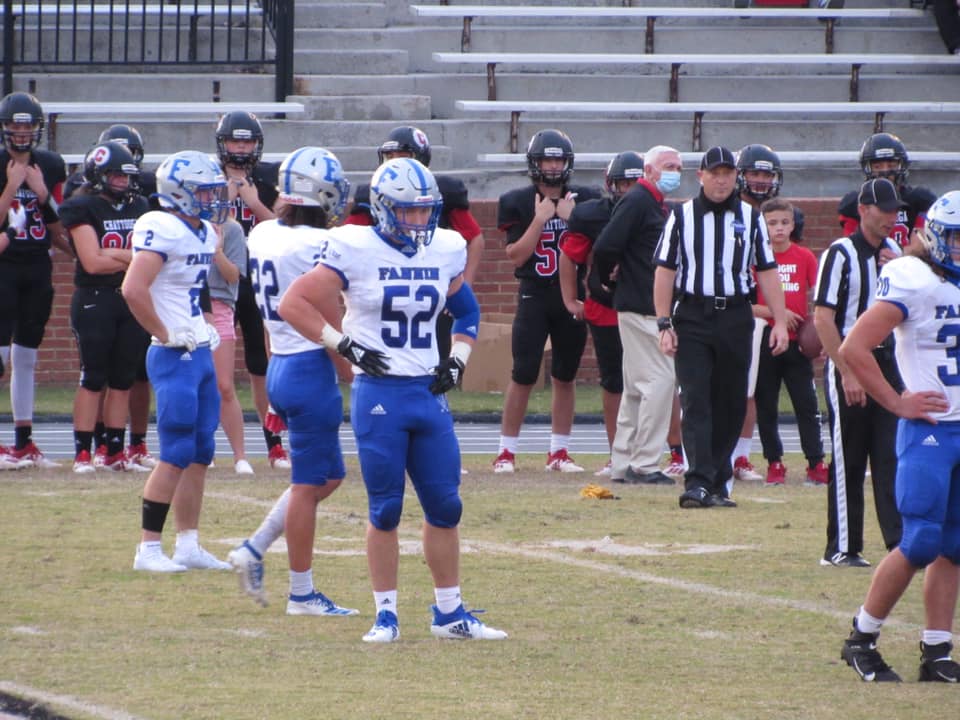 Fannin County host Coosa this Friday Night. The Rebels are asking all fans to wear black for a blackout. Fannin can clinch its 1st Region Title Friday with a Win since 2007 and 3rd in School History. Kickoff is at 7:30pm.