The Fannin County Band has had an outstanding competitive season. Our 2019 marching show is
titled: “Tribute to the American Spirit” honors the determination and patriotism of our military, law
enforcement, firemen, and leadership that have made our country great.

On September 28th, The Fannin County High School Marching Band earned 1st place in Class 4A
at the Armuchee Invitational Band Contest. The Band earned a superior band rating, superior drumline
rating, superior drum major rating, and excellent rating in colorguard. Lora Gwatney earned 1st place
drum major in class 4A; the drumline earned second place in class 4A, and the colorguard earned third
place in class 4A. The band earned an overall 3rd place finish out of 14 bands for the day regardless of
classification.

Directors Scott Barnstead, Mike Weaver, and Donna Weaver would like to thank our
hard-working Band Booster Club parents and their president Sherry Gibbs for all they have helped make
possible through fundraising, feeding, collect donations, and supporting our students in every way
possible, We would also like to thank Erik Cioffi, Principal, and Dr. Michael Gwatney, Superintendent, for
ensuring that band and the arts are valued in the education of the whole child. And finally we would like
to thank our communities in Fannin County that have always been enthusiastic supporters of the band.
We look forward to seeing you soon as we continue to support the Fannin County High School Rebel
Football Program, cheering them on to victory! 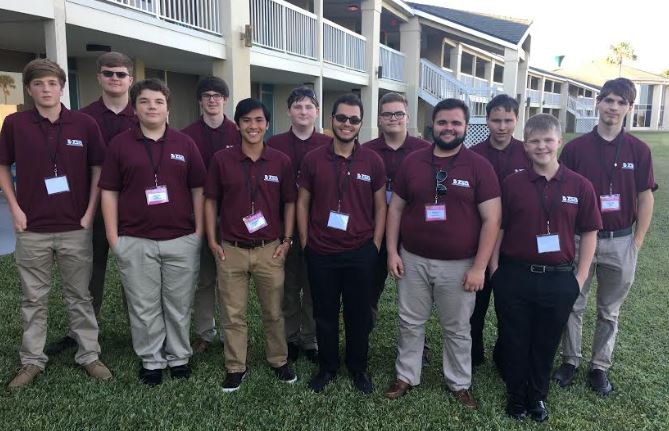 The Fannin County High School and Middle School students attended the Technology Student Association (TSA) Fall Leadership Conference in Jekyll Island, GA on November 8th through the 11th.  Students competed in the cardboard boat races, First Lego League Robotics, VEX Robotics, and managed the Electrathon Go-Cart Race.  Students also attended leadership development sessions and a college fair for engineering schools.  The Fannin High School TSA Chapter was presented with a White Star Chapter award for increasing the membership by 10% from last year.  This is the second year in a row that the chapter has been presented with a White Star award! 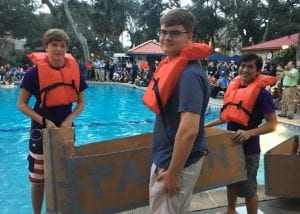 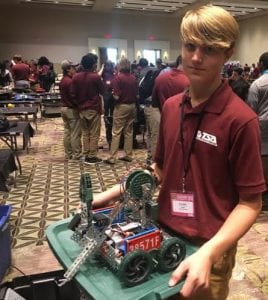 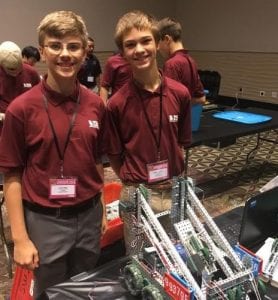 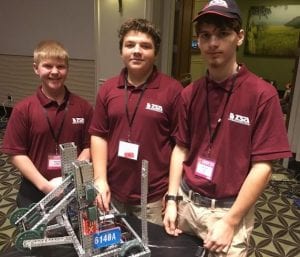 Steven Setser, John Moler, and Isaiah Cargle with their 12th place VEX robot out of 60 teams! 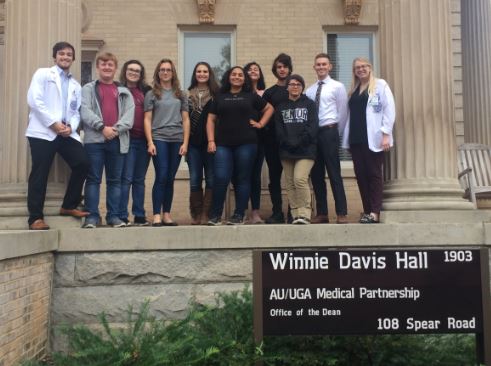 Students from Fannin County High School HOSA attended the Georgia HOSA Fall Leadership Conference November 5-6 in Athens, Georgia. Through this conference, HOSA members had the opportunity to gain skills in leadership through several sessions and workshops. Before the conference students toured Augusta University’s College of Nursing, Athens Campus. They also toured the UGA Health Sciences campus where Augusta University and UGA have a medical partnership. The tour was given by second-year medical students attending at the AU/UGA Medical Partnership campus.

Fannin County High School students and staff will host their annual Veterans Recognition Program on Wednesday, November 14, at 9 am in the Performing Arts Center.   All veterans are invited to attend and asked to arrive by 8:45. The program will last approximately one hour with veterans and their families being served brunch afterward.  For more information please contact the school. 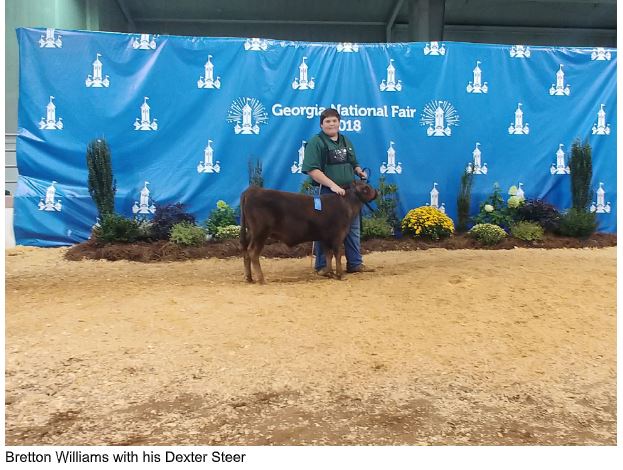 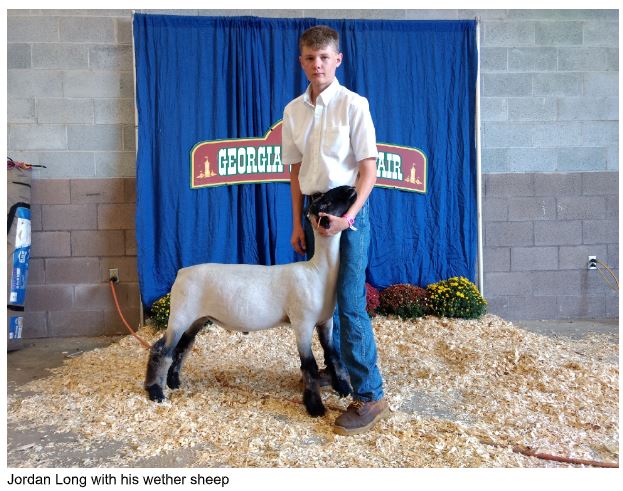 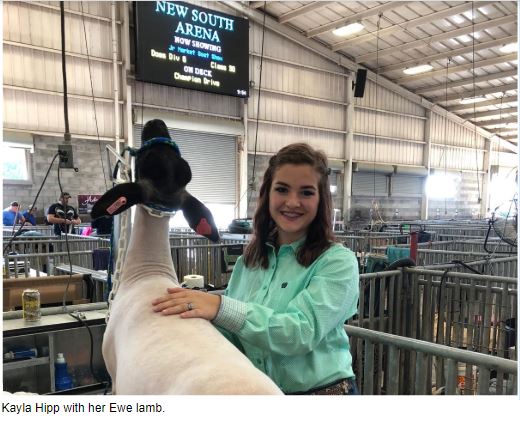 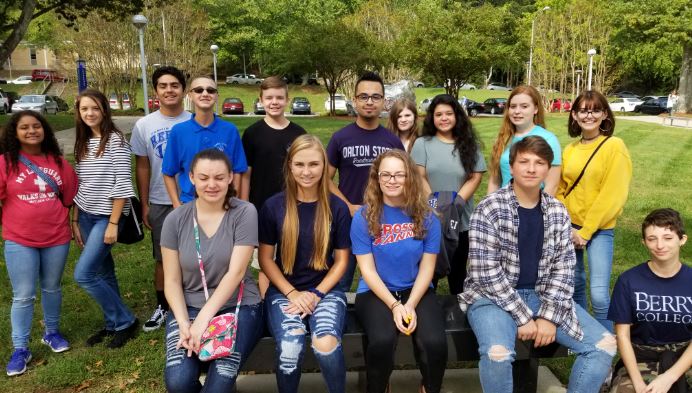 Fannin County High School REACH Scholars participated in a field trip to Dalton State College on October 2nd. They had a tour of the college campus guided by a DSC student, spoke with  science professor Dr. Hays about class sizes and activities, visited a typical dorm room, and had a picnic lunch at the tennis court facility. The Fannin County High School REACH scholars in the picture are: 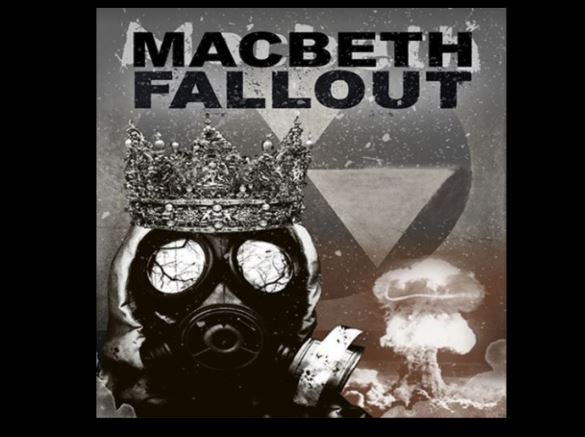 The FCHS Acting Troupe 6952, “The Rebellion,” would like to announce their GHSA One Act Competition-Presentation of Macbeth Fallout, written by William Shakespeare and adapted for stage by Trey Clarkson, arranged by Eldridge Plays and Musicals.

This one-act version of William Shakespeare’s Macbeth maintains the Bard’s original dialogue but changes the setting to a post-apocalyptic world affected by nuclear fallout. The setting allows for many opportunities for creative staging, props, music, and lighting. Use of a shadow scrim and silhouettes intensifies the edgy nature of the play. 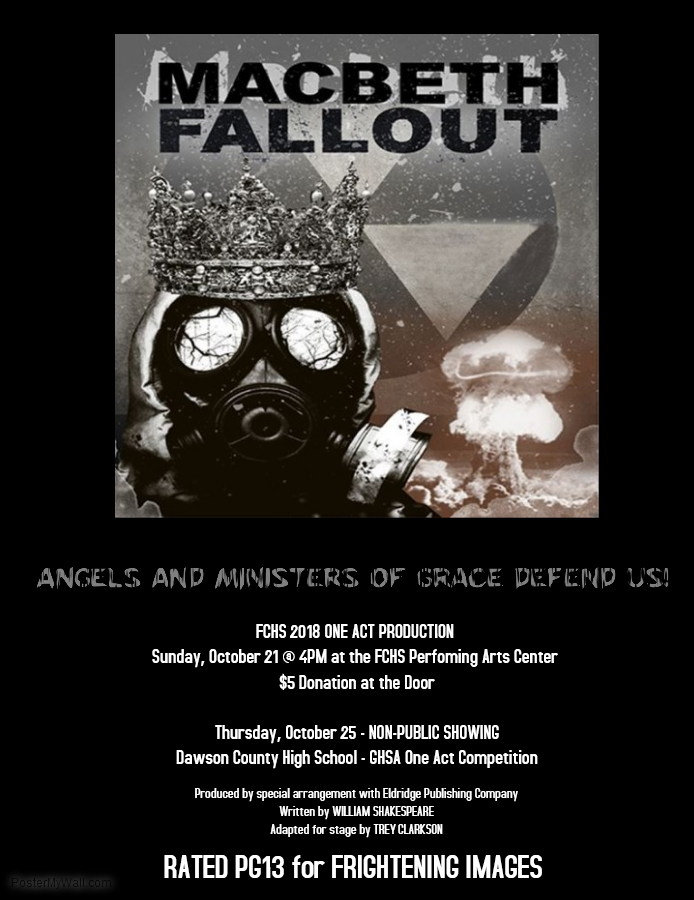 Presented for non-public viewing at the GHSA One Act Competition at Dawson County High School in Dawsonville, GA on October 25, 2018. 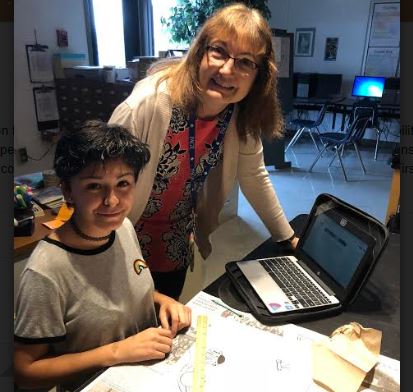 Fannin County High School Art Teacher, Holly Viccaro, has embraced the opportunity to incorporate technology into the classroom.  With the 1:1 ChromeBook Initiative that was implemented this year at FCHS, every student has their own device to utilize throughout the day and to take home.  Shown with Mrs. Viccaro is art student Thalia Saldana.