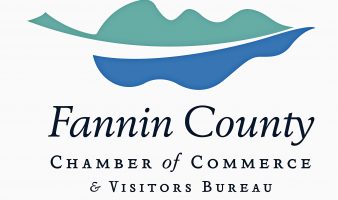 In late September, the City Council brought together representatives of eight different groups to find a compromise solution about placement of the playground equipment at the City Park.  The playground equipment design and installation firm had said that the equipment could fit in either side of the city park:  the north side bounded by Church Street and the restrooms or the south side bounded by the stage and grill pit. Carolyn Mann was there for Blue Ridge Mountain Arts Association. Laura Burns and Tanya Bailey were there to represent parents.  Ceasar Martinez spoke on behalf of the Downton Business Association; Jan Hackett for Chamber of Commerce members; Paul Gribble for Blues & Barbeque. Carlie Hammond represented Labor Day Barbecue.  Angie Arp, Bruce Pack and Rodney Kendall represented no compromise.

The meeting began with Council Member Rhonda Thomas telling everyone that it has never been the intention to not put the playground equipment back.  In fact, the intent has always been to place equipment for children in one area that can be fenced and have other types of equipment, like adult exercise pieces, spread throughout the park.  All present agreed that a playground must be at City Park

Arp said that when the Council elected her to figure out the park, “I wanted to do something really good.  Three times bigger than what we have and three times better.  When we came up with the design, we could only put it (the playground) back where it was.”( see related article  “Does Angie Arp Have Control of Downtown City Park?” )

Thomas had a different version.  The playground equipment company told her that with a different layout all equipment can fit on the south side of the park.  In fact, the company questioned Thomas as to why the city wanted to pull up landscaping to put equipment at the park’s north end.

Arp hit back with, “they (the company) said yesterday that they did not speak to you.”  At a later interview with FetchYourNews, Thomas reaffirmed that she spoke with the equipment company. Thomas also said that she had shared with Arp all emails between herself and the company regarding layouts for the equipment.

After the exchange, Thomas went back to the reason for the meeting – to find a compromise that works for children and festivals.  Thomas reminded everyone that the park layout the Council decides upon will be the park for the next 50 plus years.

Parent representative, Laura Burns, said she doesn’t care which side of the park the playground is on as long as there is a playground.  What she does care about is wasting more city money by pulling up existing landscaping.  Her child goes to Blue Ridge Elementary School.  She wants to see the city be prudent with money so that it can pay for a School Resource Officer at BRES.  At a Council meeting in late summer, Arp said she wanted the city to stop paying for BRES’ School Resource Officer because the city is low on money and this is a place to recoup some funds.  (see related article “BRES School Resource Officer Position Eliminated in Angie Arp’s Budget Cuts”  ) Mann continued that the playground is important for festivals and other events that will come up in the future.

Arp’s response, “This will be the nicest playground between here and Atlanta.  I don’t want to take away what has been there for years, take it away for the sake of festivals.”

Casear Martinez of the Downtown Business Association said that festivals are the economic driver of downtown; they bring in money and pay taxes.

Arp’s response was Blue Ridge has been here a long time.  The town survived without any festivals.

Carlie Hammond of the Labor Day Bar-B-Que still has problems with moving the playground to the south end.  Thomas said that the city will close off East Main Street in front of First Baptist during the event. All the cookers will be on the street and there won’t be any problems with access for food trucks.  She visited the 2016 Bar-B-Que several times throughout the day to make sure the plans would work. Thomas added that she noticed several burn spots on the grass from this year’s event which poses a liability question for the city if the grass catches on fire.

Arp’s response, “I am not going to be involved in hodge-podge. It’s going to look good.  I am not saying that this can’t be reconfigured.  The only problem is there is not enough room for swings.”  She continued with her future vision of the downtown park.  “I want it to be a mini-amusement park,” Arp said.  Arp also wants to tear down the gazebo near Church Street to build a stage and area where vendors can sell alcohol.  No one can sell alcohol near the current stage because it is within 100 ft. of a church.

Jan Hackett, representing the Chamber of Commerce said, “If you are in the Chamber business you have to believe there is something that can work for everyone.”  Hackett made the suggestion to move the daffodil garden to another area in the park to open up more room for playground equipment at the south end.  Hackett stated that it will make the park flow better between the different sides.

Paul Gribble, representing Blues and Bar-B-Que, showed how the current footprint of the playground equipment would fit as an L-shape when the daffodil garden was moved to another place in the park.

Everyone agreed moving the daffodil garden is a good idea, even Angie Arp.

The meeting closed with Thomas and Martinez speaking.  Thomas thanked Arp for putting together the meeting.  Martinez said that the city needs the playground for everybody; your job is to make sure it works for everybody.

FetchYourNews contacted Hackett and Thomas to find out their thoughts about the meeting.  Hackett said, “As far as the City of Blue Ridge meeting I think it was productive in that the festival coordinators had an opportunity to share ideas with the city council that I hope will make the park and playground better for all.”   Thomas said that she believes Arp, Kendall and Park are very firm in their decision to keep the playground at the same location, regardless of the input they received from parents and festival organizers at the meeting.

The next City Council meeting is on Oct. 11th at 6 pm at City Hall.  An increase in property taxes is on the agenda.  Where to place the playground is not. 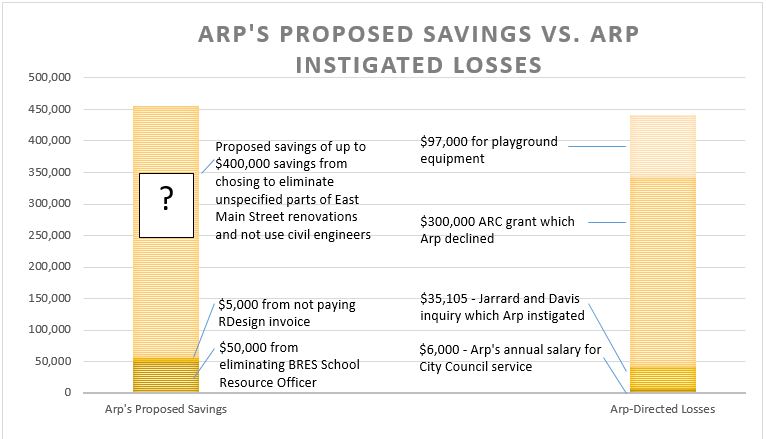 “Playground Installation Will Not Affect Arts in the Park Now, Questions Remain about Later” 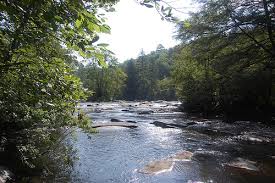 The Toccoa River is the heart of nature in Fannin County.  On Oct. 1st , Fannin residents and Toccoa River enthusiasts will gather together to thank the Toccoa for the pleasure it gives by taking the trash out of the river and Lake Blue Ridge.

Oct. 1st is annual Rivers Alive cleanup beginning at Tammen Park.  There, between 8:45 and 9:00 am, volunteers will check in, get a t-shirt, gloves and garbage bags.  Ace Hardware is providing gloves and trash pick-up sticks.  Then the volunteers will break into groups and head off to Weaver Creak, Toccoa tailwaters, Deep Hole, Shallowford Bridge and other locations along the river and its feeder stream.  The largest group will walk the parts of Lake Blue Ridge shoreline.  TVA will not release water during the river cleanup event.

Volunteers should bring water and extra trash bags.  Rivers Alive also encourages boaters to bring their boats, kayaks and canoes to help with the trash within the river bed and lake.

At noon, volunteers will gather again at Tammen Park for lunch and the trash count.  Wal-mart is donating the food, Mercier  apples and Blue Ridge Dairy Queen sundaes. Faith Presbyterian and Trout Unlimited have donated the logistics of the whole event.

Rivers Alive has been holding its annual fall Toccoa cleanup for over 10 years.  The amount of participants has grown to 120 – 130 within the past few years.  In past cleanups, people gathered items like toasters, model airplanes and, one time, even a porcelain toilet.   If you or your organization would like more information about how to volunteer, call Beth Skillman, the Rivers Alive chair at 770-833-8637 or at skillmanba@yahoo.com.

In August, i360 became a member of Fannin Chamber of Commerce.  The firm specializes in digital marketing to help clients tell their stories and be found more easily in search engines.  The firm also works in cyber-security.  As their business grows, i360 hopes to offer seminars and workshops about digital marketing and internet security to Fannin businesses.  The company is a family business owned by Bill and Rhonda Stewart.

Scroll down to watch video of the forum. 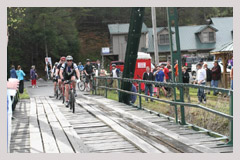 When will the Blue Ridge dam project be complete? END_OF_DOCUMENT_TOKEN_TO_BE_REPLACED

Dane Kirby and Johnny Scearce answered questions at the Fannin Chamber of Commerce’s forum at Fannin County High School. Video can be seen below. END_OF_DOCUMENT_TOKEN_TO_BE_REPLACED