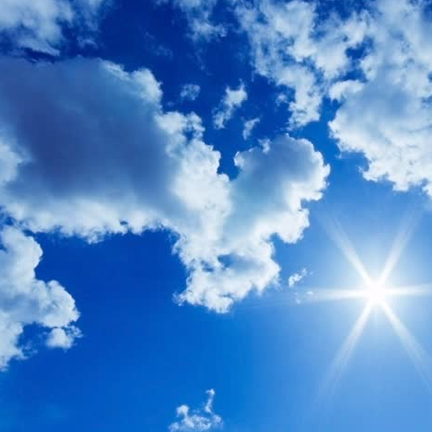 Mrs. Ann Lanier Jones, age 76, of Mineral Bluff, GA, passed away August 31, 2019 in Chattanooga, TN. Born in James City County, VA, she was the daughter of the late George Maxwell and Metta Faye Topping Lanier. She was worked her entire career in Banking and retired in 1997 from Barnett Bank After retiring, she and her late husband, Martin Hamilton Jones moved to Mineral Bluff. She was very active in the community, including the Fannin County Homemakers Club and the Blue Ridge Railway Train She along with her husband were also very involved with the Car Club in Blue Ridge. However, after the loss of her husband, her second family came from her membership in Beulah Chapter # 21 Order of the Eastern Star. Mrs. Jones had served as secretary for a number of years and also was a Past Worthy Matron of the Chapter.