Blue Ridge (December 4, 2018)- On Tuesday, December 4, 2018, the GBI and the Fannin County Sheriff’s Office arrested Blake Dickey AKA Blake Dye, 15, and Hunter Hill, 15, both of Blairsville, Georgia for the murder of Justin McKinney, 33 of Morganton, Georgia. They were each charged with one count of murder; however additional charges are pending.  Dye and Hill will be housed at the Elbert Shaw Regional Youth Detention Center. 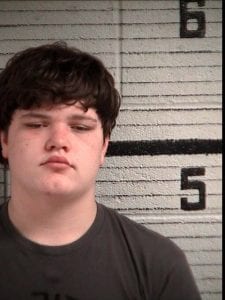 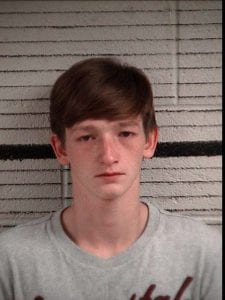 On Tuesday, December 4, 2018, at approximately 1:38 AM, the Georgia Bureau of Investigation was requested to assist the Fannin County Sheriff’s Office with a murder investigation.  At approximately 12:50 AM, the Fannin County Sheriff’s Office was dispatched to the area of Elrod Lane, Morganton, Fannin County, Georgia.  Deputies were dispatched to the area as a result of a 911 call in which the caller indicated she and a male subject were shot.  When deputies arrived on scene, the male subject, McKinney was deceased.  The female, Anna Franklin, 35 of Morganton, Georgia was taken to the hospital for treatment. 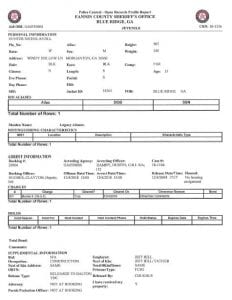 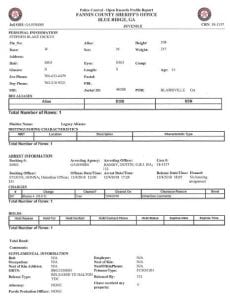 Blue Ridge, Ga. – The Georgia Bureau of Investigation (GBI) and the Fannin County Sheriff’s Office have confirmed that a fatal shooting took place in the early morning hours of Tuesday, Dec. 4.

According to a press release from GBI, a 911 call came into dispatch at approximately 12:50 a.m. The caller, a female victim, indicated that she and a male victim had been shot.

When deputies arrived to a home in the area of Elrod Lane, Morganton, Ga. the male subject was deceased. The female was taken to a hospital with trauma care for treatment.

Fannin County Sheriff’s Office did request additional assistance from GBI as is standard in cases of this nature.

Names are not being released of the victims at this time as it is an open and ongoing investigation. An autopsy of the male subject is scheduled to take place on Wednesday, Dec. 5.

More details will be released to the public upon completion of the investigation. 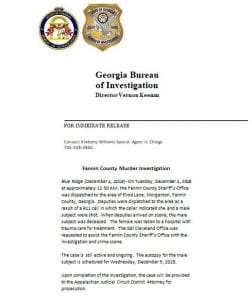