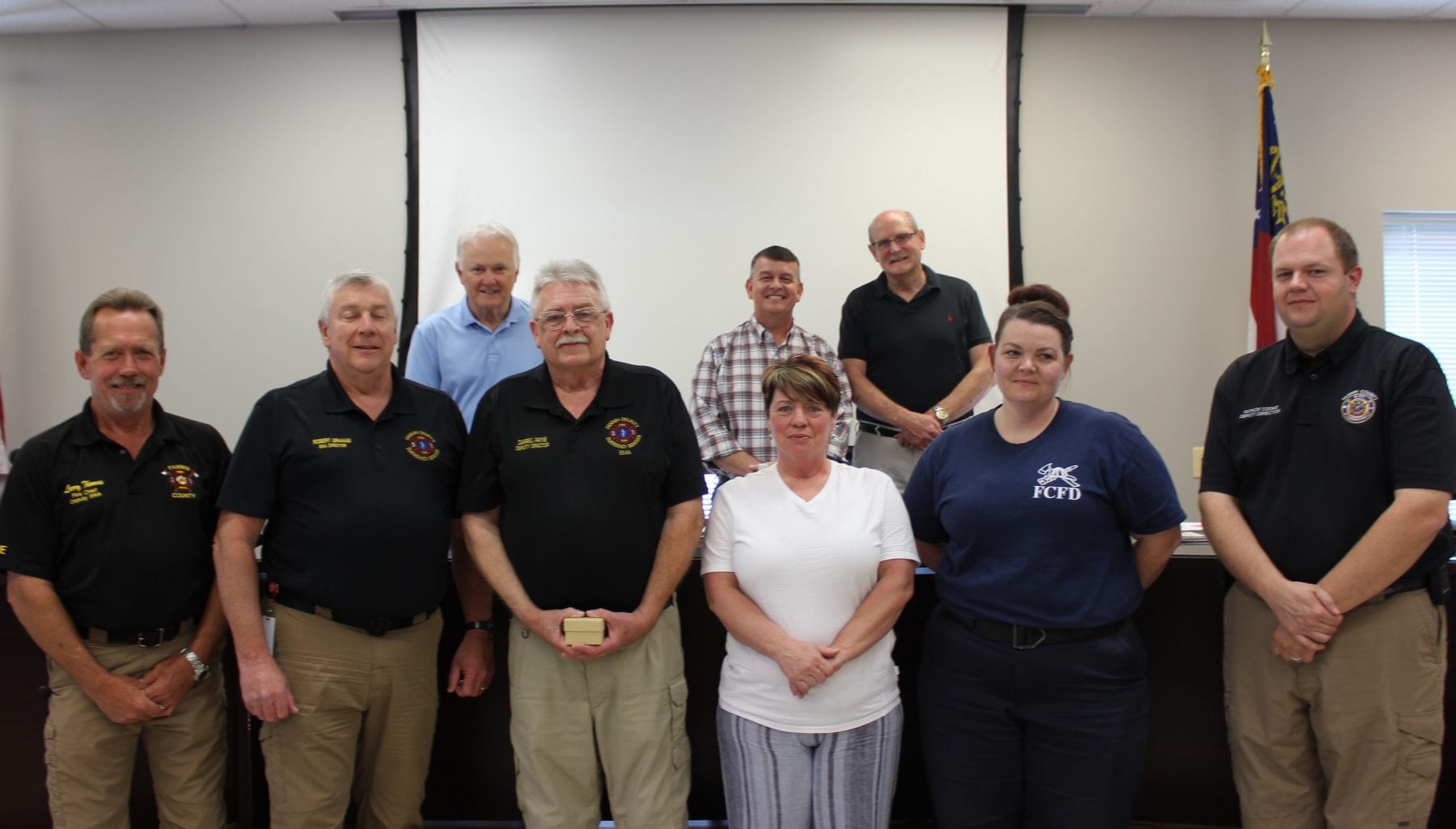 BLUE RIDGE, Ga – Deputy Director Darrell Payne stated it’s been an honor to serve the people of Fannin as part of emergency services.

Payne’s seen EMS goes through several changes over the years and commended EMS employees and volunteers for their efforts. He added that Fannin has one of the best EMS departments in the state.

“It’s a role that you never know what you’re going to see when you go out there,” Chairman Jamie Hensley said, “We appreciate the job you’ve done for this county.”

Post One Johnny Scearce detailed his experiences working with Payne since they first started in their respective departments. He told Payne, “It has been an honor.” 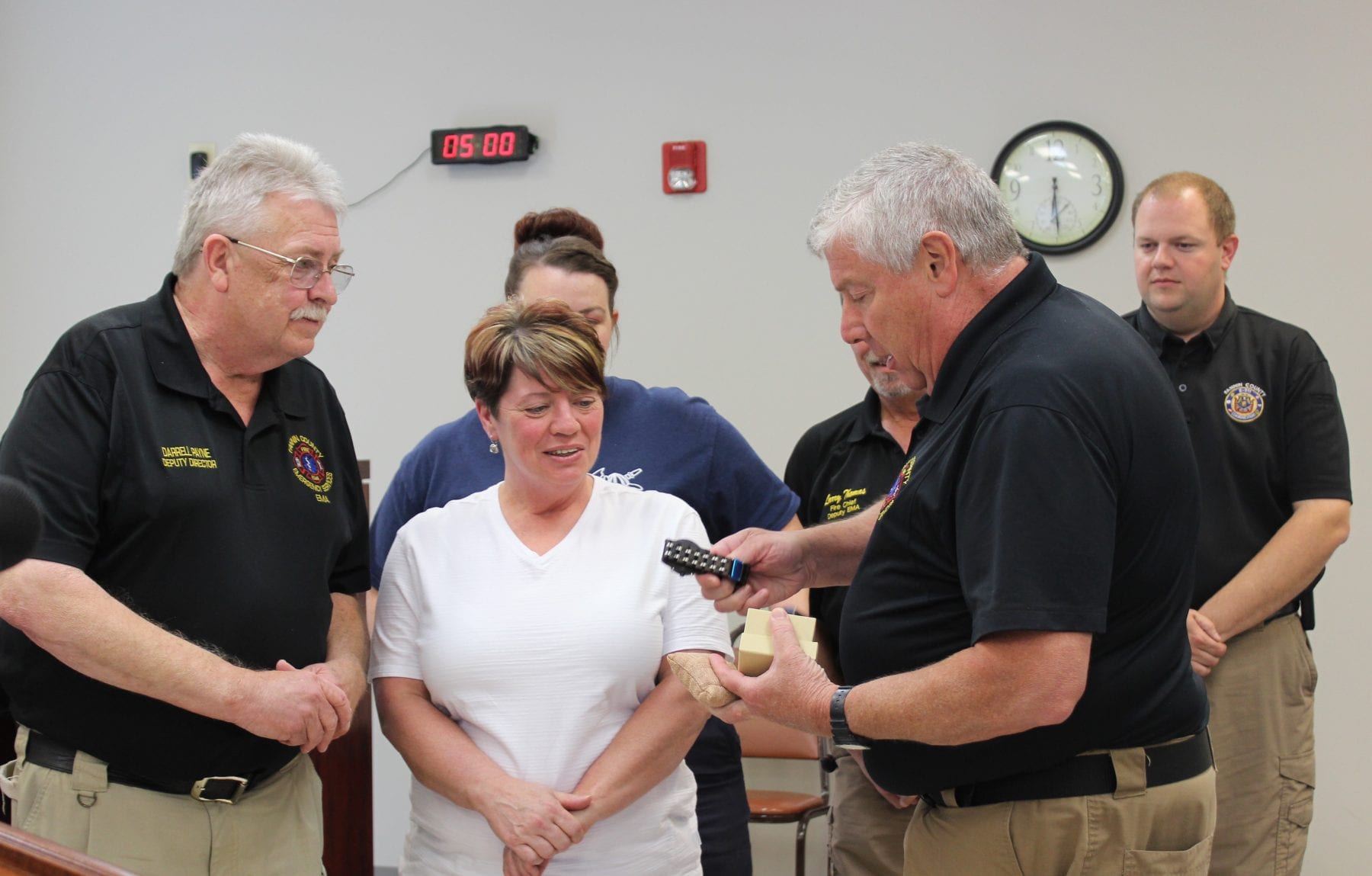 Becky Huffman will be replacing Payne as EMS deputy director. Huffman’s the first female to hold the role.

Hensley explained that several people interviewed for the position, and everyone brought something unique to the role. However, Huffman earned the job.

“She doesn’t care to come in there and tell me how she feels, sometimes that’s good, sometimes that bad. I appreciate that about her. I think she sees both sides and she’s going to do what’s best for both,” Hensley commented.

Fire Chief Larry Thomas gave a good update concerning ISO rating. After speaking with the inspection manager, Fannin is expected to drop back down to a 5/5x rating. The new number will be published in November 2021.

COVID-19 resulted in a slow down of processing rate updates, but the manager told Thomas that he was pushing Fannin through.

“It takes work of water departments, 911, and the fire department. Everybody’s involved,” Thomas explained about the process.

Hensley asked for Thomas to create a list of all the steps necessary to drop down to a 4 ISO rating. It would give the commissioners a tangible goal to strive for in the future.

Thomas also presented quotes for a new squad vehicle and moving the current car into more of a utility vehicle role. The county approved the purchase of the lower quote from Blue Ridge Ford for $32,700.