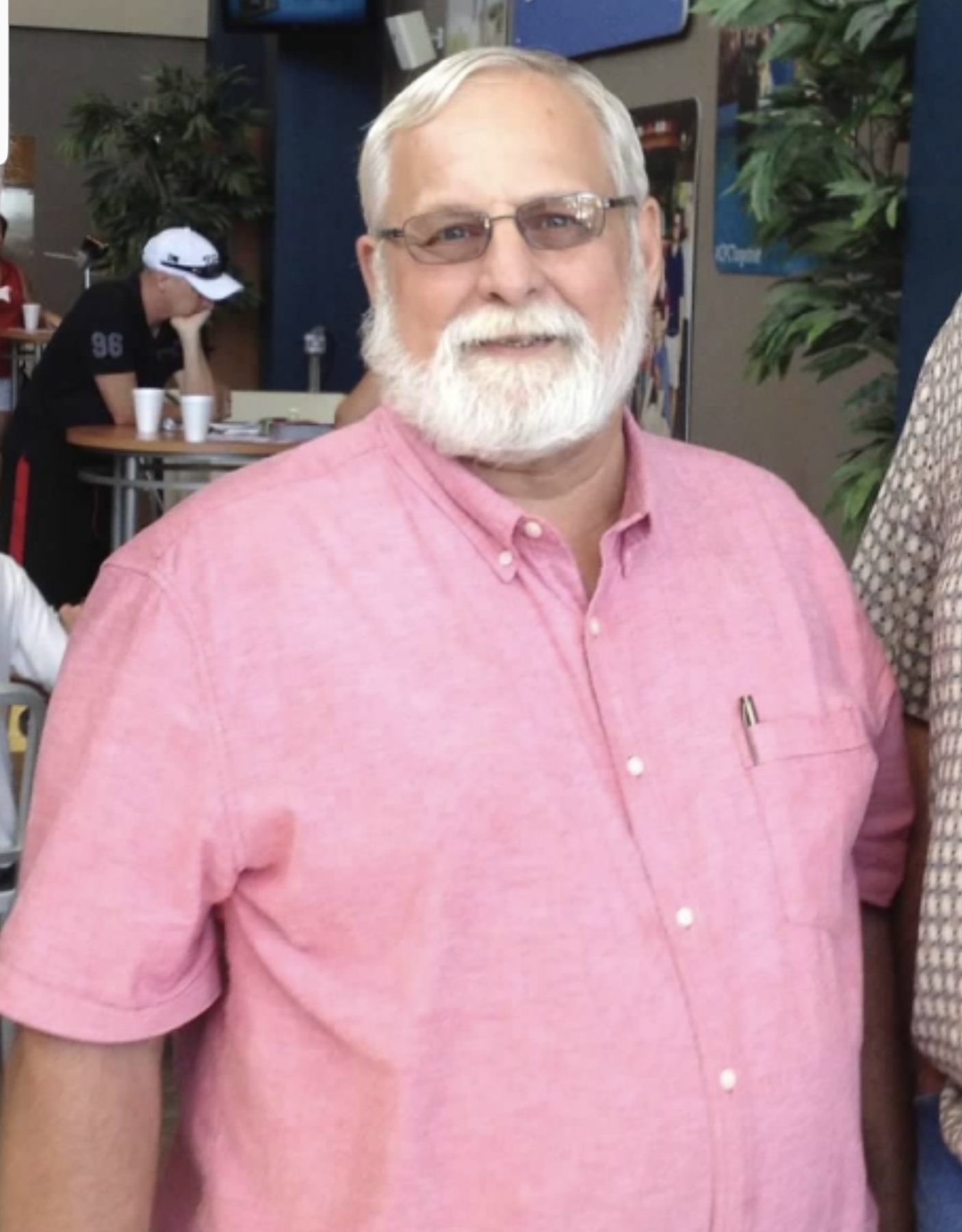 FANNIN COUNTY, Ga. — Larry Syputa is the only Democrat running for the Post 2 Commissioner seat on the Fannin County Board of Commissioners. The Republican primary has four candidates, and the winner will run against Syputa during the November 2022 election. Syputa spoke with FYN about his candidacy, which he says will “offer a different perspective, an opportunity to have somebody on the board that will give a new outlook.”

Larry Syputa is not from Fannin County, but he grew up fishing and hunting in the North Georgia area. He has worked as a sheet metal mechanic and settled in Suches with his wife after traveling the country.

Syputa said his run for the board was prompted by indifferent government action leaving things like how they have been and not creating positive change. Syputa raised the county’s budget as an example. While he thinks the current commissioners manage the money well, he adds: “Maybe a little bit too much so. We have built up quite a large fund, millions of dollars, that could be used for some of the ideas I’ve mentioned.” Syputa suggested that the money already saved by the county could be used to fund beneficial county projects without a tax hike.

Syputa highlighted several ideas that he would like to bring to fruition as a commissioner. One he focused on was the preservation of Fannin as a rural county: “I’d just like to see the county continue to be rural, and we can have that because we have so much national land around that’s not going to get developed. But, the other side is that we need to be cautious how we do continue to develop the land that is available.”

Syputa noted the lack of zoning ordinances at the county level. Creating zoning ordinances to protect the rural areas from overdevelopment is something Syputa said he would be open to. “I still believe in property rights. I believe that people have the right to do with their property pretty much as they want unless it infringes on somebody else,” Syputa added. He also gave the example of increased erosion caused by clear cut lots: “Cutting trees without considering effects like erosion is something that needs to be handled.” He similarly mentioned chemical herbicides currently used by electric companies on roadsides as a negative impact on the environment.

In addition to preserving Fannin’s natural beauty, Syputa said he would like to see expanded accessibility to the natural attractions of the area. Adding bike lanes to county roads is one idea he floated. He also mentioned inadequate parking in many places that can lead to road blockages.

Currently, many forms of alcohol sales are restricted to the city limits. Syputa said he would like for Fannin County to become “wet” and have beer and wine access expanded throughout the county. “We’ve got a lot of service stations and small markets that would love to have, I talked to quite a few of them, would love to have a beer and wine sales. It would keep our people from driving long distances,” he added. Syputa noted that allowing sales countywide would keep more people, both locals and tourists, inside Fannin County.

Continuing the discussion of tourists, Syputa said he believes the county is balancing their needs and the needs of local residents well. “They generate a huge amount of resources to the local businesses,” he explained. He added that he doesn’t see the interests of residents and tourists as a conflict, but an “opportunity to utilize the resource, which is tourism, and expand on it.”

Increasing community involvement is something Syputa said could be done better. He noted that early evening meetings can make it difficult for people to attend. To expand accessibility to the commissioners’ work, Syputa suggested holding meetings later in the evening and potentially working with local cable companies to broadcast them.

Larry Syputa is the only Democrat running to be a commissioner in Fannin County. “As a lifelong Democrat,” Syputa told FYN, “I understand that this is a heavily Republican area, but I also understand that the people here go by who you are as a person. So, if I’m to be elected, I think that I’m middle road enough that I can work with anybody.” He noted that the county position is a “far cry” from national politics, “I don’t think that’s important as far as running the county goes. I think having a Democratic voice and perspective, a progressive perspective, is positive, and I think that’s positive for the county.”