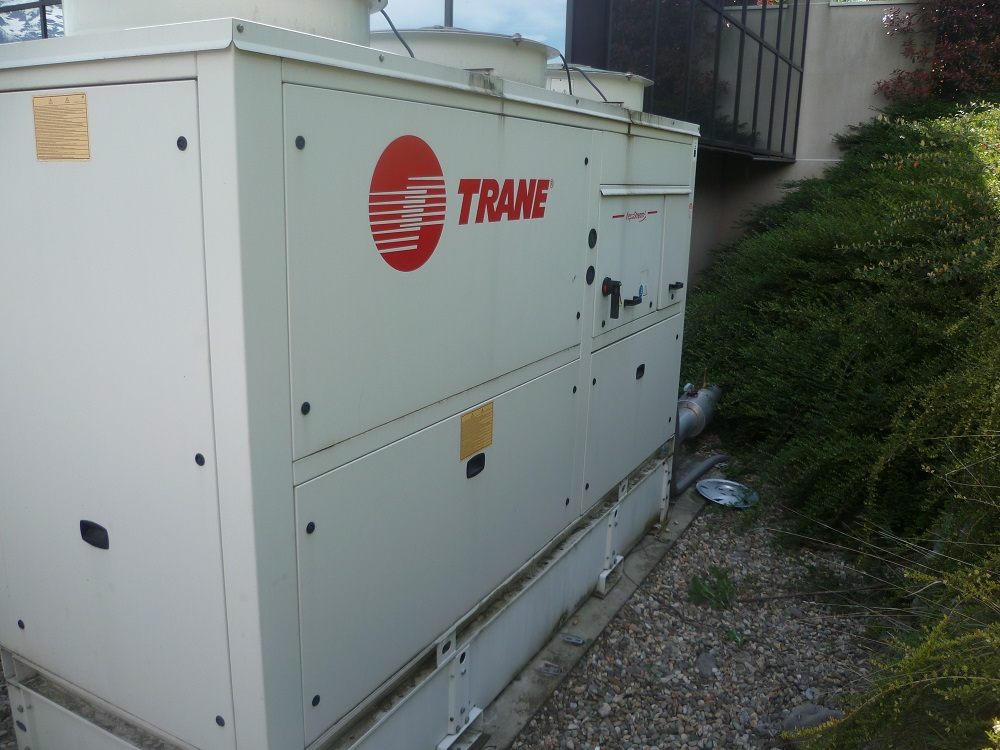 Sheriff Dane Kirby advised partnering with Trane Heating and Cooling for all future AC issues with the jail and the courthouse. The two service agreements one covers mechanical and the other maintains the computer equipment. The mechanical agreement is roughly $10,000 annually, broken into $2,500 quarterly. The computer agreement is $3,570, with quarterly payments of $896. Together, the agreements totaled $13,570 a year.

“I think maintenance would really help. I’m not even going to get into what they found. They said one of them looked like it had a dead dog in it, but we’ve got [the system] going now,” said Kirby. 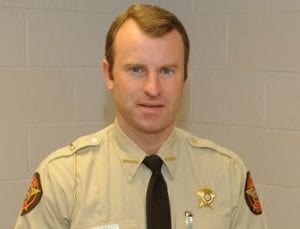 Sheriff Kirby presented a case for entering into a maintenance agreement with Trane for future AC repairs.

“We’ve reached a point that with the age of those units that if we don’t do something to maintain them, and see that the maintenance is done on an ongoing basis, we could be looking at some severe costs,” said Chairman Stan Helton.”

The life expectancy of a maintained Trane AC unit is 10 to 15 years.

The bill for the service charges totaled at $16,000, but with the proposed service agreement, Trane dropped the bill to $13,091.

“Looks like it’s very necessary to get it done,” stated Post Two Commissioner Glenn Patterson, “I think it would be well worth it to do so.”

With the new maintenance agreements, the county will pay $13,750 a year for the next three years.

Kirby’s 2019 budget didn’t account for the of the new service agreements but felt it would save money in the future.

Post One Commissioner Earl Johnson said, “It’s right in line with what we’ve spent on the system every year. I know last year we spent $15,000 or $16,000. I think it’s a good idea to let the people whose unit it is to actually fix it, and it sounds even better if they are going to maintain the courthouse as well.”

Also, the Board of Commissioners approved the purchase of a new ambulance from Custom Works for a total of $143,821, included in the 2020 budget.

Custom Works was the higher bid than MEDIX, who previously supplied ambulances for the county. However, MEDIX no longer has a service representative in Georgia. Trucks would have to travel to Indiana to receive service.

Custom Works offered a Georgia location for service with no exceptions to the requirements put forth by Director of EMA Robert Graham.