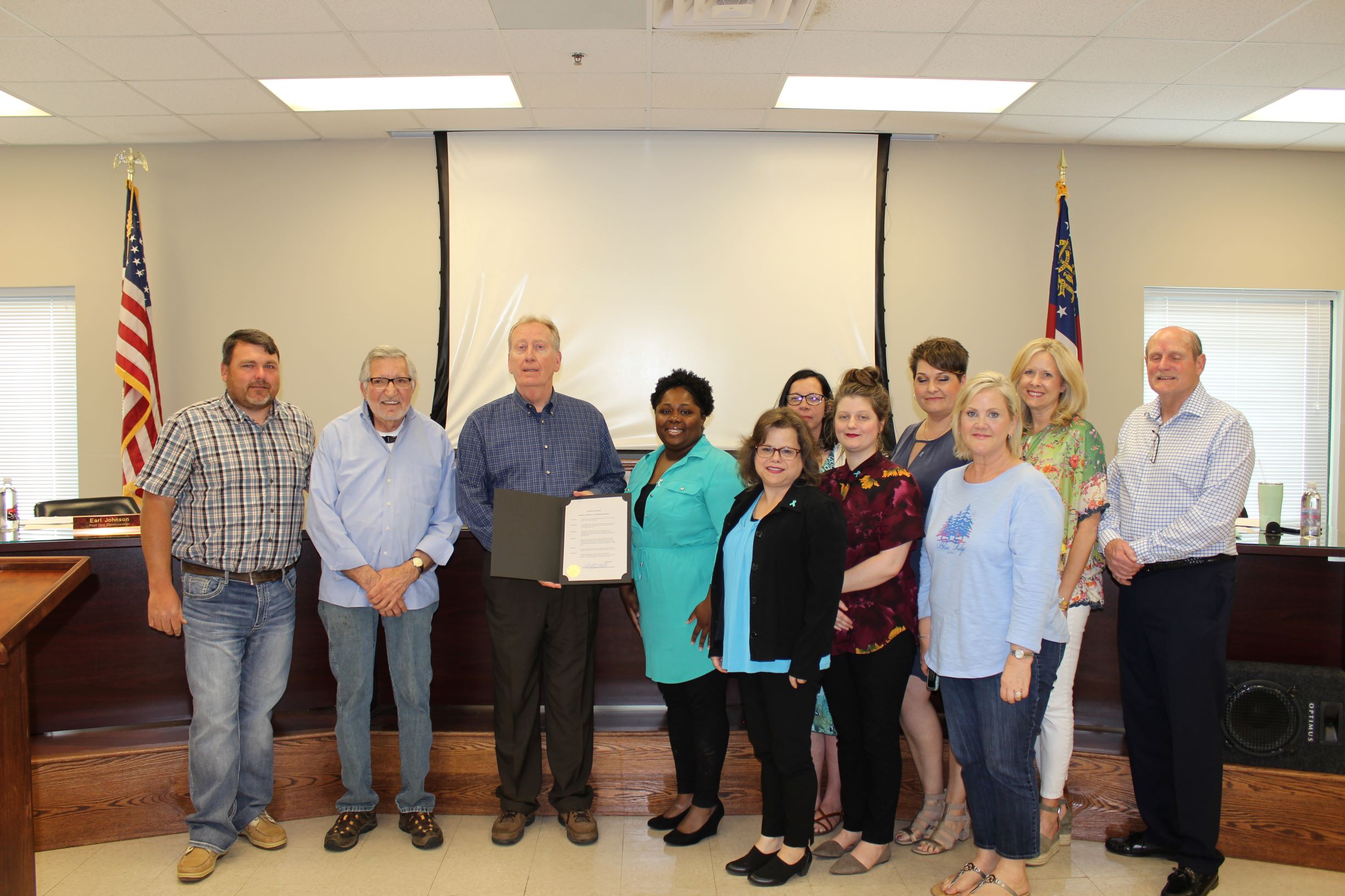 The proclamation, read by Chairman Stan Helton, “encourages all citizens to make [April] the beginning of the end of sexual violence.”

By naming April Sexual Assault Awareness month, the Commissioners helped to spotlight the efforts of NGMCN and spread its message to the community.

The organization serves survivors of domestic violence across Fannin, Gilmer, and Pickens Counties and educates the community by focusing on four major areas.

NGMCN Treasurer Howard Sloan had this to say about the work they do for the community,

“Unfortunately, we cannot publicize our works due to the fact that we take care of women, children, and men who are victims of domestic violence. We can’t send pictures to the press, when we relocate somebody to a new apartment or when we put somebody on a bus to go two or three states away to be with family.” 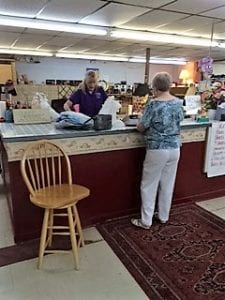 NGMCN has two thrift stores in Blue Ridge and McCaysville.

In 2018, NGMCN housed 129 residents at their shelter. This accounted for 3,173 bed/nights (a measure of occupancy for one person assigned to one bed for one night). Residents of the shelter were also provided with well over 10,000 units of service. So far in 2019, the charity has already provided 380 bed/nights, 87 hotline calls, and 600 units of service. When speaking of individuals who help make NGMCN possible, Sloan said, “I want to really commend these ladies on the fine work they do.”

They hope by promoting education and awareness in these areas that eventually the cycle of abuse will come to an end.