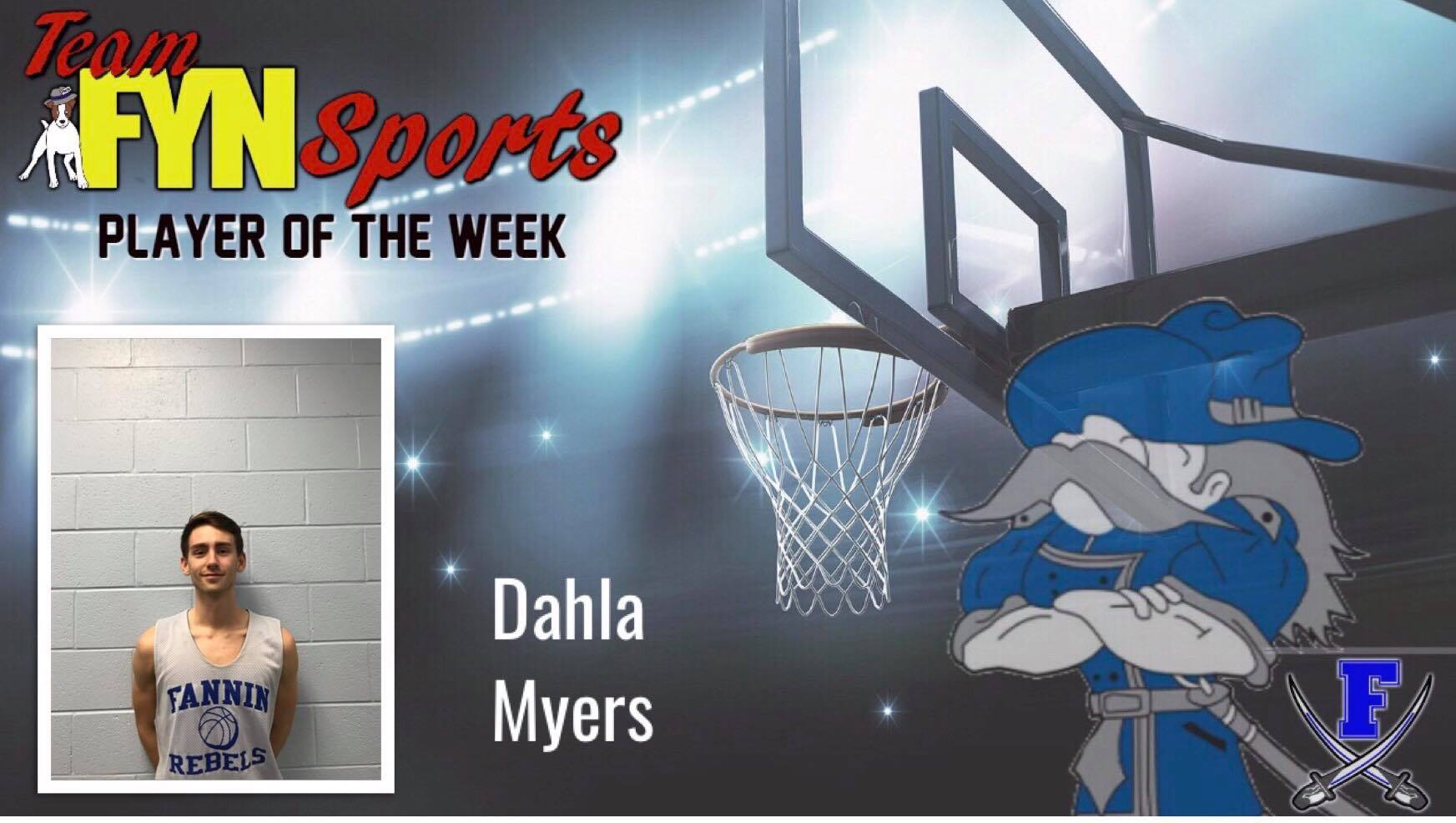 Congratulations to senior, Dahla Myers, for being team FYN’s player of the week. Myers is a guard for the Fannin Rebels basketball team who has played the sport for the school for the past three years.

Myers is a triathlete who has not only played basketball for the school, but has also ran cross country and played soccer. The senior has been awarded for his great performance since his freshman year when he received the title of JV Player of the Year for soccer. He even managed to carry the same title into his sophomore year for basketball. His junior year, Myers received the MVP award for soccer.

Not only does the senior have athletic accomplishments, but also academic ones. Dahla was recognized for his academic excellence his sophomore year when he was inducted into the National Honors Society. The senior’s plan after graduation is to attend the University of North Georgia in Blue Ridge. 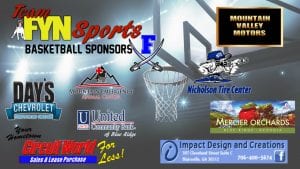