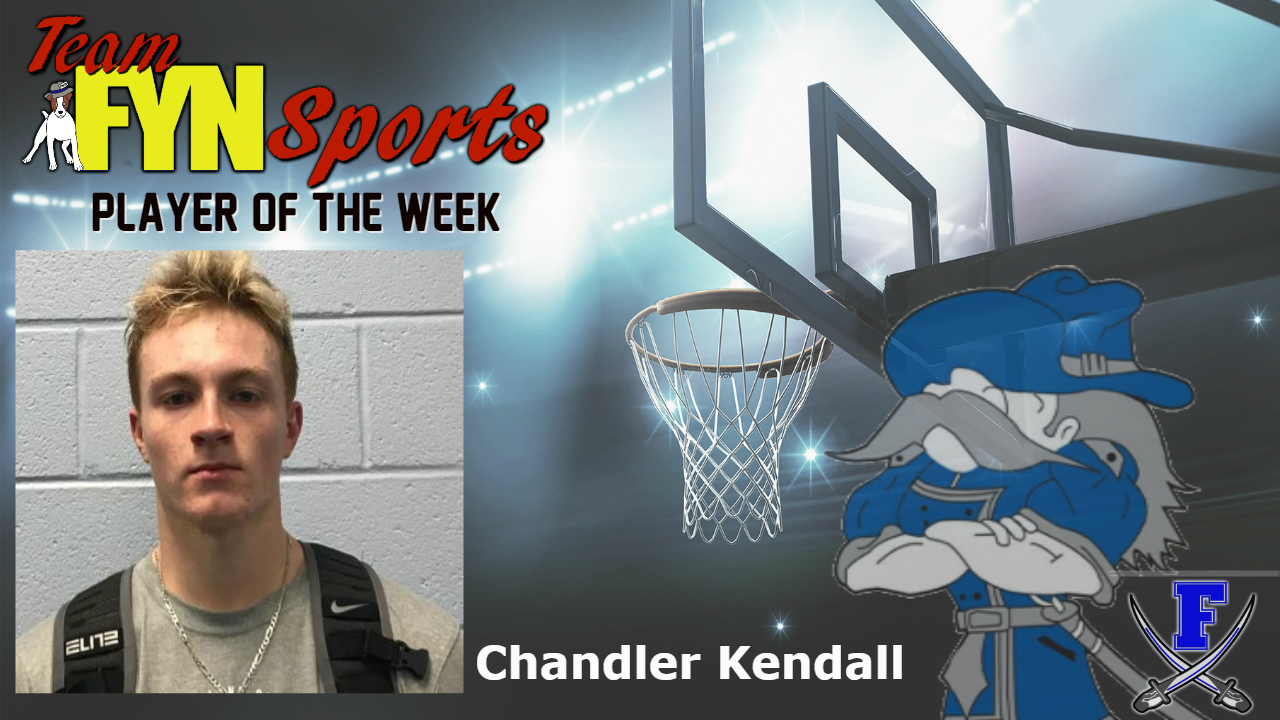 Congratulations to Chandler Kendall for being Team FYN’s player of the week for the Fannin Rebels basketball team! Kendall is a senior at Fannin County High School who plays the position of a starting guard.

Chandler is not only a great athlete but also a great student. Kendall was inducted into the National Honors Society his sophomore year and remains a member today. Among his peers, Chandler was also voted as the most athletic in his senior class. Not only will this be the senior’s fourth year of playing basketball for the high school, he has also played baseball going on four years and participated in football for the first time this past season.

Chandler has lettered for three years in basketball and has earned many awards. His sophomore year, he earned the title of Defensive Player of the Year and was recognized for having the best three-point percentage on the team. His junior year, he received an All Region Honorable mention and was selected as the GA Tip Off Club player of the month for January. He also earned awards for having the most charges, assists, steals, and once again earned recognition as the Defensive Player of the Year and had the best three-point percentage. 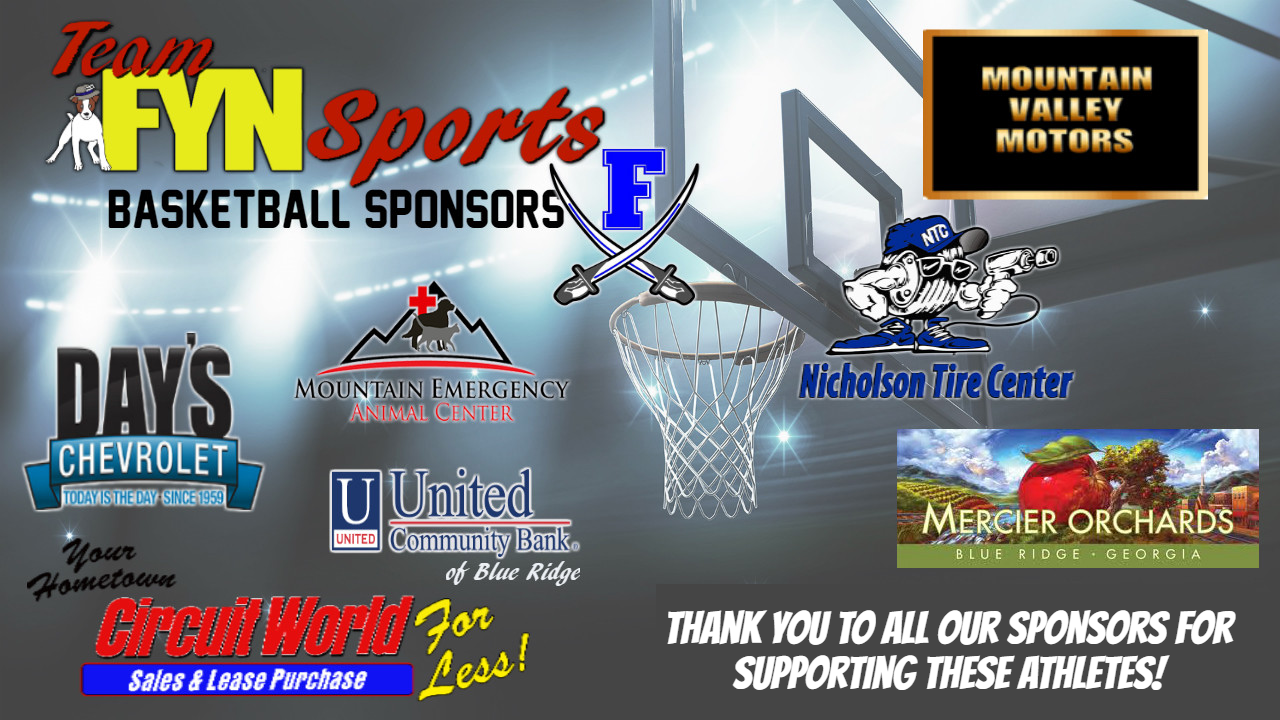