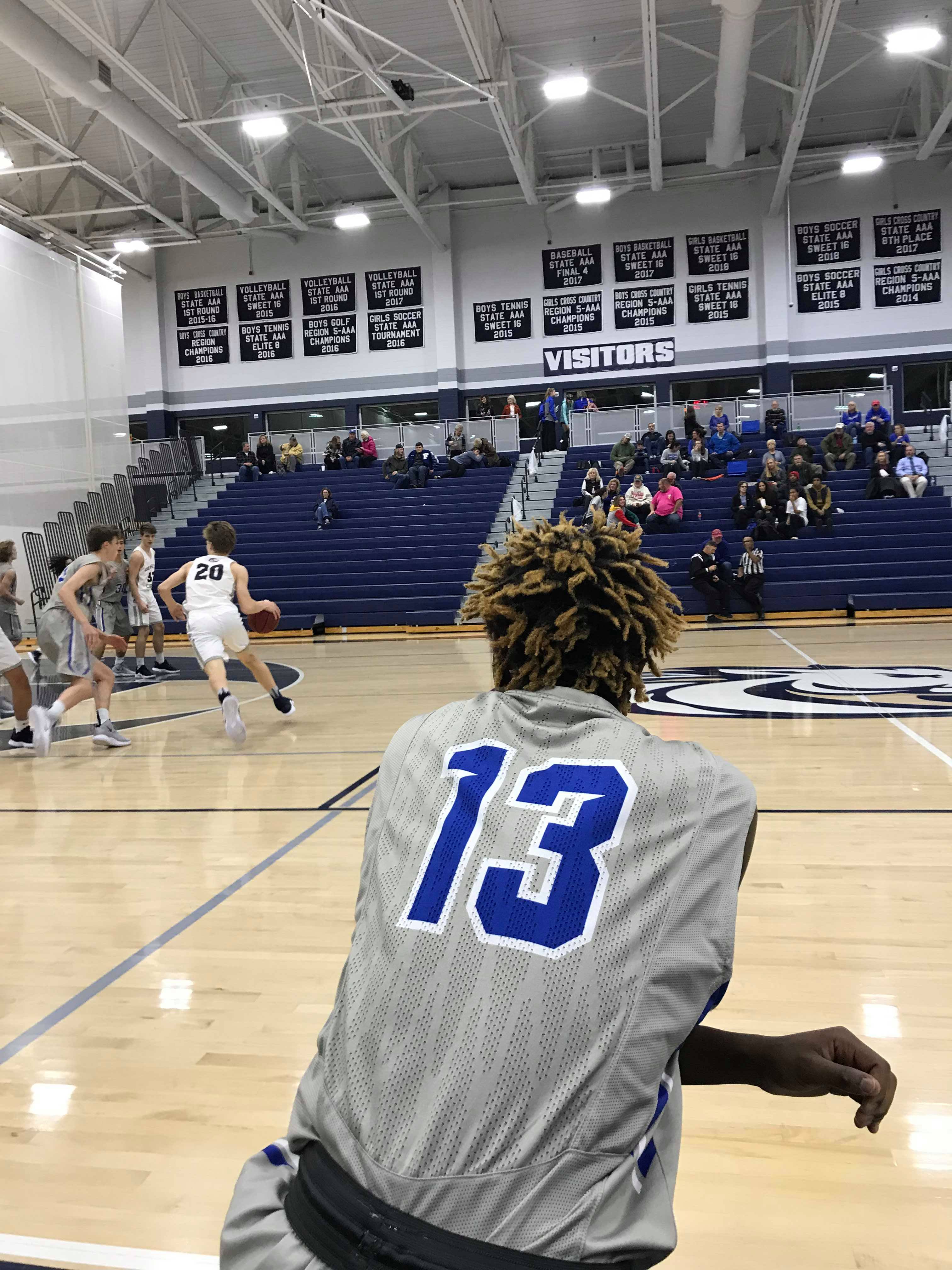 This past Thursday, the Rebels basketball team traveled to Coahulla Creek to take on the Colts in a scrimmage to start off their season. Just like the girls team, the boys had to spend the summer adjusting to their new head coach, Shan Culpepper.

The Colts snatched the ball from tip off and made the most of it. They were able to get the ball above the key where they passed it around well and started to do damage with their three point shots. Brady Martin followed the Colts by making two 3-points shots above the key. Martin was Fannin’s lead scorer for the night with his six points. Senior, Chase Culpepper, trailed right behind where he also added three points to the Rebels score from above the key. Coahulla Creek closed out the first quarter with a 17-9 lead over Fannin.

The Rebels started to have good looks inside to their posts when the Colts took it up a notch. Jalen Ingram contributed four points from down low to Fannin’s score while Gavin Myers made the same amount. As Fannin started to score from the block, Coahulla Creek drove the lane and made more baskets. To go into halftime, the Rebels were only able to score one more point while the Colts extended their lead and put the score at 33-10.

As the Colts drove the lane, Fannin drew fouls. Rebel senior, Joel Kinser, scored one point for his team off foul shots while Kaeden Twiggs contributed four points from free throws. As Fannin drew fouls, they also started to rebound keep the play alive. With a score of 45-15, the Colts still had the lead over Fannin going into the fourth quarter.

Although Coahulla Creek kept extending their lead, Fannin did not give up. Cohutta Hyde had a great defensive game for Fannin with his blocked shots and steals. Hyde also made an impression on offense where he contributed two points to the score. Both teams got aggressive on defense which led to two technical foul to be called on both teams with just twelve seconds remaining in the game. Despite Fannin’s fight, the Coahulla Creek Colts closed out the night with a 58-24 victory.