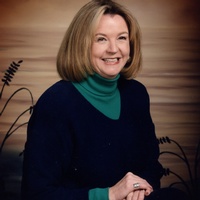 Mrs. Sandra H. Mercier passed away Saturday, November 10, 2018 at her home. She was 71. Mrs. Mercier was born in Copperhill, TN on November 18, 1946 to the late Ralph Harper and Ruth Edith Wilson Harper. She was a member of the First Baptist Church of Blue Ridge and was a beloved educator with the Fannin County School System. She was a classroom teacher for 26 years before going on to be an assistant principal and then the director of curriculum. In 2002 she became the Superintendent of Fannin County Schools. She was the first woman to serve in that role in the district’s history. After she retired, she continued to serve the Fannin County School System as a member of the Board of Education for six years, including service as vice-chair and chair.