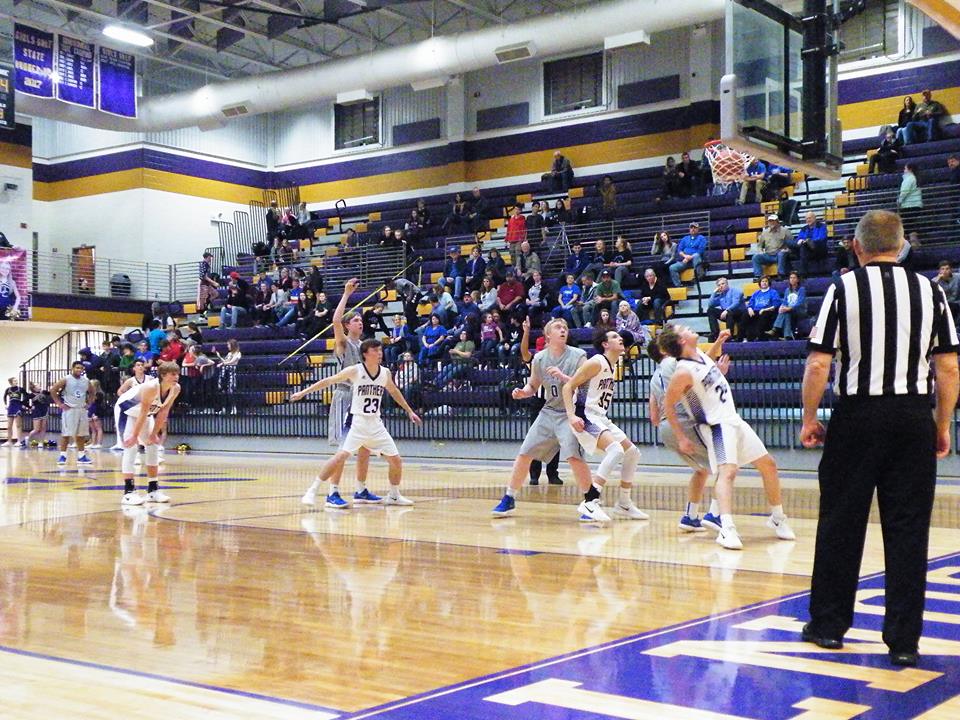 Both teams were seeking redemption last night as the Fannin Rebels traveled to take on the Union Panthers. Each team had lost their games prior to the matchup and were ready for a win.

It was an intense game from the start. The Rebels started off with the ball and made the most of it. Rebel, Payton Holt, had an amazing game and led his team in scoring with twenty-six points. Panther, Pierce Allison, led his team in scoring with seventeen points due to his ability to make three pointers. It was a close game at the end of the first with Fannin in the lead 10-9.

The Rebels were on fire the entire game. They all moved the ball around well and found a way to play that showed every individuals talent. Joe Satchell proved to have extraordinary hustle by getting his own rebounds and contributing ten points for the Rebels. Another guard for the Rebels, Chandler Kendall, was not afraid to drive through the defense and added seven points onto the board. Fannin still had the lead at the end of the second with a score of 20-17.

Fannin had even more hustle at the start of the second half. The Panthers started to apply heavy defensive pressure and trap the Rebels in the corner. Fannin started to look inside for passes and found Nathaniel Garrison who got aggressive downlow and added seven points to the board. Another post for the Rebels, Joel Kinser, had rebounds on the block and contributed three more points to Fannin’s score. Fannin gained confidence in their outside shooting and started taking shots above the key. Rebel, Jack Gobble, contributed three points for the Rebels by making a deep three pointer. Chase Culpepper has made three point shots the past several games and continued the trend last night by making one more for the Rebels. Fannin extended their lead over Union at the end of the third with a score of 38-25.

With the Panthers fighting to make a come back, they started to foul. Union made a total of eleven fouls in just the fourth quarter by trying to keep the Rebels from scoring. Everyone on the court from both teams played hard and gave the game their all. The Rebels played their best game of the season and walked away with a 59-44 victory over the Panthers.

Fannin’s win puts their overall record at 3-15 while Union stands at 13-4. Catch the Rebels next game on January 16 at 8:30 as they travel to take on the Lumpkin Indians!