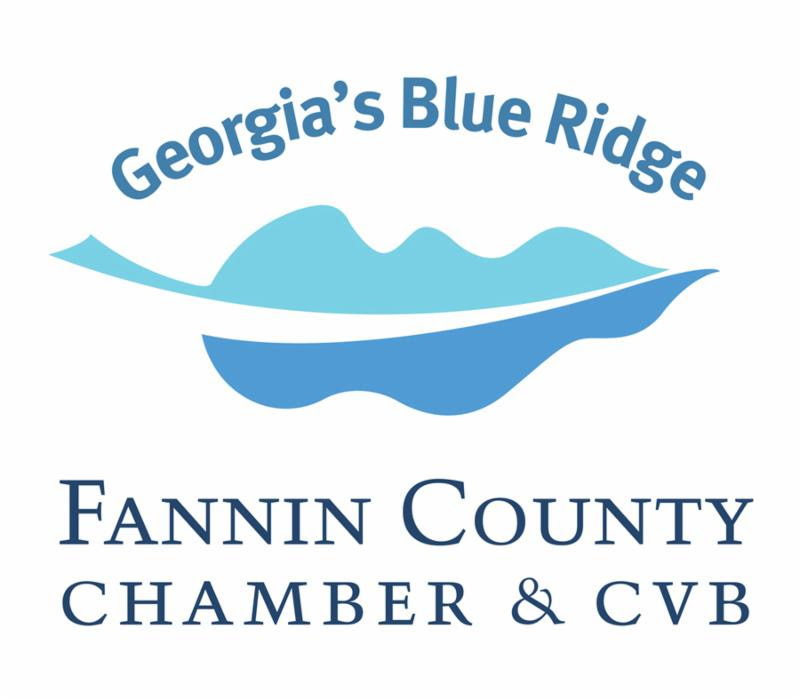 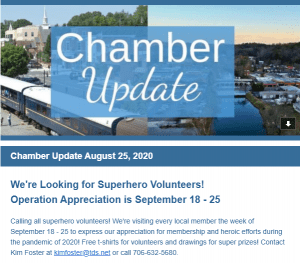 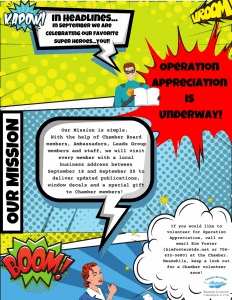 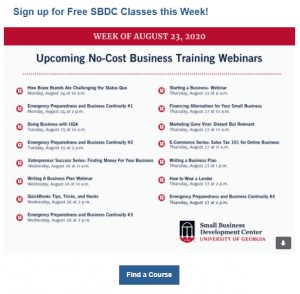 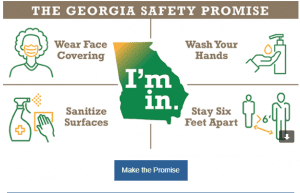 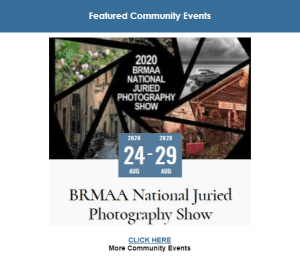 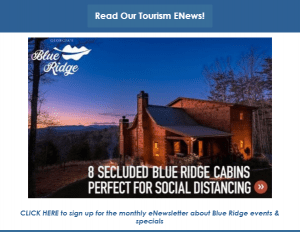 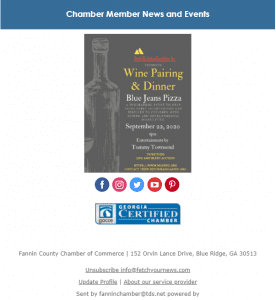 Blue Ridge, Ga. – Qualifying has officially ended in Fannin County, and many candidates came out to have their names put on the ballot for the open seats in the 2020 Election.

The following candidates have officially qualified in Fannin County:

Board of Education (Succeed Lewis Deweese)

Board of Education (Succeed Chad Galloway)

Qualifying for the presidential preference primary election occurred in Dec. 2019 and will take place on March 24, but the general primary for the state is on May 19, 2020. For the general primary, early voting begins on April 27.