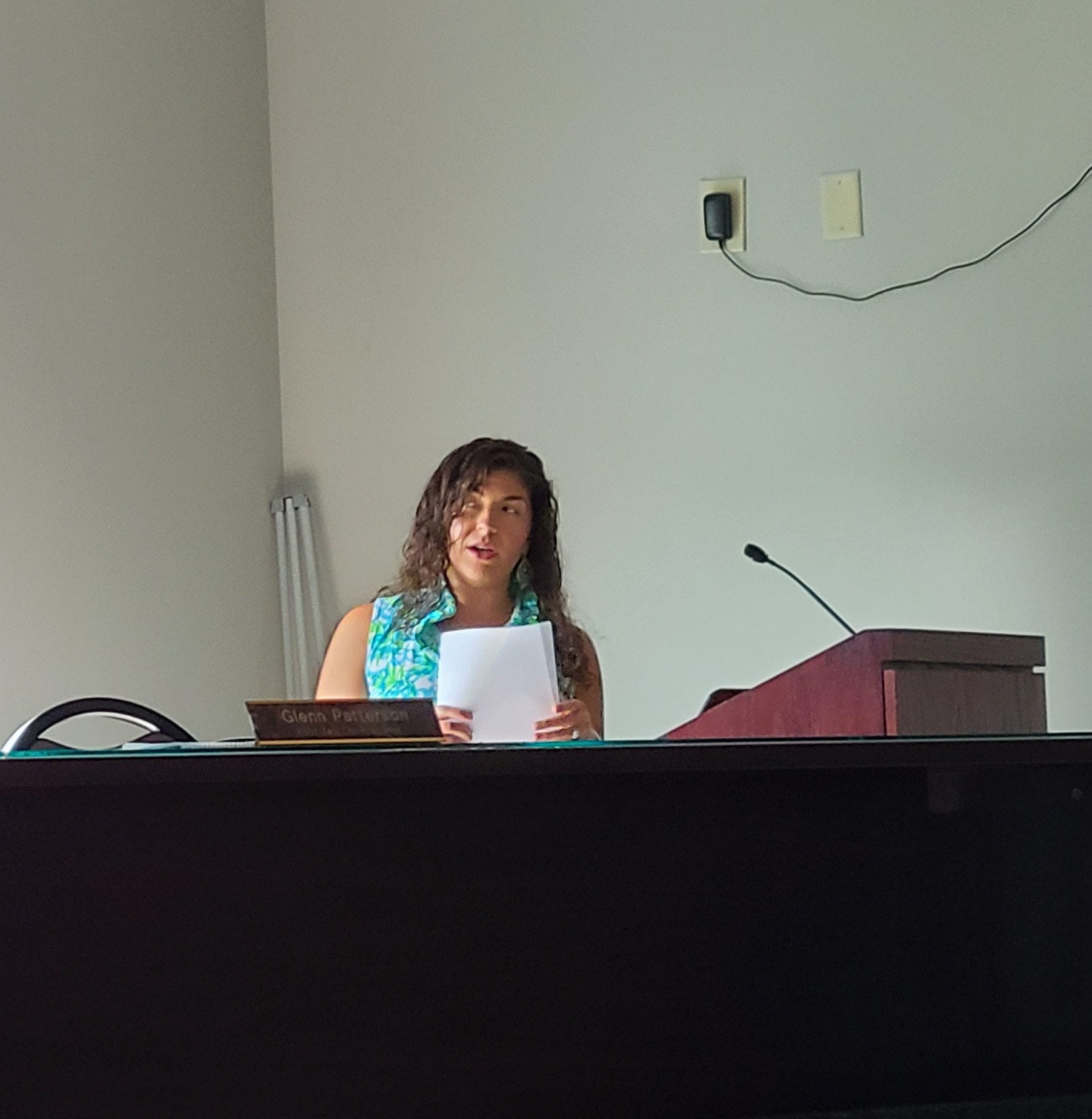 BLUE RIDGE, Ga – Fannin County’s faring better than neighboring counties when it comes to unemployment. Currently, at 4.6 percent unemployment, Fannin is the lowest in the Northwest Georgia Region. The Fannin County Development Authority has also taken measures to assist citizens in finding jobs.

When COVID-19 closings hit the community the hardest, it jumped up to nine percent in April. Before the pandemic, Fannin only had three percent unemployment.

The Fannin County Development Authority created a job board for Fannin County to help combat COVID-19-related layoffs. It tracks who’s hiring within the community and features employers from several industries. As of July 26, the board had over 25 jobs posted.

“It’s not all-inclusive, not meant to replace the department of labor or any other job posting. It’s just a way for me to track what’s going on. Often times, I’ll get calls about people looking for employment, and I can easily give them the job board,” explained Fannin County Development Authority Executive Director Christie Gribble. 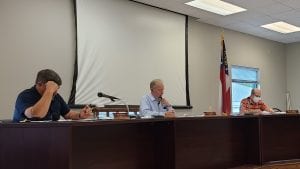 Commissioners thanked Gribble for all her hard work.

Tennessee Valley Authority (TVA) has partnered with the development authority for a remote work pilot program. 50 Fannin County citizens will be given free memberships to Flex Jobs to assist them in finding remote career opportunities.

“It’s a well-respected database of remote jobs, so jobs that you can do at your home…I was very happy to be selected to participate,” said Gribble.

TVA will track Flex Jobs applications to see who in the area finds work through the program.

The memberships are designed for people currently living in Fannin County and want to remain in Fannin. The opportunities are all remote or partially remote.

“[It’s] not to replace employment opportunities that are available in-person in our community, but these are for skill sets that might be better suited for someone else. There’s a lot of data engineering jobs that we might not have here locally, but someone could do from home,” Gribble added. 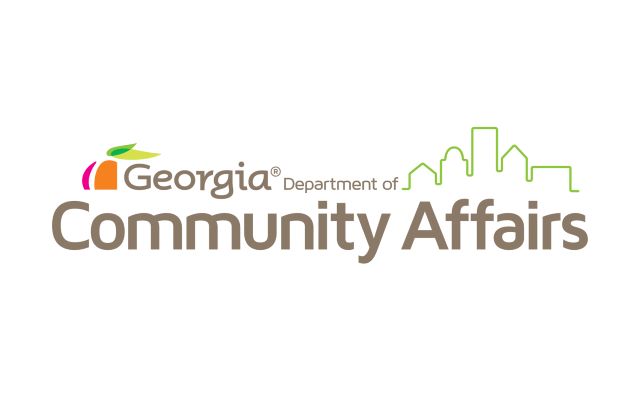 BLUE RIDGE, Ga –   Executive Director of the Development Authority Christie Gribble presented a strategy to bring the community up to broadband speed, so to speak, and commissioners approved going ahead with the process.

Gribble hoped to have Fannin broadband ready by the fourth quarter of 2020.

“I think it’s an absolute necessity that we move forward with it,” asserted Chairman Helton.

“I don’t see how we could not move forward,” confirmed Post One Earl Johnson.

“This program is something I want the county to apply for and I can apply through economic development, but I want to talk about why it’s important,” said Gribble.

To become eligible, the county must adopt a model ordinance and amend the 10-year regional commission comprehensive plan.

“It shows the state [that] at a local level we have taken steps to reduce obstacles to broadband infrastructure investment,” explained Gribble. “Reducing obstacles can really be addressed in the ordinance. It provides a single point of contact for anyone applying for a permit for a broadband network permit.”

Marie Woody was nominated to serve as that point of contact since she already deals with permitting.

The ordinance also provided timelines for reviewal, approval, and denial of an application for anyone who wants to expand broadband.

The commissioners unanimously approved moving forward with the creation of an ordinance for a broadband ready community. The ordinance isn’t in effect because two public hearings need to occur as well as it needs to be published in the legal organ.

“It has the potential to really help people that work out of their homes, particularly in the rural areas,” stated Helton.

When amending the 10-year plan, the program asked to identify areas that have little to no connectivity.

Gribble gave further explanation of FCC policy, “It can be harder to do than one might think. If you look at an FCC map, there are a lot of places in Fannin County that are shown to have coverage, when that isn’t the case. The way the FCC looks at that data is if one person is in a Census block that is served, that whole Census block is marked as served when 99 people aren’t served.”

Currently, Georgia has a team working to identify any underserved areas and plans to have that information available to the counties by the Summer. Gribble recommended waiting until then to amend the plan.

“We can’t apply to be a broadband ready community until the ordinance has been adopted and the amendment has been made,” said Gribble.

Once becoming a broadband ready community, Fannin County is on record that it’s looking at possible options. Possibly in the future, when Georgia has a fund for the program, the county could apply for grant funding. However, at this time, the state doesn’t have grant money set aside.

Fannin as a county can’t expand the internet, but if a utility shows interest, the county can request grant money to help with the development.