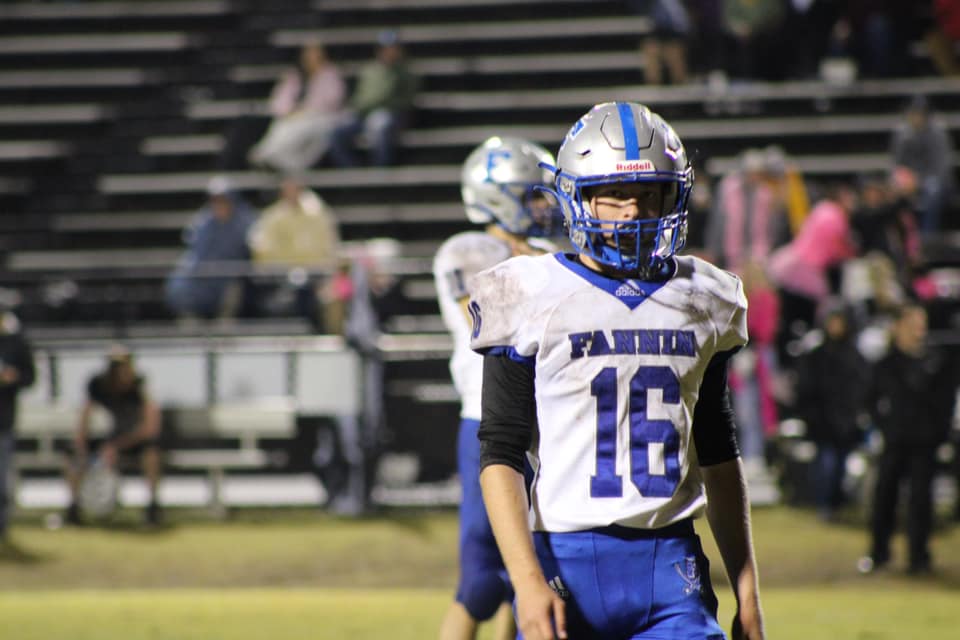 The Fannin County Rebels have been the proverbial “buzz saw” for almost all of their opponents this year. In their 8 wins this season, they have only given up 8.5 points per game on average. They are looking as good as any team in the 2A classification in the state of Georgia up to this point.

Last Friday, they traveled to Coosa to face the (1-9) Eagles in the Rebels final away game of the regular season. Fannin entered the game as nearly a four touchdown favorite, and nearly covered that spread, coming away with a 37-7 victory on the road. Senior’s Austin Garland and Seth Reece handled the bulk of the offensive duties for the Rebels, combining for 241 rushing yards and 3 total touchdowns. Cason Owensby and Andrew Wladrep anchored the stingy rebels defense once again, leading their team in tackles and combining for 5 tackles for loss. With the win, Fannin moves to 8-1 on the year and are in sole possession of first place in their Region. 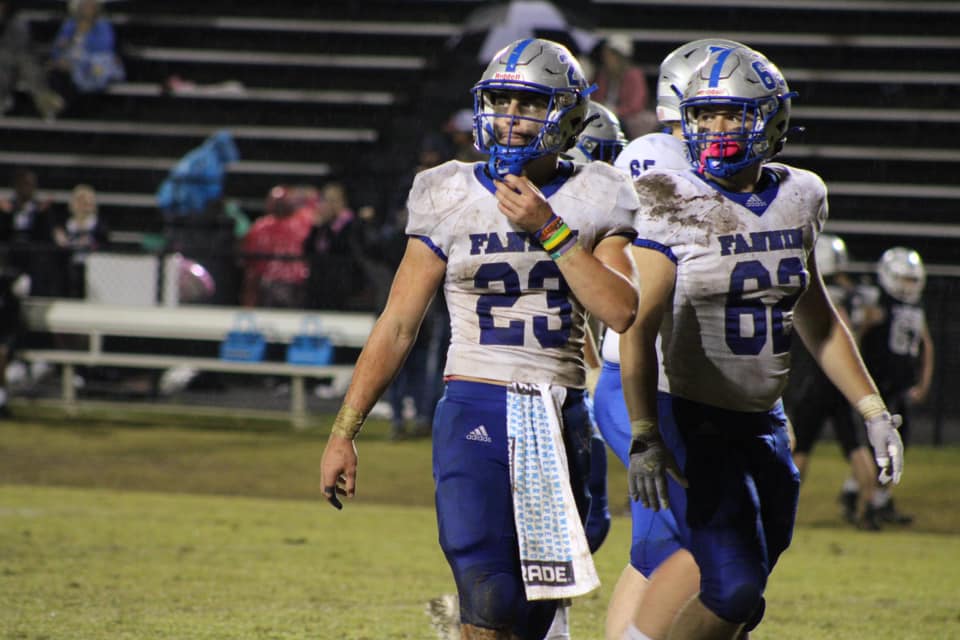 Up next for the Rebels is a home game with Region 7AA foe Dade County. Dade County currently sits at 7-2 overall and 4-1 in the conference, and with a win they can overtake the Rebels for first place in the Region.

Fannin County is a 21 point favorite heading into this matchup, and can secure a home playoff game with a victory. As long as the Rebels stick to their game plan and execute as well as they have been able to for much of this season, they should roll over the Wolverines.

According to MaxPreps, Fannin is ranked 6th in the 2A classification in the state of Georgia. The Rebels are finally seeing their rankings reflect their play, and will look to crack the top five this weekend with a victory over Dade.