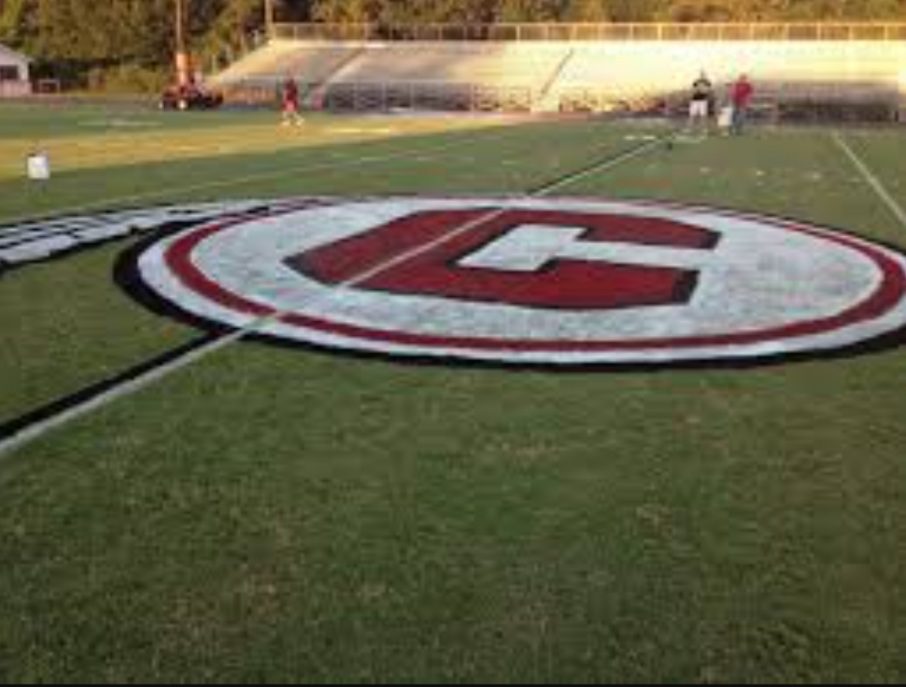 The Dade Co Wolverines threw a monkey wrench, probably a “third monkey” one in reference to their team motto for 2021, in the playoff race in 7AA. Senior Cody Williams scored a late TD and Dade Co survived a missed last second FG attempt by Pepperell to move to 1-0 in Region play.

In other 7AA action from Friday: Chattooga scored 35 1st half points behind 164 yards rushing from LaShaun Lester to beat the Model Blue Devils 49-21. Senior Seth Reece made his 1st start at QB for the Fannin Co Rebels racking up over 200 yards total offense in a 52-7 win over Gordon Central.

Preseason this was billed as the Region Title game, and it still may be, but Pepperell’s loss last week at Dade shook everything up in 7AA.

Pepperell will rely on Junior RB DJ Rogers. He was leading AA in rushing going into last week’s game and added another 178 yards in Friday’s contest. Fannin Co Senior Seth Reece made his 1st start at QB on Friday and looked real good running and passing, racking up over 200 yards total offense against Gordon Central.

If Pepperell wins it would put both teams in a fight the last month of the season to host a playoff game. If Fannin wins they will remain in control to capture a 2nd consecutive Region Title and the Dragons will have some important games remaining just to make the postseason.

Everyone got in on the scoring last week for the Indians. Seniors LaShaun Lester, Rowan Burdick and Soph. Nic Hester and throw in a couple of passing TDs from Brody Mobbs to Jaylon Johnson led to a 35-7 halftime lead for the Indians.

Gordon Central started strong against the defending champion Rebels, only trailing 7-0 after the 1st Q.

If Chattooga wins they will have their sights set on a home playoff game and potentially a Region Title with games versus Pepperell, Dade and Fannin still on the slate. If Gordon Central pulls the upset  things get confusing in the Region.

The Coosa Eagles played a non region game last week in Centre, AL versus a good AAAA team in the Cherokee County Warriors. The young Eagles are anxious to get the 2021 Region schedule started this Friday at Floyd County rival Model.

The Blue Devil’s gave up 35 first half points last Friday, which was a surprise to anyone that follows 7AA. They settled down in the 2nd half and played even with the Indians in the 2nd stanza. Junior Joey Samples was a bright spot on offense scoring a 78 yard TD run.

If Coosa Wins: I will go on a limb and say the Eagles make the postseason and it puts Model in a must win situation every week in October.

If Model Wins:  The Devils would control their post season destiny with games remaining against Region leading Fannin and Dade.