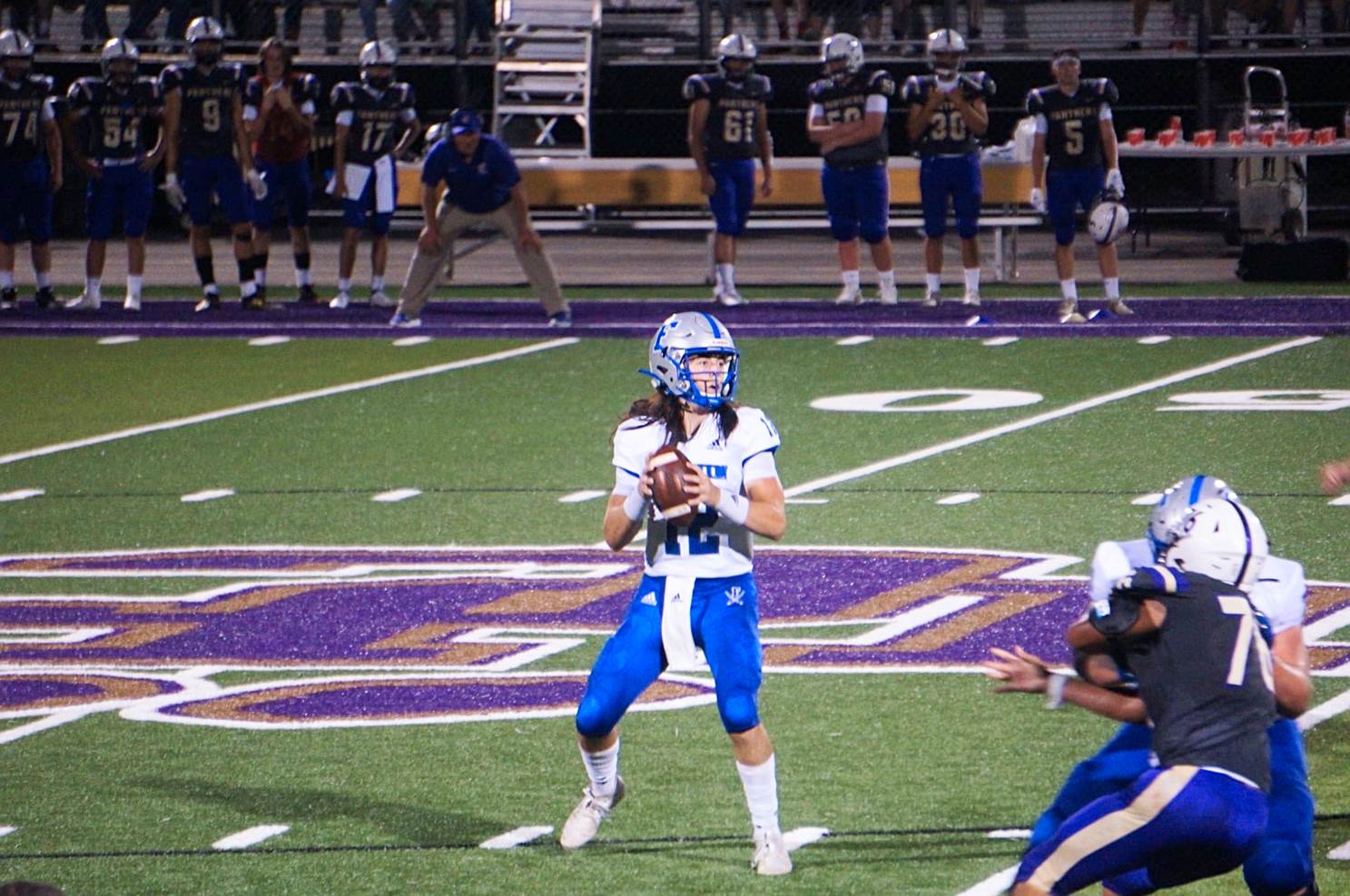 Starting this year, #TeamFYNsports will be bringing you their top football games of the week for our local area football teams.

Team FYN sports director Jake West and Fannin County Rec. Department Athletic Coordinator Tim Towe will also be giving you their picks to win these games of the week.

Last week, Tim Towe went 3-1, only missing the Gilmer vs Murray game. Jake West went 1-3, missing every game except for the White County game. Last week was a bad week for our Team FYN Sports director Jake West, and if he is not careful Tim Towe is going to run away with the season this year.

Tim sits at 7-2 overall on the season.

Jake sit at 4-5 overall on the season.

Now, lets get to our week 4 games of the week for Georgia!

Tim: Give me my Rebels big this week. No disrespect to the Southeast program, but they are playing Fannin at the wrong time. Coach Chad Cheatham has this Fannin bunch focused despite all the craziness that has happened the last few weeks. Rebels win 38-7.

Jake: No way i’m betting against the Rebels this week. I may not even bet against them for the rest of the year. This team has already gone through more in 3 weeks than some teams do in a full year. I wrote an article that you can read HERE about the Rebels tough start to the season and about why I would not want to be Southeast Whitefield come 7:30 tonight. Rebels all the way.

Tim: I am 0-2 in picking Gilmer games this year. I thought that they would beat Pickens in week one, and then last week I thought that Murray would be able to get it done. I was wrong on both accounts. I think that the Bobcats will be ready to play down at East Jackson and they win a close one. Gilmer 21, East Jackson 7.

Jake: If i’m being honest, I have no clue who to pick in this game. East Jackson just beat Banks County last week and also Gilmer is coming off of a win against Murray. MaxPreps even has both teams ranked within 10 spots of one another when it comes to their state of Georgia rankings. I guess I will simply pick against Tim on this one, to see if I can improve my record and jump back into this thing.

Tim: Coosa has been putting up points in the last few weeks. Scoring almost every time they have the football. The Pickens Defense will be motivated and have a great game. Give me the Dragons 35-7.

Jake:Im taking Pickens in this one too. It’s a 4A Pickens team against a 2A Coosa team. Odds are I am going to side with the bigger school every time. Although Coosa is 2-0 and it looks like they are going to be a good football team, I just think that Pickens will be too big and too fast for them to handle.

Tim: I am so excited for the Towns County program. They are doing great things under Head Coach Jason Roquemore. I encourage everyone in Towns County to get out and support the Indians tonight. I’m gonna have to pick Mount Zion Carroll but I have a weird feeling about this one. It would not surprise me if i’m wrong. I hope Im wrong. Mt. Zion Carrol 28, Towns 20.

Jake: If the Towns County Indians are able to pull this win off, it would be a huge leap forward for their program that did not win a game all last year and went 0-10. The Indians are already off to a heck of a start this year, going 2-1 in their first three games and even thumping a much bigger school in Lumpkin this week. I don’t know if they will be able to do it, but Towns beating Mount Zion this week would be a huge win for the city of Hiawassee. I’m going with Towns County tonight, picking with my heart instead of my brain.