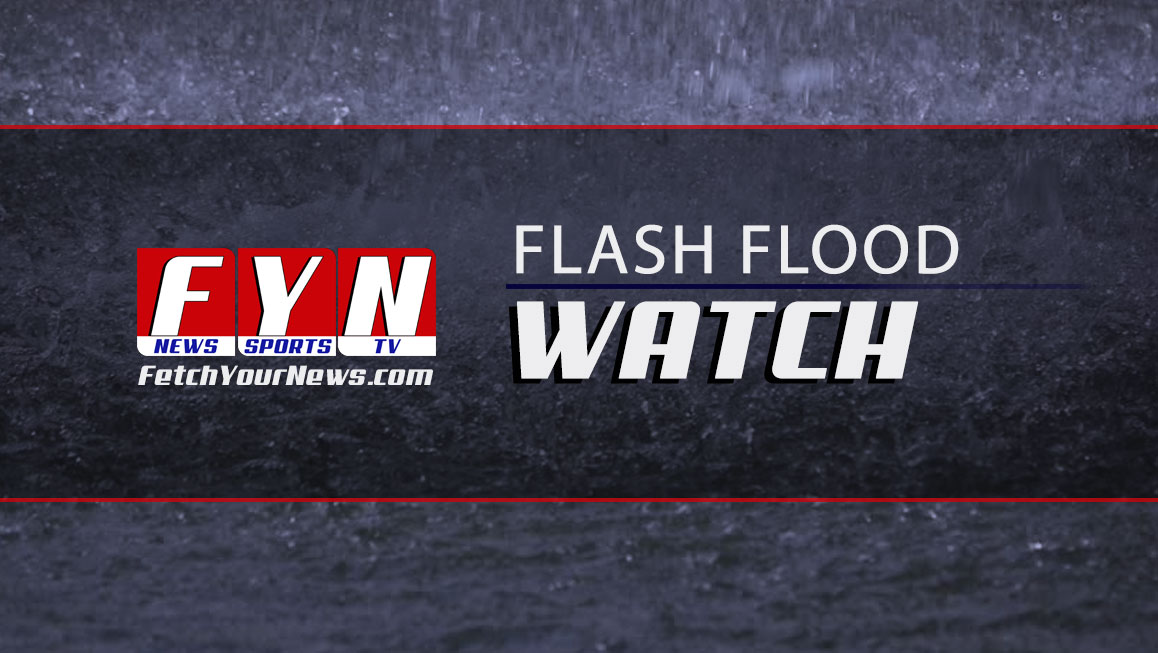 …FLASH FLOOD WATCH IN EFFECT THROUGH TUESDAY EVENING… The National Weather Service in Peachtree City has issued a Flash Flood Watch for much of north Georgia…generally north of a Franklin to Jonesboro to Athens line. Through Tuesday evening, the first round of heavy rain will be moving in this afternoon and continue through midday Tuesday. Two to four inches of rain is expected with local amounts approaching six inches.

With saturated soil and very high stream flow, runoff from the heavy rain will be enhanced, leading to a greater threat of flash flooding.  Flash flooding and minor to moderate flooding of larger creeks and rivers is expected. This will close some roads and could flood homes and businesses in flood-prone areas. Along larger creeks and rivers, flooding could last for several days.

PRECAUTIONARY/PREPAREDNESS ACTIONS… A Flash Flood Watch means that conditions may develop that lead to flash flooding. Flash flooding is a very dangerous situation. You should monitor later forecasts and be prepared to take action should Flash Flood Warnings be issued.

This replaces the Flood Watch issued for much of north Georgia.

The following counties are included in the watch: