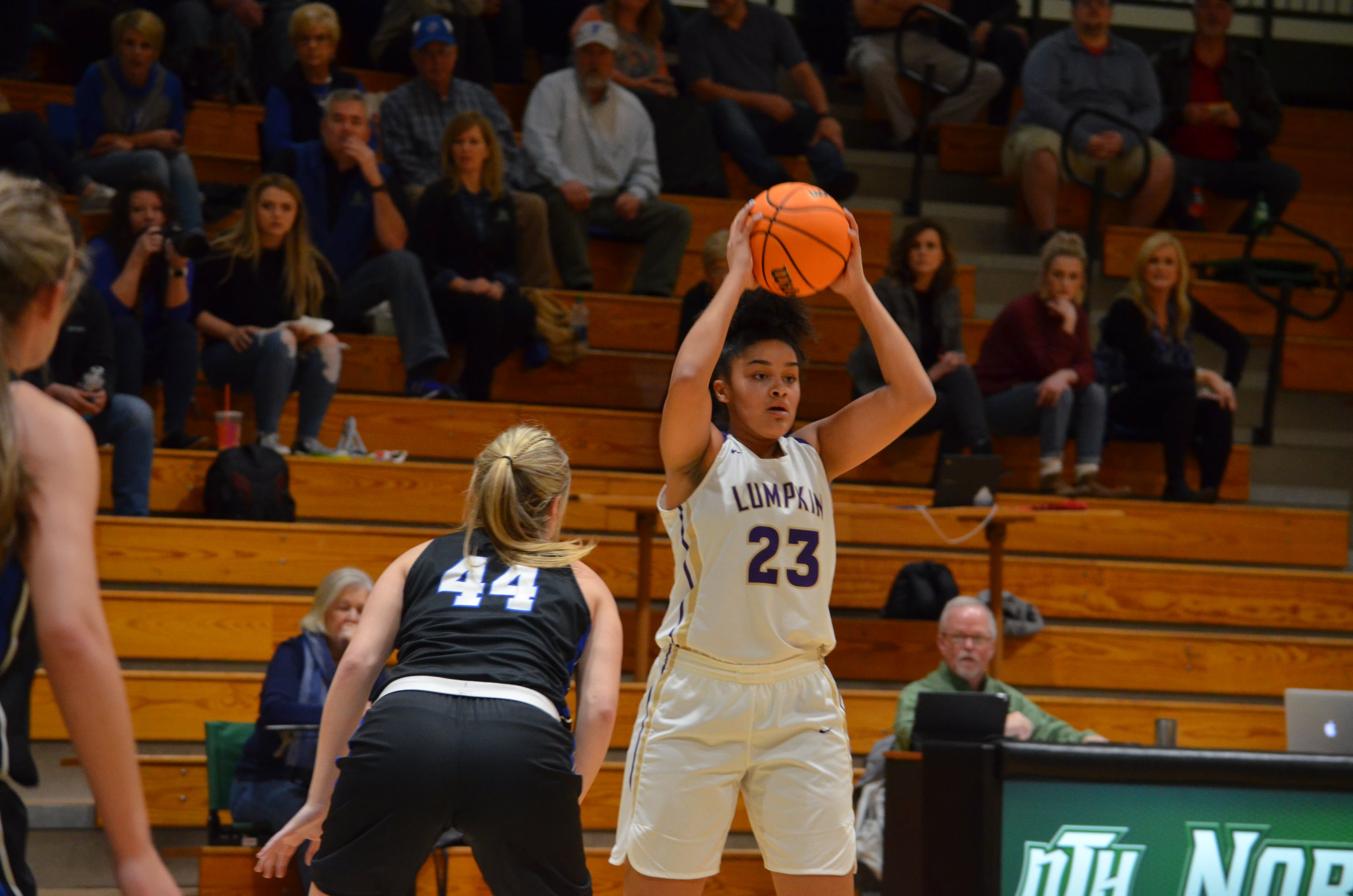 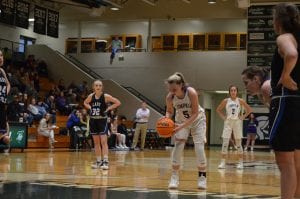 The Lady Indians were led by a well-rounded game for Kate Jackson, who had 13 points, 13 rebounds, two blocks, and two steals. Makenzie Caldwell had 11 points and nine rebounds, and Isabel Davenport scored nine points and had six steals.

The first quarter started off slow, but competitive. Fannin Co. eventually went on a 7-2 run that gave them a 13-8 lead at the end of the quarter.

The Lady Indians responded with an 11-0 run early in the second quarter. Lumpkin Co. led 28-26 at halftime. 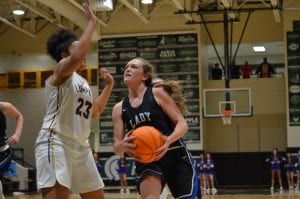 The third quarter was back-and-forth with neither team able to gain an advantage. Lumpkin Co. was able to hold on to a 42-39 lead heading into the fourth quarter.

Fannin Co. took control in the fourth quarter. They hit three 3-pointers early and held the Lady Indians to three points in the quarter. The Lady Rebels hit seven free throws in the final two minutes to win the game 55-45 and clinch a state playoff berth.

The Lady Rebels advances to the next round of the Region 7-3A tournament. They will play on Friday against GAC at 7 p.m. at East Hall high school.