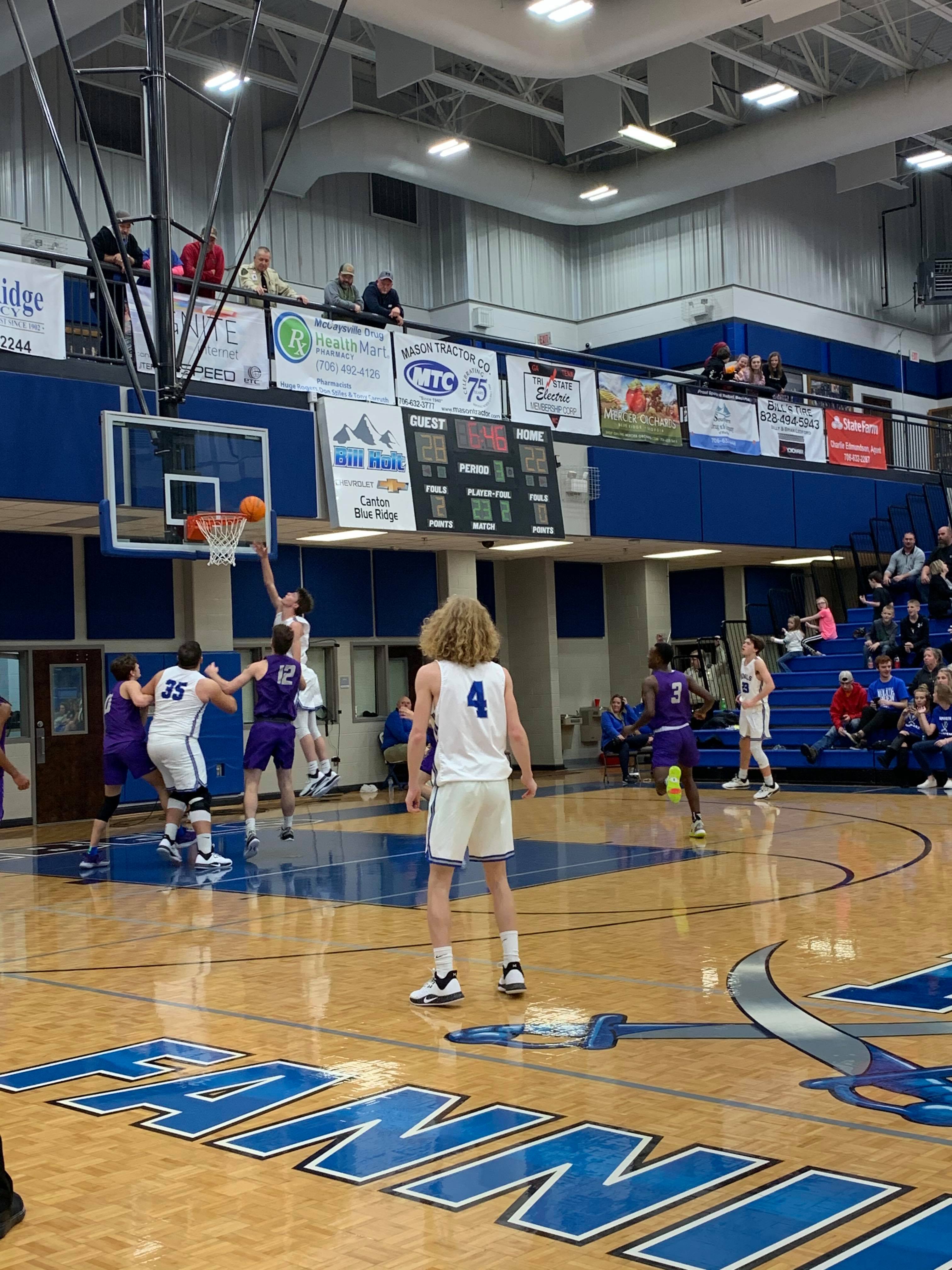 Last night, the Cherokee Bluff Bears traveled to Fannin County High School to take on the Rebels for region play. The Bears are currently tied with Dawson County for first place in the region and came ready to play. 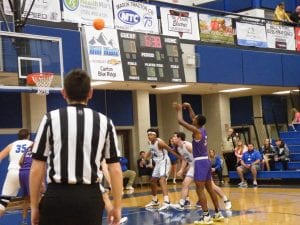 Cohutta Hyde was the first to put any points on the board as he made an outside shot to give Fannin an early lead. Hyde was able to drive through the defense and earn 8 points for Fannin for the night. The Bears quickly responded as they scored their own points and tied up the game 10-10 to end the first quarter.

Cherokee Bluff started off the second quarter with a made foul shot to take the one point lead. They wouldn’t keep it for long before Miles Johnson made a move on the block to make a basket and give Fannin a 12-11 lead. Johnson had a great night on the block as he contributed 8 points to Fannin’s score. After the Bears made an outside shot for a  13-12 lead, Jordan Bennett made a 3 point shot to give Fannin a 15-13 lead. Once Cherokee Bluff responded and took back the lead, Bennett made another 3 to put Fannin ahead 18-16. The sophomore added 14 points to Fannin’s score for the night. Once the Bears took the lead again, they were able to keep it and extend it over Fannin. While the Rebels continued to fight, Cherokee Bluff took a 28-20 lead over Fannin.

Jalen Ingram was the one to start off the second half for Fannin as he had moves on the block to score a basket. Ingram proved to be an asset on the block as he added 5 points to the Rebel’s score. Kaeden Twiggs had a great game as he drove past the defense and led Fannin in scoring with 17 points. As Cherokee Bluff continued to drive to the basket and score more points, they extended their lead 52-47 to end the third quarter. 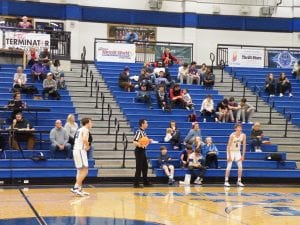 Fannin started to come back as they were able to put themselves only 4 points behind the Bears. Brady Martin had grit as he was able to draw a foul and make both of his free throws. Despite Fannin’s fight, it was not enough to overcome Cherokee Bluffs 61-54 victory.

Fannin’s loss put their overall record at 4-6 and their region record at 0-4. Catch the Rebels next game on Tuesday as they take on East Hall at home starting at 7:30!