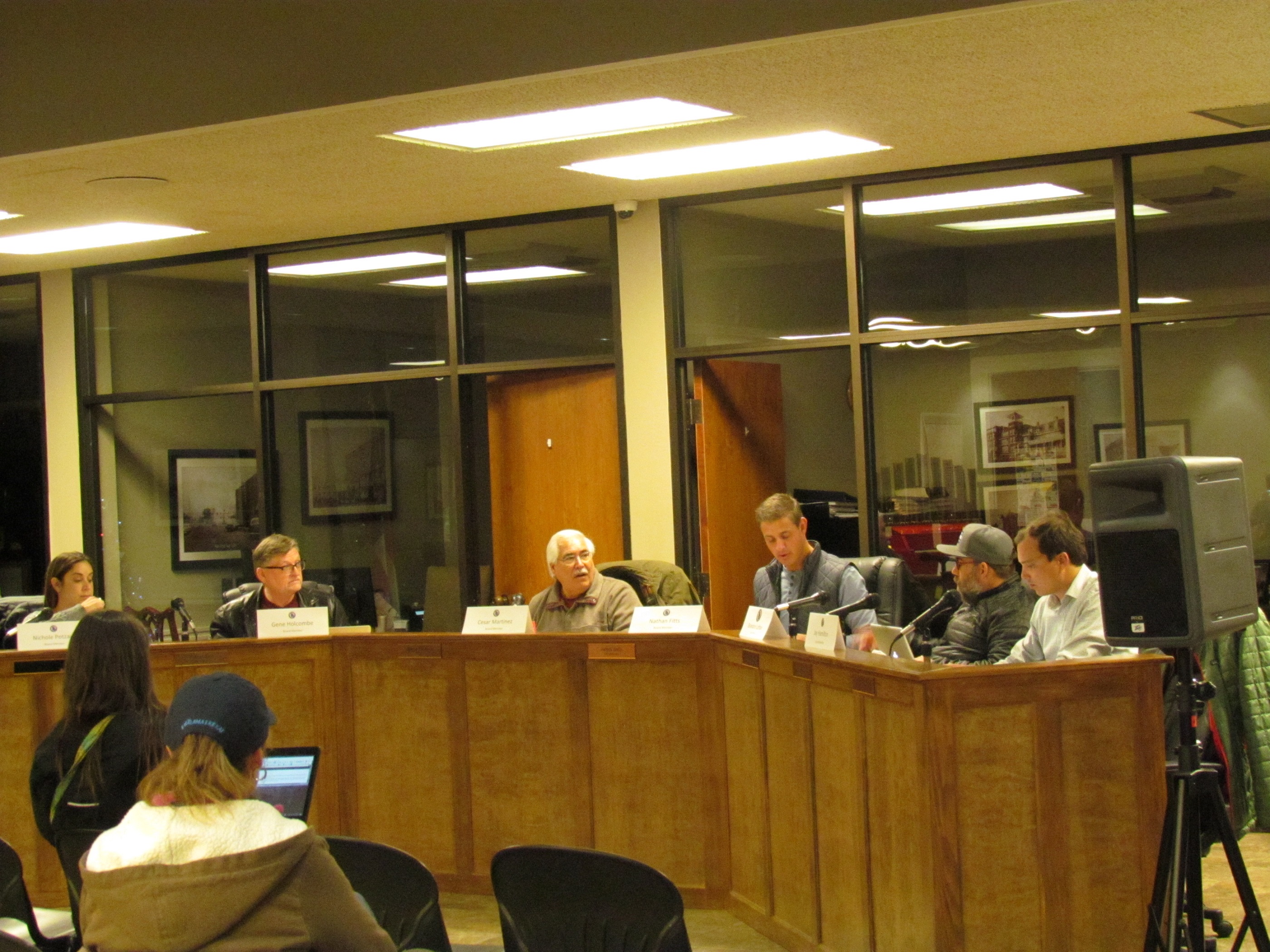 Gene Holcombe, in charge of the DDA’s Business Development, states that the DDA now has a source to obtain a list of all of the business’ for sale in the Central Business District (CBD), and that they would like to get this list available to interested parties. He states that the initial plan is to have a copy available in City Hall for those who are interested.

They also discussed getting greater exposure of this list to those in the community (builders, developers, investors, potential business owners) who may be interested, which led to the idea of having a meeting/reception where local commercial realtors, business owners, and other interested parties may learn more about the DDA’s plan and vision for the CBD.

Holcombe went on to discuss the DDA’s potentially upcoming “Stay in Blue Ridge” program, in which discussion of historical places, things to do, trails, and potentially even tours with points of interest take place to greater expose people to downtown Blue Ridge and the Central Business District.

During public comment, it was asked if the DDA has a large map available for the public to view of the entire Central Buisness District. Though there are maps, Martinez responded that he didn’t know of any larger maps, and that they would look into getting a large map printed up for display at the Blue Ridge City Hall.