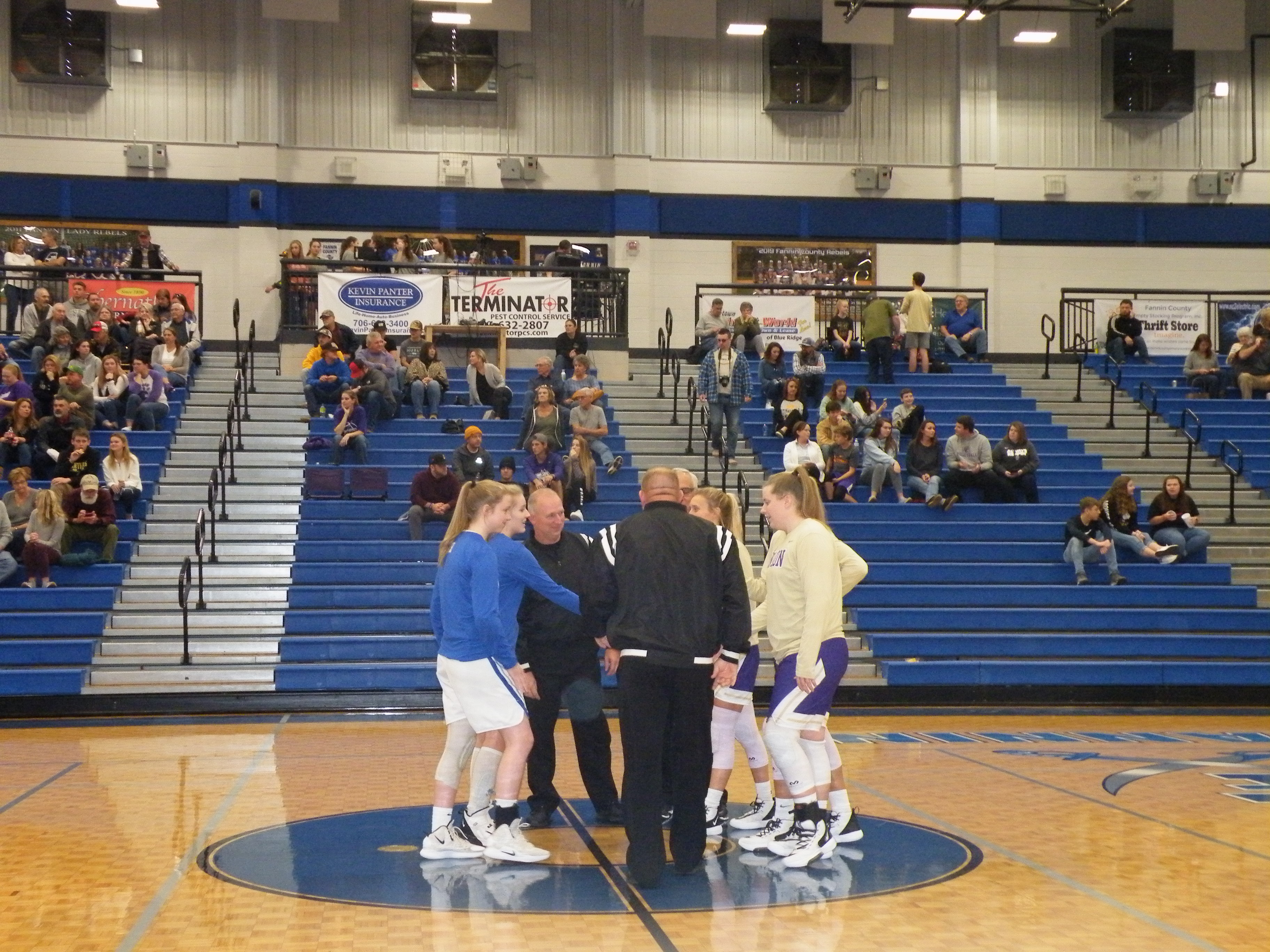 Last night, the Lady Rebels took on the Union County Panthers at home. While Fannin came from a tough loss the night before to North Hall, they came out ready to play for this matchup. 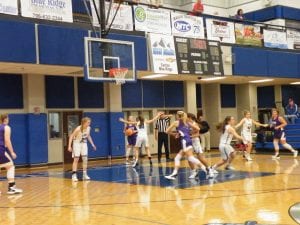 Saidee Collins was the first to put any points on the board for the night as she had a pass from Mackenzie Johnson to put the score at 2-0 to give Fannin an early lead. The Panthers quickly answered as they put their own shot on the board to tie the game. Both teams had grit as they kept stealing the lead from one another. Collins was an asset on the block as she contributed 11 points overall to Fannin’s score while Johnson added 7 of her own. Olivia Sisson also had a big impact on the game as she scored 4 points and even made a buzzer beater shot to tie the game 13-13 to end the first quarter.

Becca Ledford was the one to put Fannin ahead with a made foul shot to put the score at 14-13. Ledford showed off her hustle as she added 10 points to Fannin’s score for the night. Abby Ledford followed the trend as she banked a 3 point shot to extend the Rebels lead 20-13! Ledford led Fannin in scoring for the night with 12 points overall. Mackenzie Johnson showed off her hustle as she as she zoomed passed the defense to score baskets for Fannin and added 7 points to the score. Johnson was the last to score in the second quarter as the Rebels kept their lead with a score of 27-22 to go into half time.

The Panthers applied heavy defensive pressure as they full court pressed Fannin in hopes of getting the ball back. Union was able to draw a foul and make both of their free throws to tie the game which was followed by a made layup to give them a 29-27 lead. They were able to extend their lead until Abby Ledford made one of her famous 3 point shots to put Fannin behind 35-34 but drew a foul in the process and made both free throws to give Fannin a 36-35 lead to end the third quarter. 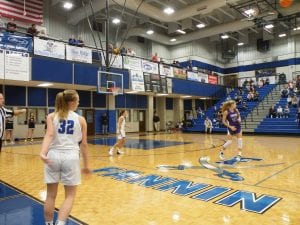 Although the game continued to be neck and neck, Fannin managed to keep their lead. Reagan York had a great look up the court to Morgan Holt who scored a layup to put the Rebels ahead 49-45. Holt showed off her ball handling skills as she drove to the basket to score 8 points overall for Fannin. To close out the game, Union made 2 free throw shots to put the score at 52-47 with Fannin claiming the victory.

Fannin’s win puts their overall record at 5-3 while their region record remains at 0-2. Catch the Lady Rebels next game on Tuesday as they take on the Lumpkin County Indians at home starting at 6pm!