Home / Board of Elections / News 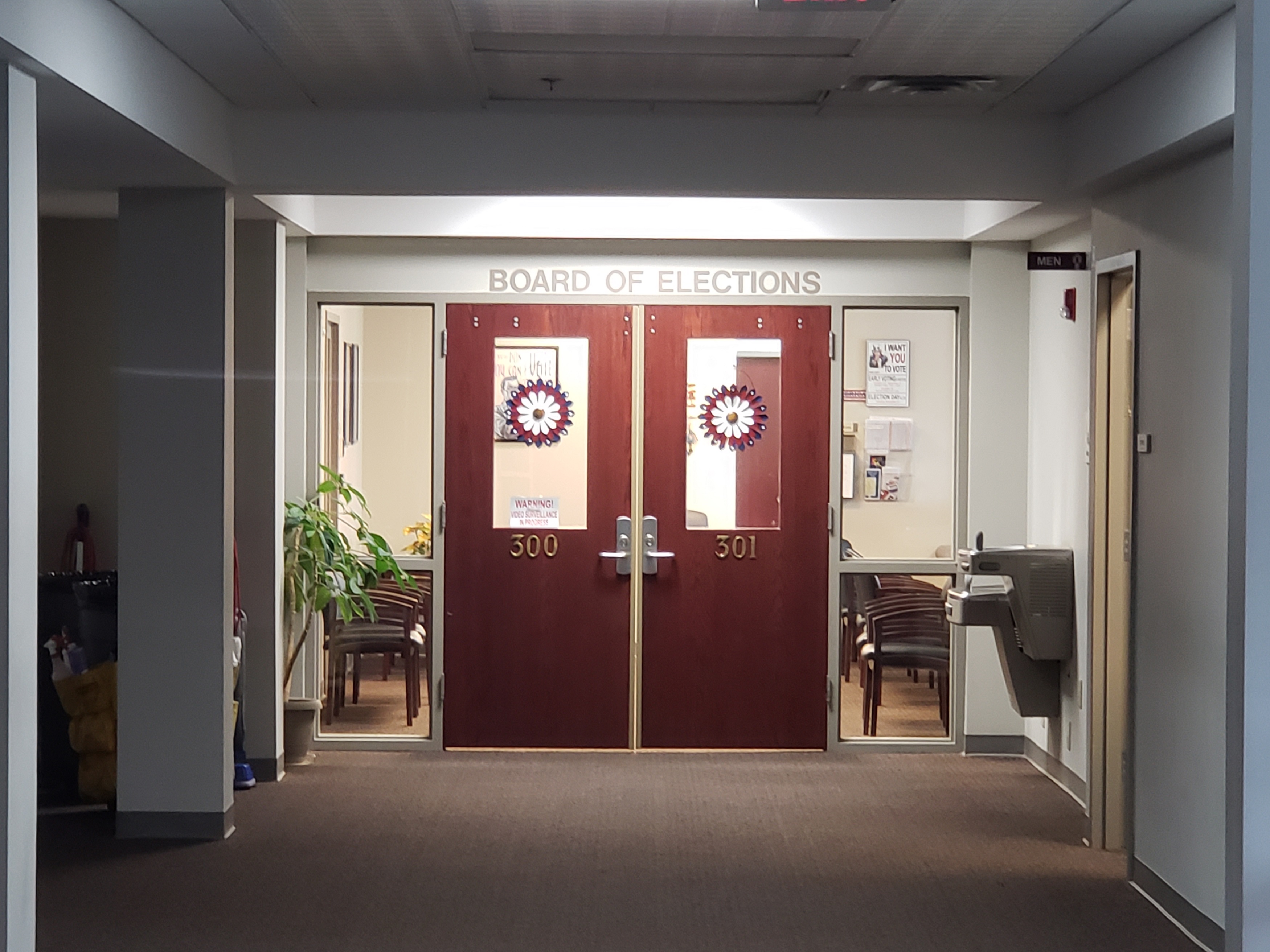 BLUE RIDGE, Ga. – The Fannin County Board of Elections unveiled the new voting machines during their meeting held on Tuesday, October 15, 2019.

The new voting machines, pictured to the right, will be utilized by the next presidential preference election, thus doing away completely with the old machines according to the Fannin County Board of Elections.

These new machines will create an instant paper trail with each vote cast according to Vice Chairman Mary Ann Conner, whereas the current machines create paper receipts of all votes cast only at the end of each election day.

Unlike previously believed, however, these machines will still utilize the same plastic yellow card system currently in place. The card will now be inserted into the bottom of the screen, where the yellow card reader sits.

Instead of hitting “Cast Ballot”, voters will select “Print Ballot”, at which time each voter may clearly view the candidates and measures voted upon during the touch screen process on a physical piece of paper.

If the printed ballot displays discrepancies, the voter may be re-issued a ballot, whereas before once “Cast Ballot” was selected, there was no turning back.

If the printer ballot displays correctly, then the voter will take the ballot to a scanner to have the ballot recorded before having it placed into a locked box.

Voters will not be allowed to carry their paper ballot out of the precinct, and all printed ballots will be kept in the Clerk’s office for a minimum of two years under law.

The county currently only has one machine, but 10 are expected to be received within the next shipment, followed by 70 more, making a total of 80 machines for the county to utilize during elections.

Conner states that the public will soon be able to practice with these machines ahead of the elections, and Fetch Your News will be sure to notify you of when this process begins, so be sure to stay tuned!