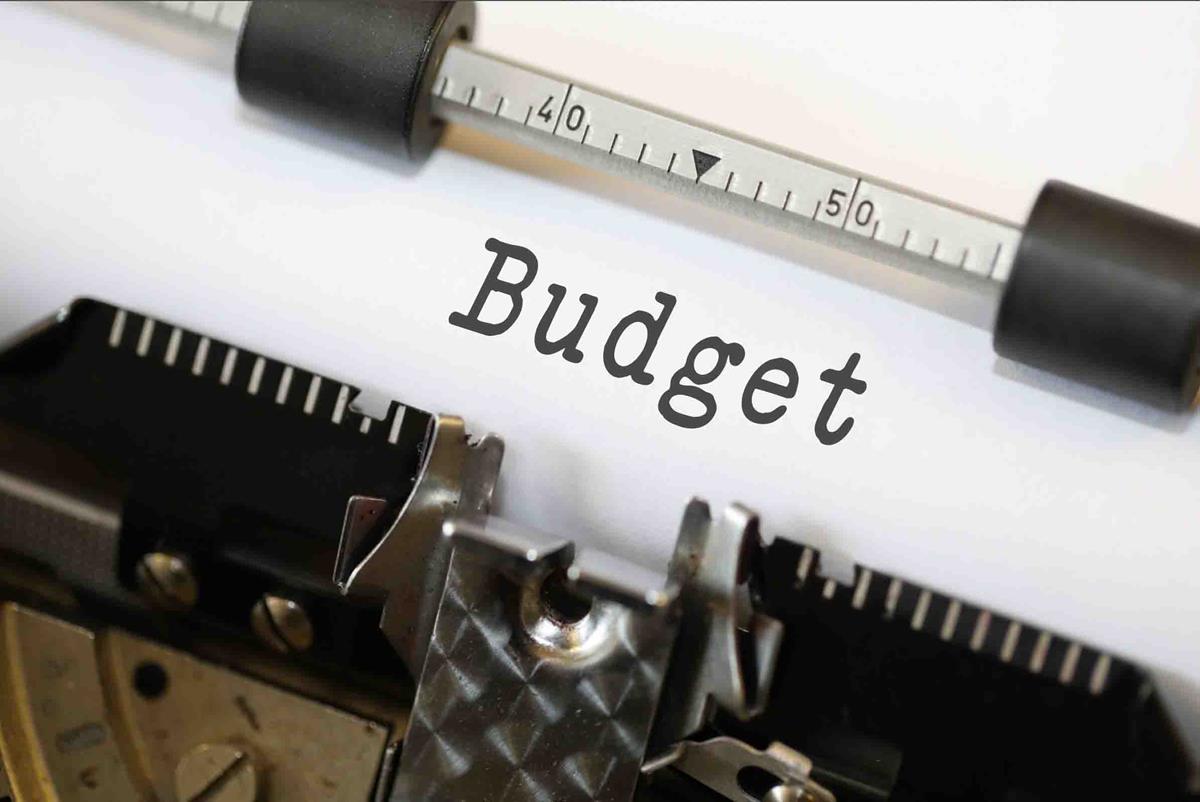 BLUE RIDGE, GA – The Board of Commissioners unanimously decided to move the 2020 budget hearings to approve Wednesday, October 9.

Traditionally, commissioners listen to budget proposals in the Grand Jury Assembly Room throughout a single day.

The hearings will take place from 9 a.m. to 4 p.m. on October 9, and each department head presents the intended budget for the upcoming fiscal year.

Previously, the commissioners had decided on Wednesday, October 2 as the date, but had to move it due to unknown reasons.

Commissioners then give input about the expenditures for the year.

For the last two years, early October has been the time set aside for budget hearings. The Clerk of Court has confirmed that the room is available on the intended date.

After some discussion, if the date works for all three commissioners, they agreed that it could work.

The three weeks’ notice should give all departments ample time to prepare their 2020 budget.

Johnny Chastain received a reappointment to the Fannin County Development Authority Board for another three-year term. He served on the board since 2012.

“He’s done a great job. Good to have him back,” said Post Two Glenn Patterson.