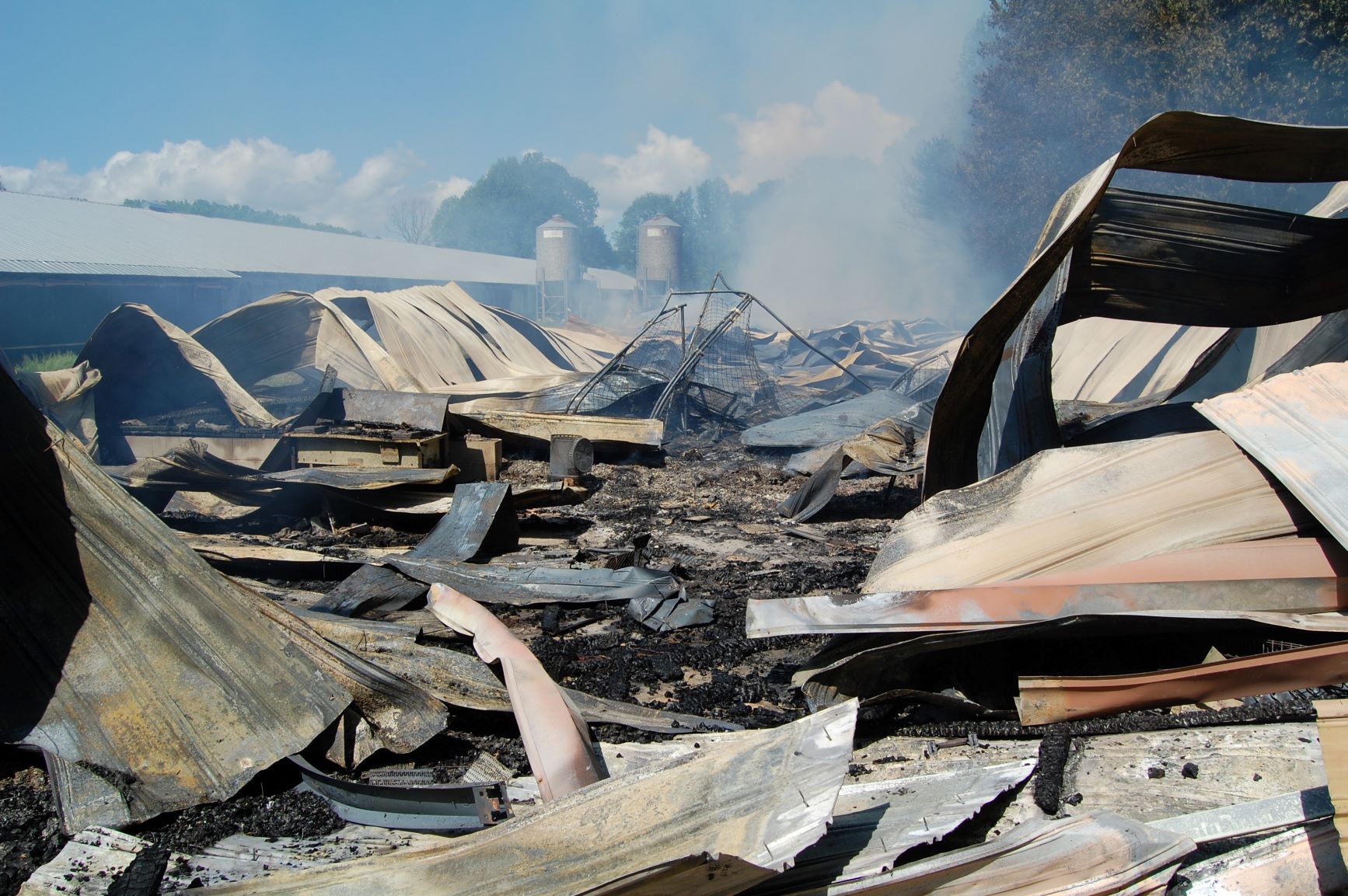 McCaysville, Ga – A fire investigator with the Insurance and Safety Fire Commissioner’s Office has determined that someone intentionally set fire to a chicken house in Fannin County.

The chicken house located on 260 Old Silver Mine Road caught fire around 8:49 Monday morning with the fire department receiving the dispatch call at 8:50 a.m.

“One chicken house was totally destroyed, and the adjacent house is lightly damaged,” said Safety Fire Commissioner Jim Beck. “The houses were constructed in 1985, and each is 15,200 square feet. Approximately 8,500 chickens were lost in the fire.” 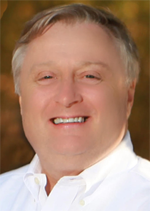 Jim Beck wants anyone with information about the fire to come forward.

Once crews arrived on the scene at 9:06 a.m., the flames had already engulfed the structure. Teams quickly moved to try and prevent the fire from spreading to the remaining chicken house and neighboring forested area.

Seven trucks and 12 firefighters worked to stop the blaze. Engine four deployed two jump lines or three attack lines to the structure. Engines five, six, and tanker five served as a boosting pump to help keep the water ready while tankers four, five, and six supplied the water to the chicken house. It took 20,000 gallons of water to put out the fire. Crews finally extinguished the fire at 4:11 p.m. on Monday.

Firefighters succeeded in preventing the fire from spreading to the second chicken house or the woods. However, the heat of the fire melted the curtains on the remaining house. Also, Georgia Forestry arrived to help protect the woods from becoming endangered.

The farm’s owner John Trotter was out of town at the time, but the manager Davis Frasher was present. Also, Pilgrim’s, the owner of the chickens, received notification about the fire. 100 chickens did survive by escaping when the house collapsed.

Pilgrim’s owns the chickens and John Trotter owns the houses.

Safety Fire Commissioner Jim Beck is asking anyone with knowledge about this fire to call the Arson Hotline at 1‐800‐282‐5804. Rewards are offered of up to $10,000 for information that leads to the arrest and conviction of the arsonist(s). Calls are taken 24 hours a day and callers can choose to remain anonymous.