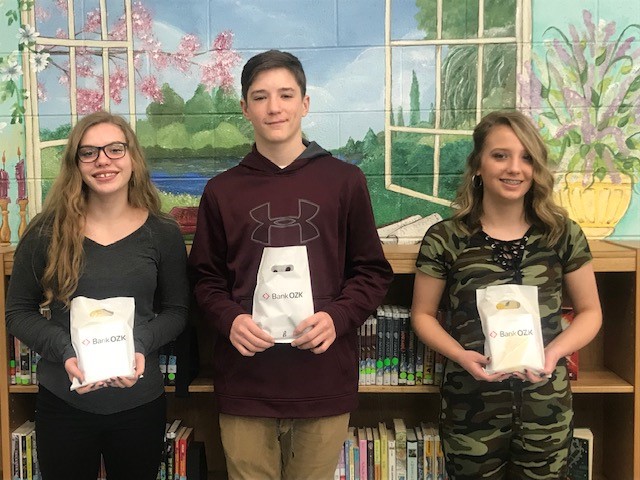 Fannin County Middle School 8th grade teams have announced Students of the Month for January. Students are chosen by their academic teachers for this distinction. Qualifications for this honor include outstanding citizenship, good attendance, respectfulness toward faculty and peers, and a good academic standing.