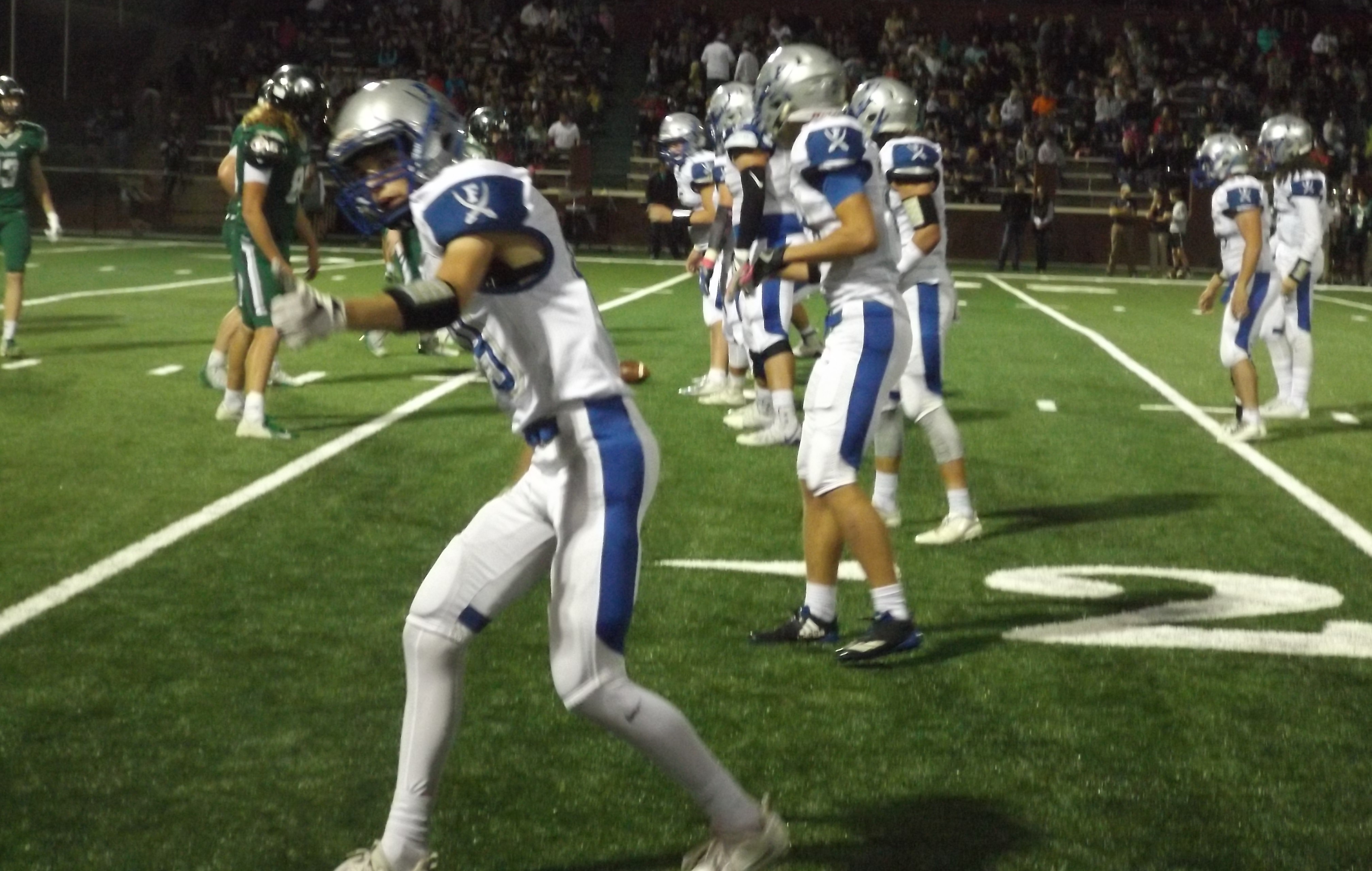 The Fannin County High School Rebels took on the North Hall High School Trojans Friday night for their third game in the regional conference. The Trojans came out of the locker room ready to rumble and executed offensive plays to gain the win over the Rebels, 62-13. 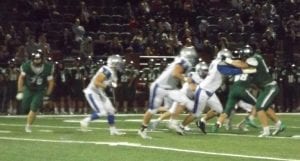 In the first quarter, the Rebels received the kickoff and started on their own 20-yard line. The Rebels attempted to find holes in Trojan’s defense but was limited. 12 Luke Holloway made a 24-yard connection to 88 Jalen Ingram for the first touchdown of the game. Shortly after, Holloway gained a 10-yard touchdown rush, 86 Sarah Sosebee with the extra point put 13 on the scoreboard for the last time of the night. The Rebels had a combined total of 137-yards compared to Trojans 248-yards, and a score of 27-13 Trojans.

The second quarter was even more difficult for the Rebels as they tried to get down field but between incomplete passes, flags for ‘false starts’ and ‘offsides’, the Rebels just didn’t have luck on their side. The Rebels gained 15-yards compared to Trojans’ 144-yards, 41-13 Trojans. 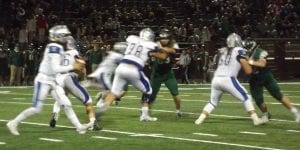 Coming out of halftime, the Rebels pulled together more yards than the previous quarter, a combined total of 85-yards, but the glimmer of hope the Rebels felt when the Trojan’s end zone was in sight, was snuffed out by an interception. The Trojans gained 142-yards adding to their lead, 55-13.

The Fannin Rebels suffered a great loss during the third quarter when 15 Chandler Kendall, a senior at FCHS, was seriously injured after colliding with a Trojan. Kendall played his very first season of high school football this year and since has had some great plays on the field. Kendall was also featured as last week’s Player of the Week for TeamFYNSports.

Kendall’s father shared, “Update on Chandler… Broken collarbone but not displaced 4 to 6 weeks. He said he was thankful for the life long memories made over the last 8 weeks. He would do it all over again in a heartbeat. Had a blast AWESOME EXPERIENCE.”

In the fourth quarter, the Trojans opted to run the clock out after their 80-yard touchdown, with the extra point, the Trojans had a decimating lead of 62-13. While in possession, the Rebels broke even on yards after a tackle for a loss of 5-yards kept them behind the 40-yard line before the turnover. The Trojans were in possession once more before the final buzzer. 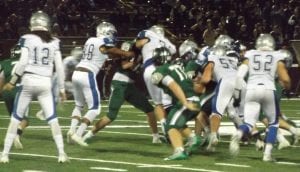 The Rebels play their 4th regional game at home against Dawson County High School at 7:30pm. Dawson Tigers are coming off a bye week after losing to Greater Atlanta Christian, 23-20. The Tigers are 6-1 overall, and 2-1 in the Region. Come out to support the Rebels this Friday as they take on the Tigers.