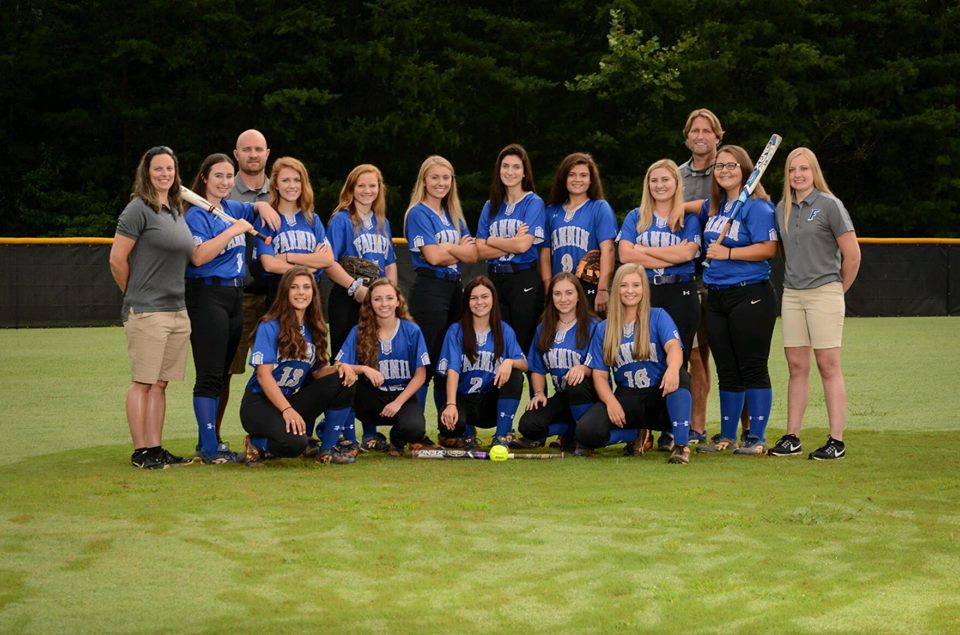 Last Monday, the Lady Rebels softball team took on Rabun County’s Lady Cats. They finally put all the pieces together to get the big win that they are capable of.

Fannin had a great defensive game where they allowed only two errors opposed to Rabun’s eleven. They started to backup their pitcher, make better throws, and close the holes in the field to keep from any runs scoring.

Lady Rebel senior, Amelia Sneed, pitched the whole game for Fannin where she had ten first strike pitches, and struck out two batters over five innings.

Senior Macy Galloway and freshman Riley Davis led Fannin in hits for the night with two hits a piece. Macy Galloway, Maleah Stepp, and Emily Waldrep each had an RBI for the night, adding onto Fannin’s score. The Lady Rebels were consistent in the first two innings where they scored two runs in each, then had a big third inning where they scored five.

Fannin run ruled Rabun in the fifth inning with a score of 9-0. Fannins victory put their overall record at 1-4.