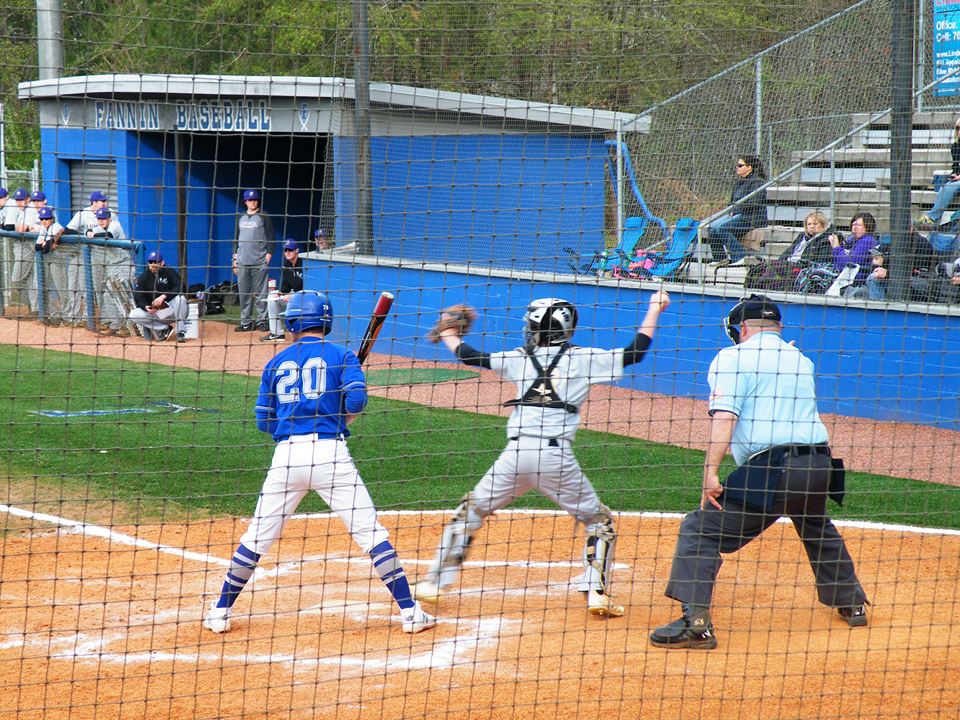 This past Thursday, The Lumpkin County Indians traveled to Fannin County to take on the Rebels for a double header. Fannin won the first game of the night 5-1 and they were looking to claim a victory once again.

Grant Baker started off pitching for the Rebels in the second game of the night where he walked four batters and struck out four. Garrett Rogers was the go to guy on defense for the Rebels with his perfect inning of three balls hit to him in left field and all three being caught. Chandler Kendall started the bottom of the first inning with a line drive to left field where he made it to first base. Gabe Buchanan stepped up to the plate and closed out the first inning after hitting Kendall home, putting the Rebels in the lead 1-0.

Fannin had a quick inning on defense in the top of the second where they allowed one runner to get on base, then got three outs in a row. The Rebels got their second wind on offense when they all started to put the ball into action and get an early lead over Lumpkin. The bases were loaded when Carson Beavers stepped up to bat. Beavers hit a ball deep center field, bringing in two runs, and advancing Drew Foresman to third base. Gabe Buchanan hit a fly ball to left field, sacrificing himself as an out so that Foresman could score. Miles Johnson also hit a bomb to left field where he advanced to first base and brought Beavers home. Jack Gobble followed the trend with his hit to left field as he advanced to second base and brought Johnson home. Matthew Shirah brought in the final run of the inning when he hit a ground ball to left field, allowing Gobble to reach home and put the score at 8-0.

In hopes of making a comeback, Lumpkin managed to load the bases in the third inning, but could only manage to score one run. Fannin stepped up to bat, looking to continue their hitting streak to find the Indians having a perfect inning of three outs in a row. Lumpkin put a run on the board and held the Rebels, making the score 8-1 at the end of the third inning.

Dylan Walton came in to relieve Baker from the mound in the fifth inning. Walton finished the top of the fifth by striking out two batters, and walking none. Fannin’s lead proved to be too great for the Indians to overcome, resulting in the game to come to an early end with the Rebels in the lead 12-2.

Fannin’s win puts their overall record at 13-10. Catch the Rebels next game on Tuesday, April 10, as they take on Union County at home starting at 5:55! 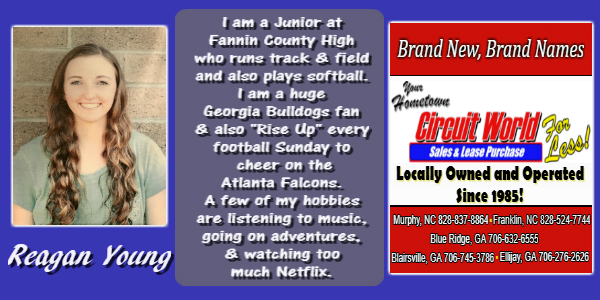