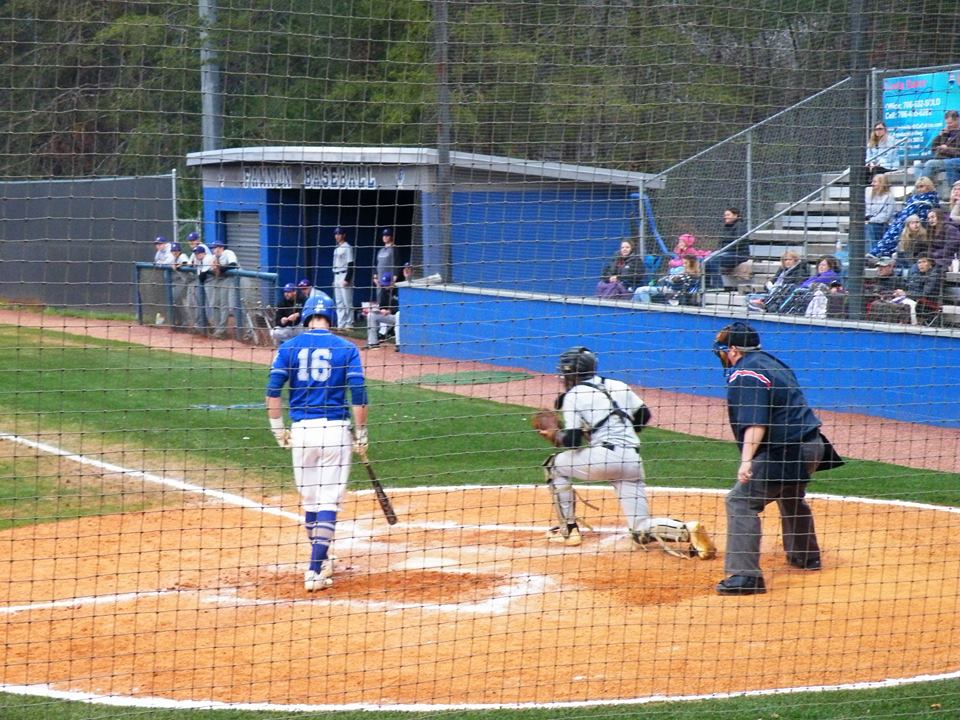 This past Thursday, the Lumpkin County Indians traveled to Fannin to take on the Rebels in a double header. The Indians were looking to redeem themselves from the previous loss they endured from Fannin while the Rebels looked to continue their winning streak.

The second inning had perfect three up and three down outs for both teams while the third inning was full of errors. The Rebels mistakes on defense led to Lumpkin putting a run on the board. Fannin fought back on defense in the fourth inning with a lot of diving catches, preventing Lumpkin from scoring. The Indians run tied the game 1-1 until the fifth inning.

Shirah started off the fifth inning strong with two strikeouts in a row before Tyler Norton was put in to relieve him. Norton closed out the top of the fifth by throwing the perfect pitch for Lumpkin to hit and for Fannin to catch, to once again get three outs in a row. The Rebels started to pick up their energy and swing their bats at the bottom of the fifth. With runners on second and third, Carson Beavers hit a fly ball to center field and brought the runners home as he advanced to second base. Gabe Buchanan followed the trend by hitting a single, bringing Beavers home. Miles Johnson then closed out the inning by hitting a ball to left field, allowing Buchanan to score. Johnson’s RBI gave the Rebels a 5-1 lead over the Indians to finish the fifth inning.

The Rebels had great defense in the sixth inning that kept the Indians from scoring. A ground ball was hit to second basemen, Drew Foresman, who then threw to second base where Chandler Kendall was covering to tag the bag and then throw to Cody Jacobs at first to get the second out. Kendall closed out the top of the sixth inning with a line drive catch to get the third out.

Rebel, Blake Rogers, came in to pitch at the start of the seventh and final inning. Rogers closed out the inning by walking one batter, and striking out three. The Rebels finished the game with a 5-1 victory over the Indians after they got their third out.

Fannin’s win puts their overall record at 13-10. Catch the Rebels next game on Tuesday, April 10, as they take on Union County at home starting at 5:55!