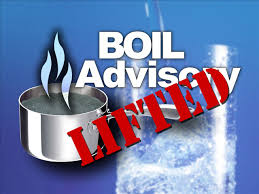 McCAYSVILLE, Ga. – UPDATE: Amber Brooks, city clerk for the city of Copperhill, confirmed Saturday, Jan. 20, that the water boil advisory for Copperhill, Tennessee, water customers has been lifted after bacteriological tests have ensured the safety the town’s water.

On Friday, McCaysville lifted its own boil advisory for its water customers following sampling and testing from the Georgia Environmental Protection Division (EPD), which found that system’s water to be safe for consumption without boiling.

Continue to follow FetchYourNews for updates on the water situation in the twin cities.