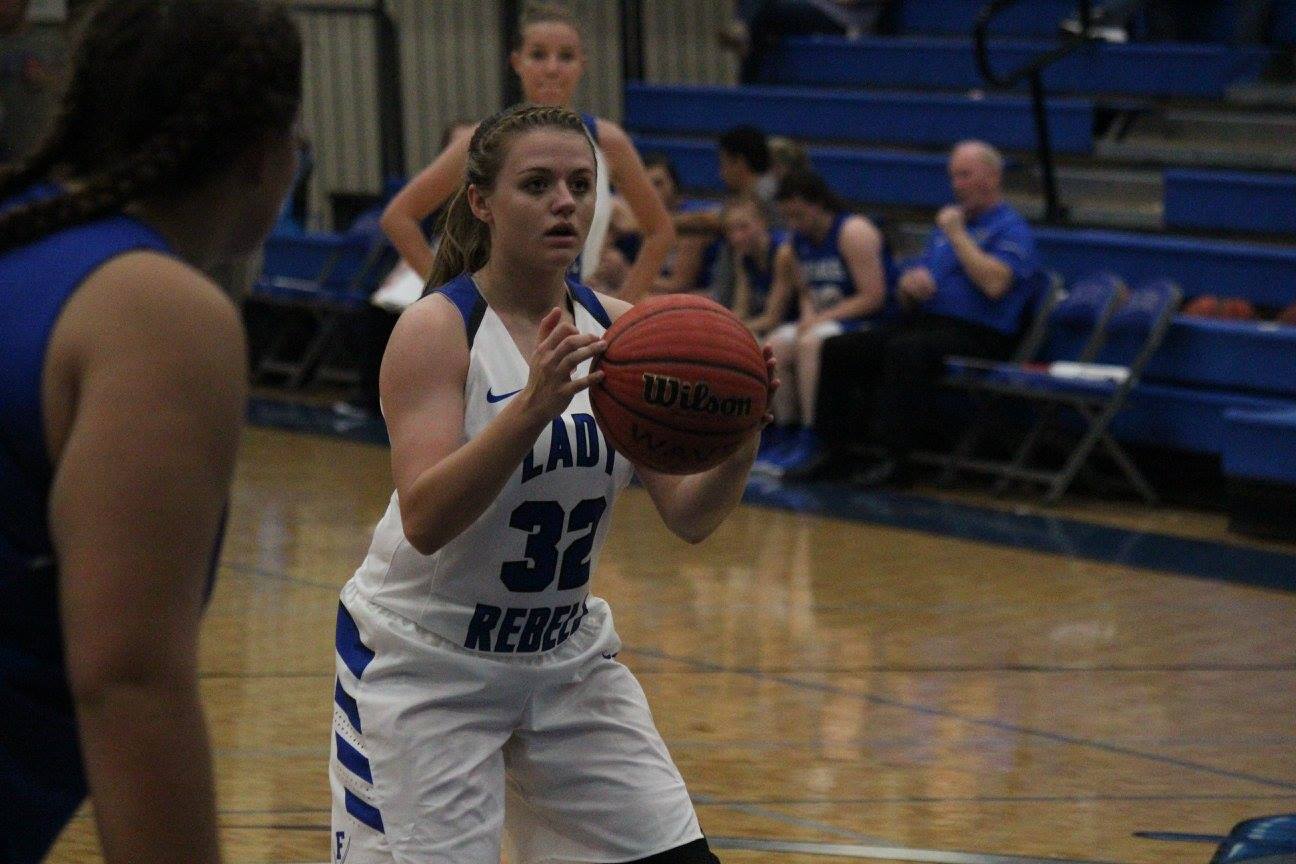 The Fannin County Lady Rebels (4-3, 0-2) varsity has put up some great numbers this season, but Mother Nature and the North Hall Lady Trojans had other plans Tuesday night in Gainesville, Ga. Despite school being closed due to dangerous road conditions, the teams decided to load up and give it their best.

Suzianne Pass, head coach for the varsity girls, shared her frustration with TeamFYNSports after the loss.
“We did not play up to our potential,” Pass explained. “We struggled and did not play well. Missing days of school did not help anything at the game. Hopefully we will get back on track today and tomorrow and play better at Dawson.”

Pass was sure to share the good with the bad, however, and gave credit to her players who stepped up in the loss, as well as others who have been going above and beyond so far this year.

The head coach went on to share some more positives that have come out of her team’s hard work this season. 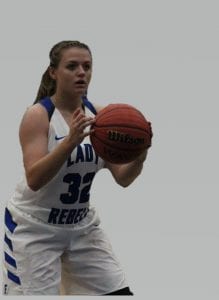 “Over the last few games we have had different players step up and be big for us. Savada Collins, Maddie Johnson have played well in the guard position. Maddie is a true leader for our team and she gets better each day. Hope Franklin has been our go-to kid inside. She is a huge asset to our team.  Bailey Whitener, Kyla Seabolt and Mackenzie Johnson have come off the bench and played well also. Morgan Patton and Morgan Holt will hopefully return by the end of December.”

Patton is out with ankle injury and Holt is still recovering from an ACL (knee) injury.

Last but surely not least, Pass shared that one of her players returned to the action and will certainly be one worth keeping an eye on as the season progresses. “We were lucky to have Reagan Henderson back for last night’s game,” Pass shared. “She came off the bench and played hard. She makes herself known when she is on the floor. We have missed her.”

Catch Henderson and company this Friday night when the Lady Rebels commute to Dawson County High School and look to put up their fifth winning performance of the season, their first in region play (AAA-7).