Home / Fannin Board of Commissioner

BLUE RIDGE, Ga – Following an hour-long executive session, Fannin Commissioners made a motion to purchase two parcels of property behind the jail.

Chairman Jamie Hensley’s been working on finding usable land for the county to help alleviate the parking problem for a few months now.

“It’s also part of that step to make other things happen like we did talk about in that [public hearing],” Hensley stated.

Initially, the purchase of the Whitepath building, by a previous board, was meant to help with parking and administrative purposes, but public sentiment has been largely against that plan.

“Our SPLOST we’re putting it to good use to solve problems. We just want to keep an open door so the taxpayers and community know what we’re doing. We didn’t buy a building or anything, but we are going to solve that problem too,” Post One Johnny Scearce remarked.

Also, after the executive session, the commissioners approved the advertisement of the 2021 millage rate for public hearings. Hensley anticipated the millage rate will remain the same from 2020.

FYN will bring more information about the property purchase once it becomes available. 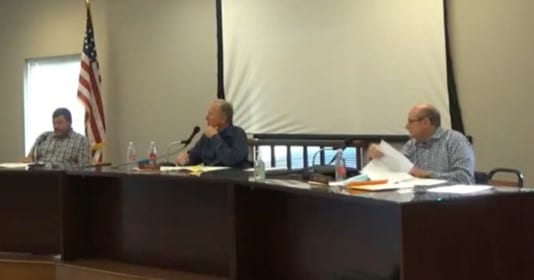 BLUE RIDGE, Ga – Commissioners decided to move forward with raising the hotel/motel tax to six percent during the October meeting.

The hotel/motel tax is split 50/50 with the Chamber of Commerce and the county funds would go toward public safety. The change would go into effect on January 1, 2021. 50 percent of the taxes collected must go to marketing and tourism.

“The idea is to keep the property taxes as low as we can,” Chairman Stan Helton explained. “The tourism business fuels the hotel/motel tax. So, the idea was instead of putting pressure on the property owners with additional needs to shift that back to hotel/motel tax.” 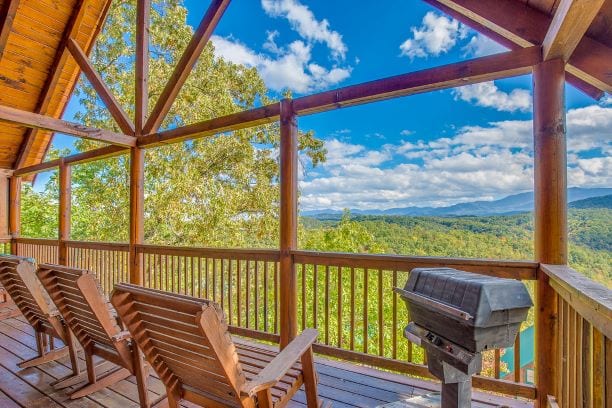 The hotel/motel tax will increase to six percent in January.

The cabin and hotel companies will see a 20 percent increase.

“I think we should keep it at six percent and see how it goes,” Post Two Glenn Patterson added.

Previously some cabin companies asked if the tax increase could take place after Martin Luther King, Jr. Day because that time frame is already booked.

County Attorney Lynn Doss stated, “It’s just like paying a tax to the IRS or the state of Georgia. This is the tax rate, and you pay it.”

Post One Earl Johnson responded, “You told me exactly what I needed to hear. I have no problem passing it for January 1. When fuel tax goes up, they don’t ever tell me. It kinda just goes up. It’s just like being treated like us in our business or many businesses.”

Doss added that the hotels, motels, and cabins could always go back to the consumer to cover the tax increase.

Department of Recreation Director Eddie O’Neal received approval to purchase a new activity bus. SPLOST funds were used to purchase the new 14-seater bus, which will be used for after school and summer program activities.

The recreation department transports 21 kids from East Fannin to the recreation center, and they hope the new 2020 model will make it easier on everyone.

“It’s a mechanical nightmare,” O’Neal said of the old model. 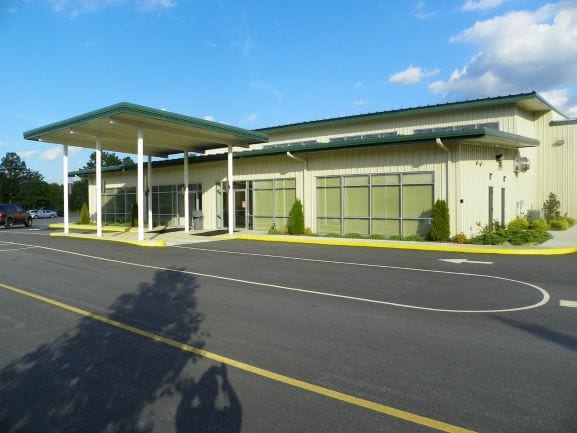 The Recreation Center will soon have LED lights.

Commissioners also approved the purchase of an LED lighting and scoreboard system for $27,837. O’Neal cited the difficulties of fluorescent bulbs and the damage done to wooden courts because of constantly changing the bulbs. The recreation center currently has 560 fluorescent bulbs. O’Neal and maintenance will install the bulbs and ballast to fit LED lights.

The change will be made before basketball season starts. Speaking of basketball, Fannin and other neighboring recreation department directors are working together to ensure the safety of everyone.

“We do intermingle and play each other, so we hope to have a COVID plan within the next couple weeks,” O’Neal explained.

They will probably only use half the facility, such as playing on the two far courts and one-way flow of traffic through the building. The recreation department also might close every Friday to deep clean the facility.

A boiler service agreement was approved for $996 per visit for the detention center.

Three bids from companies the monitor debris removal were opened and tabled until November 1 to give EMA Director Robert Graham time to review. This is part of the disaster debris removal plan and FEMA requires a company to monitor the organization removing debris in the event of a natural disaster.