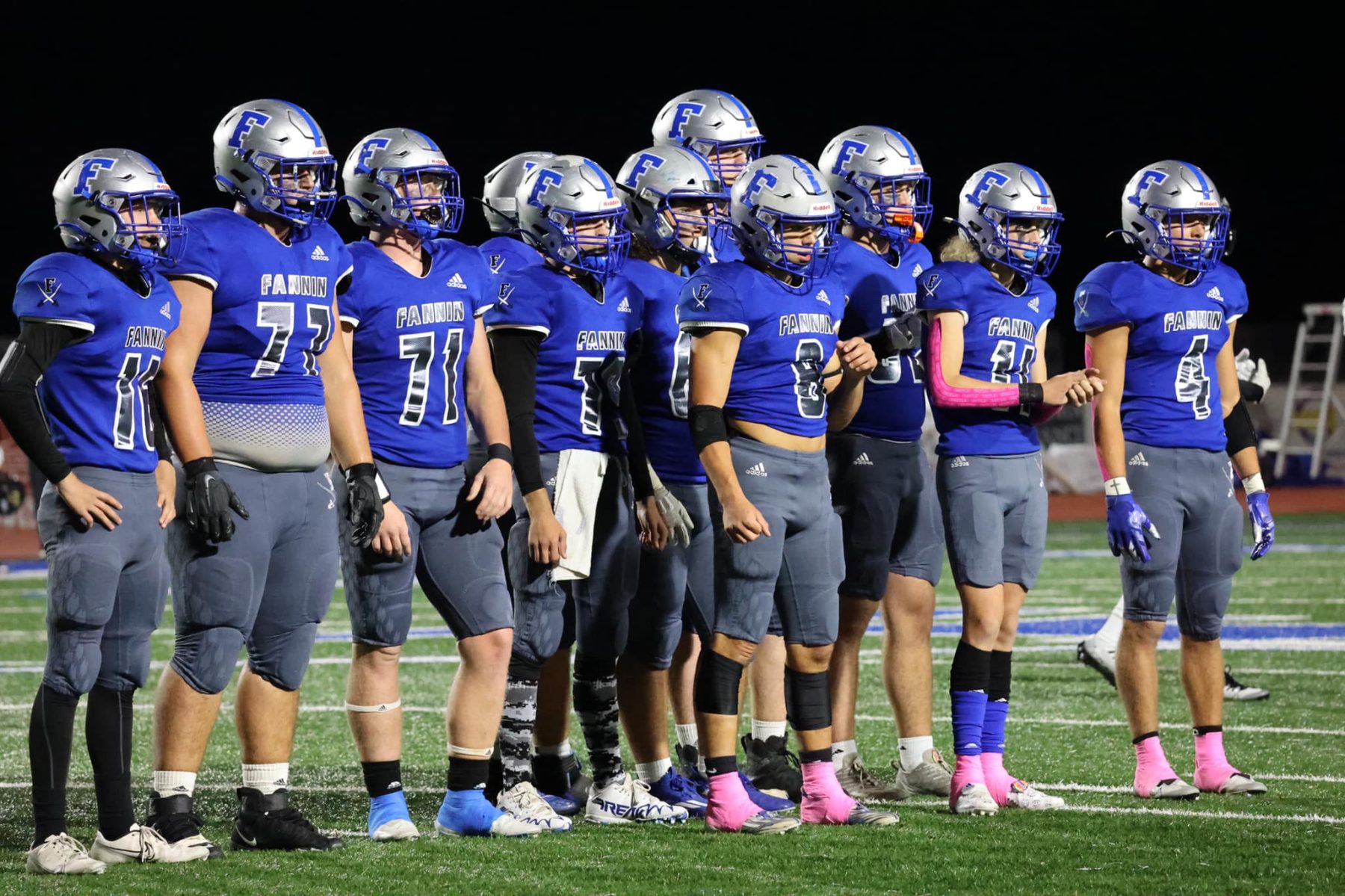 Blue Ridge, Ga- Every year since Chad Cheatham has taken over the reins as head football coach at Fannin County High School, the Rebels have seen postseason action. In his first year as head coach in 2018, he led the Rebels to a 4 and 7 record and their first playoff appearance in eight years. The Rebels’ success has only grown since then and they have two Region 7AA Titles in their trophy case to prove it.

While the Region Title may be out of reach this year, the Rebels have a chance to make their fifth straight playoff appearance in as many years with a win over the Haralson County Rebels this Thursday night.

This year has been one of ups and downs for the Fannin County faithful. Starting out the year 0 and 2 with losses to both of your bitter rivals wasn’t exactly the way Rebel fans thought this 2022 season would go. But since the shaky start, Cheatham and company have been able to right the ship, and they sit at 5-4 on the year with a chance to cement themselves into the playoffs in their final regular season game of the year.

A home game in Blue Ridge.

Against the “other” Rebels in Region 7AA.

For a spot in the GHSA State Playoffs.

You can’t script it any better than this.

Fannin County enters Thursday night’s contest coming off of a loss to the number 7 ranked team in AA ball, the Rockmart Yellow Jackets. Fannin was able to hold the powerhouse to just 21 points in the game, and while they may have taken the L they are holding their heads high. Haralson County enters the game 3-6 overall, coming off a blowout win over Murray County.

This is playoff football in Blue Ridge before the playoffs even start, and the “real” Rebels will need your support this Thursday night. This is shaping up to be one of the best regular season games in recent memory, so come out and support Fannin County in the quest to make it 5 in a row. Kickoff is at 6:30 in Blue Ridge.