Notice: Trying to get property 'ID' of non-object in /home/fetchyournews/public_html/wp-content/themes/newsmix-2.0.2/functions.php on line 244
 A Tribute to Robert Craig | Fannin
Home / Community 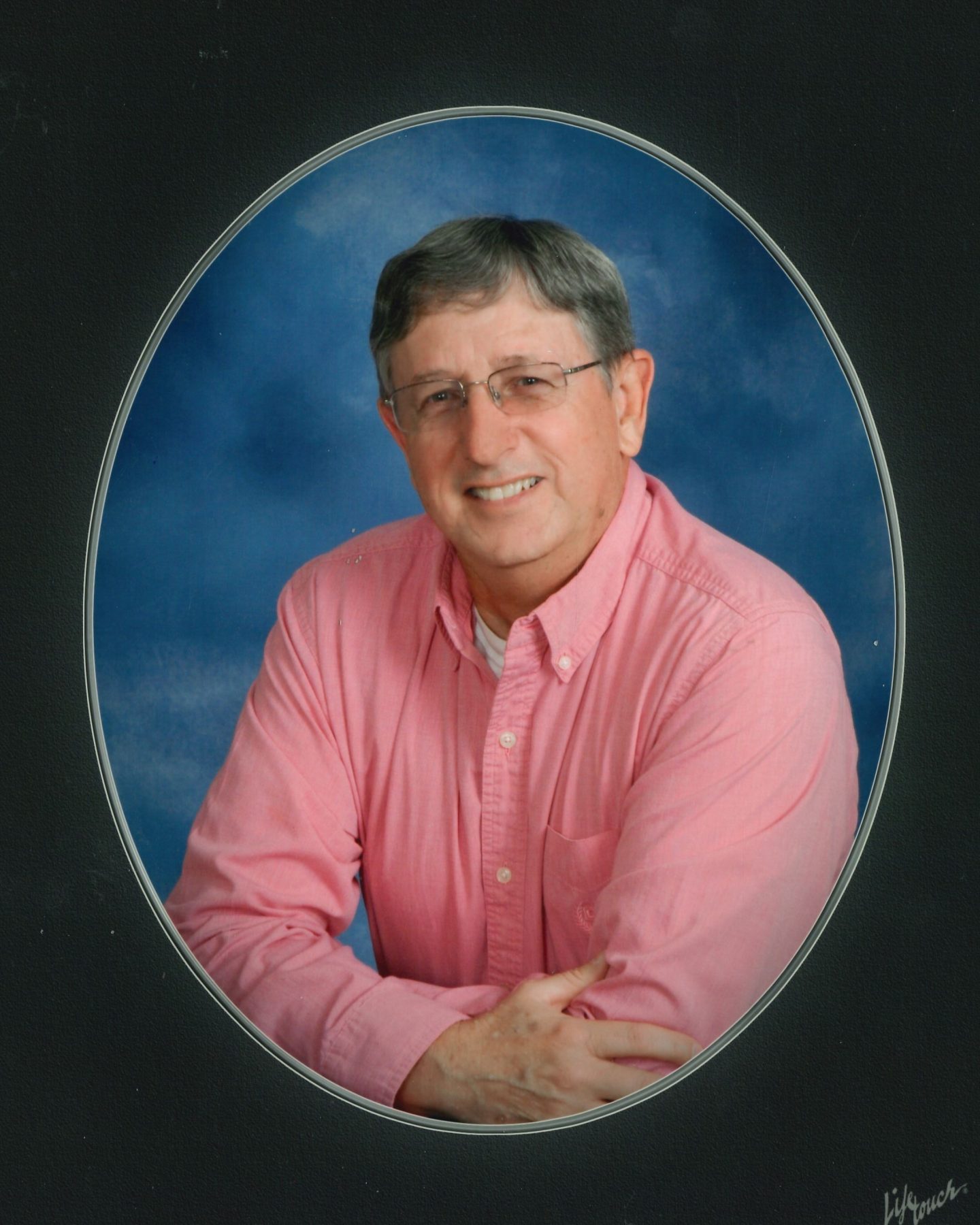 Remembering Robert Craig:
I graduated from college in the middle of the school year, and my first teaching/coaching job was at Morganton Elementary School; I taught P.E. and coached girls’ and boys’ basketball for the remainder of the school year. The first student I met was eighth-grader Robert Craig.
Robert was a good student and a fine basketball player. He always had a positive attitude and a smile on his face. He was a hard worker! It was my pleasure to teach, coach, and work with Robert! After this, I would see Robert at ball games throughout his high school and college years. I kept up with his accomplishments, and we spoke of them when we got together.
Later, I went into school administration, and Robert taught and coached in the Fannin County School System. I always received positive reports on the job Robert was doing. He was a good teacher and a winning coach. He related well with his students, and he was highly thought of by his fellow teachers and the people in the community.
He was involved in his community; he did volunteer work and taught Sunday School classes. He raised two fine sons, of which he was most proud. Robert Craig lived a good life! He made a difference in the lives of countless boys and girls. He was an exemplary role model for students and adults, as well. Our community and I will miss Robert Craig, but we appreciate that his life was lived in our midst. What he contributed made us better. Rest in peace, Robert Craig! You were a class act!
Click here for service information
Coach Coach Craig Coach Robert Craig Local Local News Morganton Robert Craig