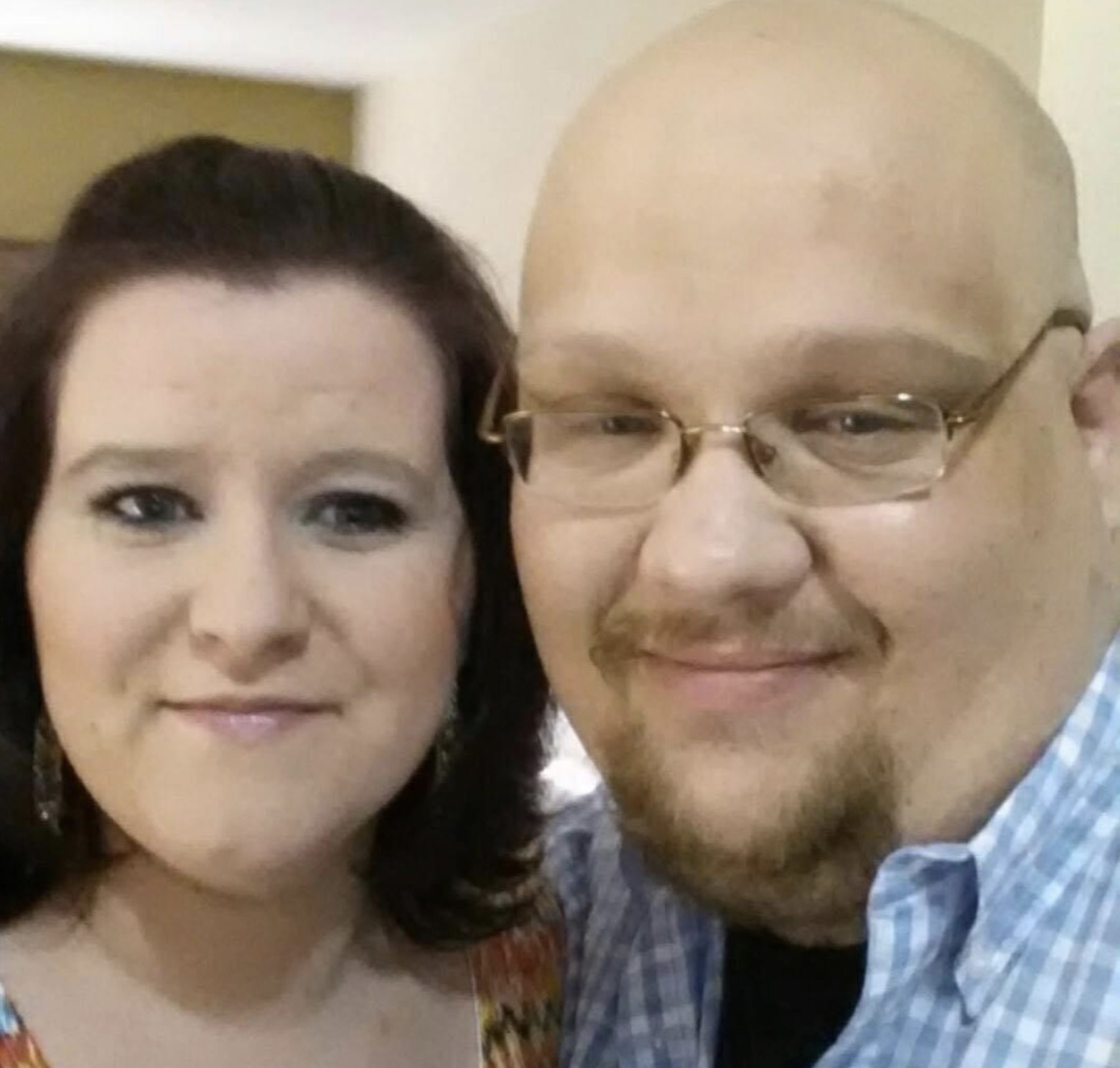 FANNIN, Ga. — In a facebook post, the Fannin County Sheriff’s Administration announced the death of Corporal Richard Gazaway and his wife Heather Gazaway.

The announcement was posted Jan. 29 alongside a picture of the Gazaway couple and can be seen below.

It is with great sadness that we report the death of one of our own, Corporal Richard Gazaway. He was involved in a tragic car accident last night January 28, 2022. His wife, Heather also succumbed to her injuries.

Corporal Gazaway began his career with the Fannin County Sheriff’s Office as a Detention Officer in August of 2013. He quickly decided that he wanted to be a Deputy Sheriff and became a certified officer in December of 2015. Through hard work and determination he was recently promoted to the rank of Corporal on January 1, 2022.

Corporal Gazaway was an invaluable asset to our office. He was always willing to pick up an extra shift, whether in the jail or on patrol, back up another deputy, and was known for his dedication to his job. He was a devoted husband and father to his daughters Skylar and Riley.

We ask that you keep Corporal Gazaway’s children and family in your thoughts and prayers as they navigate this difficult journey.” 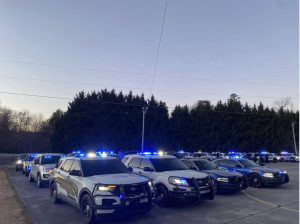