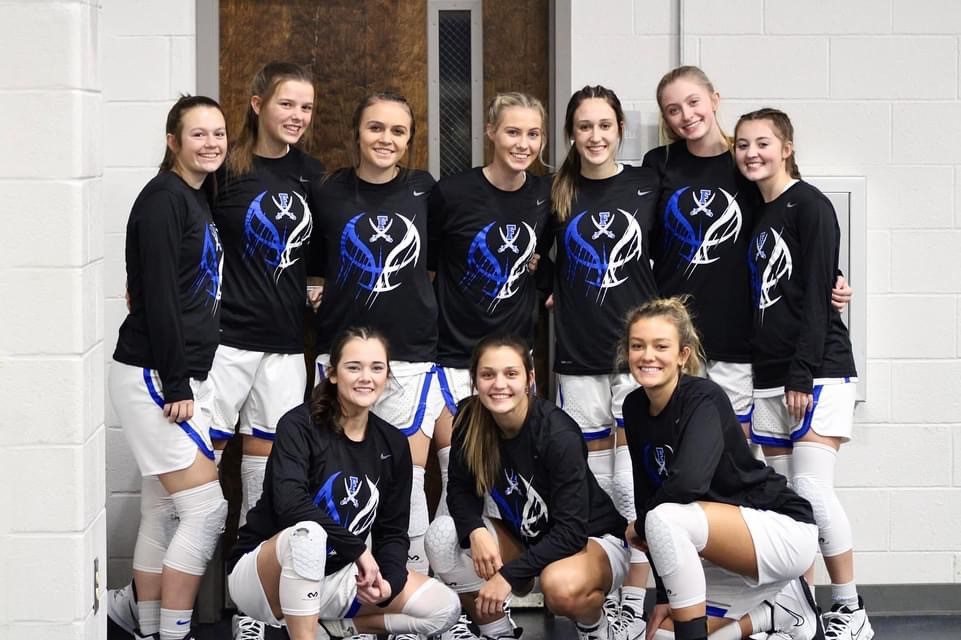 The Fannin County Lady Rebels Basketball Team captured their 7th win of the season over Oconee County 50-33 on Tuesday. Oconee County came into the game ranked 7th in AAA. The win was the Lady Rebels 4th win over a ranked GHSA team. The only loss on the season coming to the #1 Ranked Murphy Bulldogs in North Carolina.  Fannin is ranked 3rd in AA.

Coach Ryan Chastain was very pleased with his team effort over a very good Oconee County Team. We asked Coach Chastain to give us some comments on the game and the season up to the Christmas Break.

“Our defense was as good as it’s been all year! Our ball pressure gave them a lot of problems, and our help side rotations are really starting to tighten up. We held them to 12 points in the first half. We felt in control of the game from the start. Holding a team that good to 33 points is a great accomplishment.

We shared the ball extremely well on offense. We had 7 different kids make multiple shots. I think we have made it hard for teams to prepare to stop just 1 or 2 players. We finished it off 50-33. It feels good going to Christmas 7-1 with the schedule we have had.

Overall, I can’t say enough about this team’s toughness and effort in the press and on defense in general! I’m so proud of them!!! It’s becoming this group’s identity! We’re really transitioning from a bunch great individual defenders to a great defensive team. We’ve really been able to force teams to play our game and our pace.

On offense we have had four different kids lead us in scoring so far this year, Becca Ledford, Reagan York, Courtney Davis, and Ellie Cook. I still don’t think we have shot the ball from the 3 point line like we are capable of. That will be a point of emphasis as we move forward. Jenna Young, Reigan O’Neal, Ava Queen, and Riley Reeves have been big in their first year playing a major role on varsity. We’re really happy with how they keep getting each game.

We head to Christmas with 7 wins, and 4 of those teams are or were ranked in the top 10 when we played them (Pickens, North Oconee, Union, Oconee County). Those are very good teams! We also won the ETC tournament championship which was very important to us!

We feel like we are in a good place headed to Christmas break. We’ll really get tested when we go to Lumpkin’s Christmas tournament starting Tuesday December 28th. ” 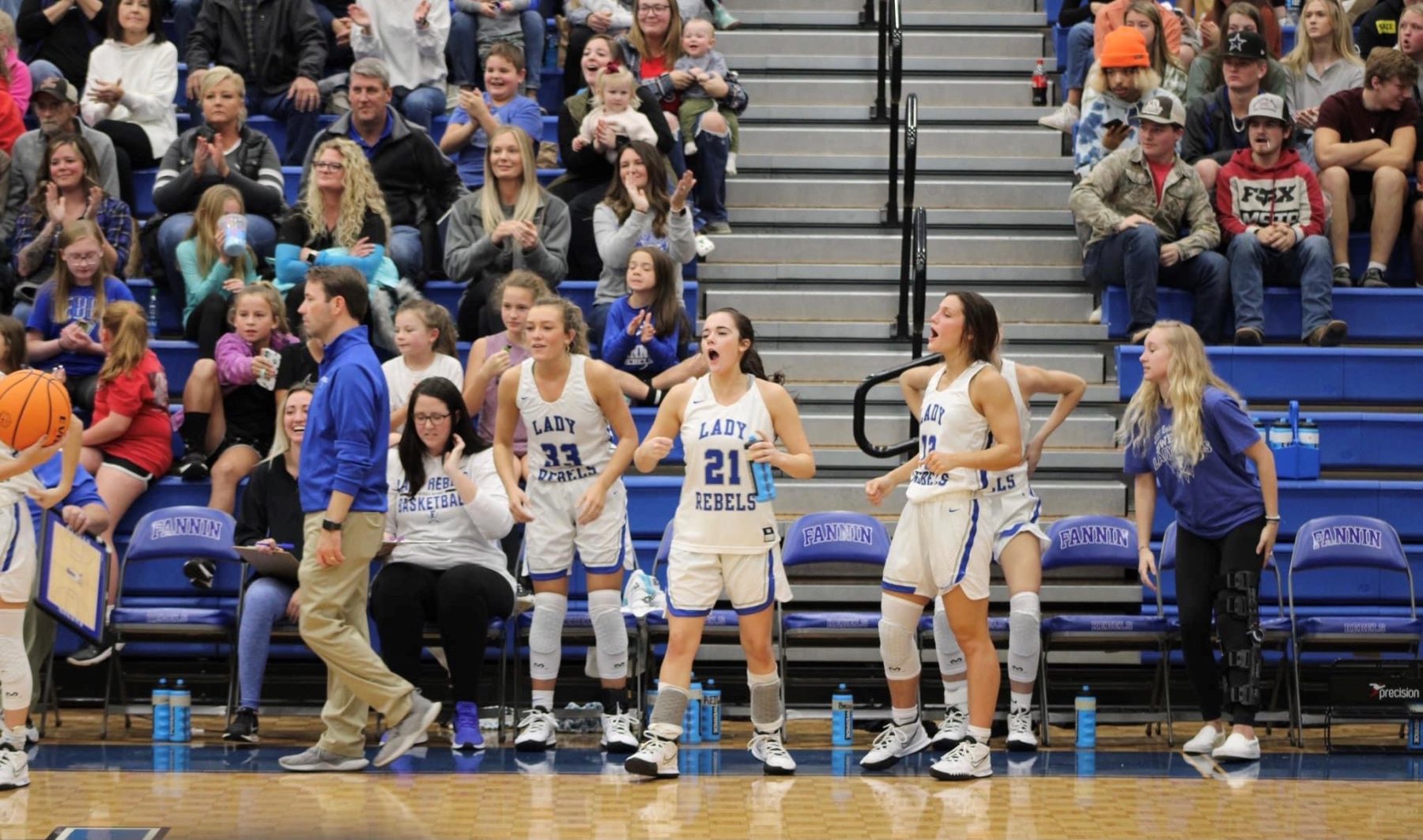 The Lady Rebels play in the Kelly King Holiday Classic December 28th-December 3oth. This tournament is loaded with some of the top teams in Girls Basketball across all classifications. Fannin will open up against North Gwinnett at 1pm on Tuesday December 28th in Lumpkin. 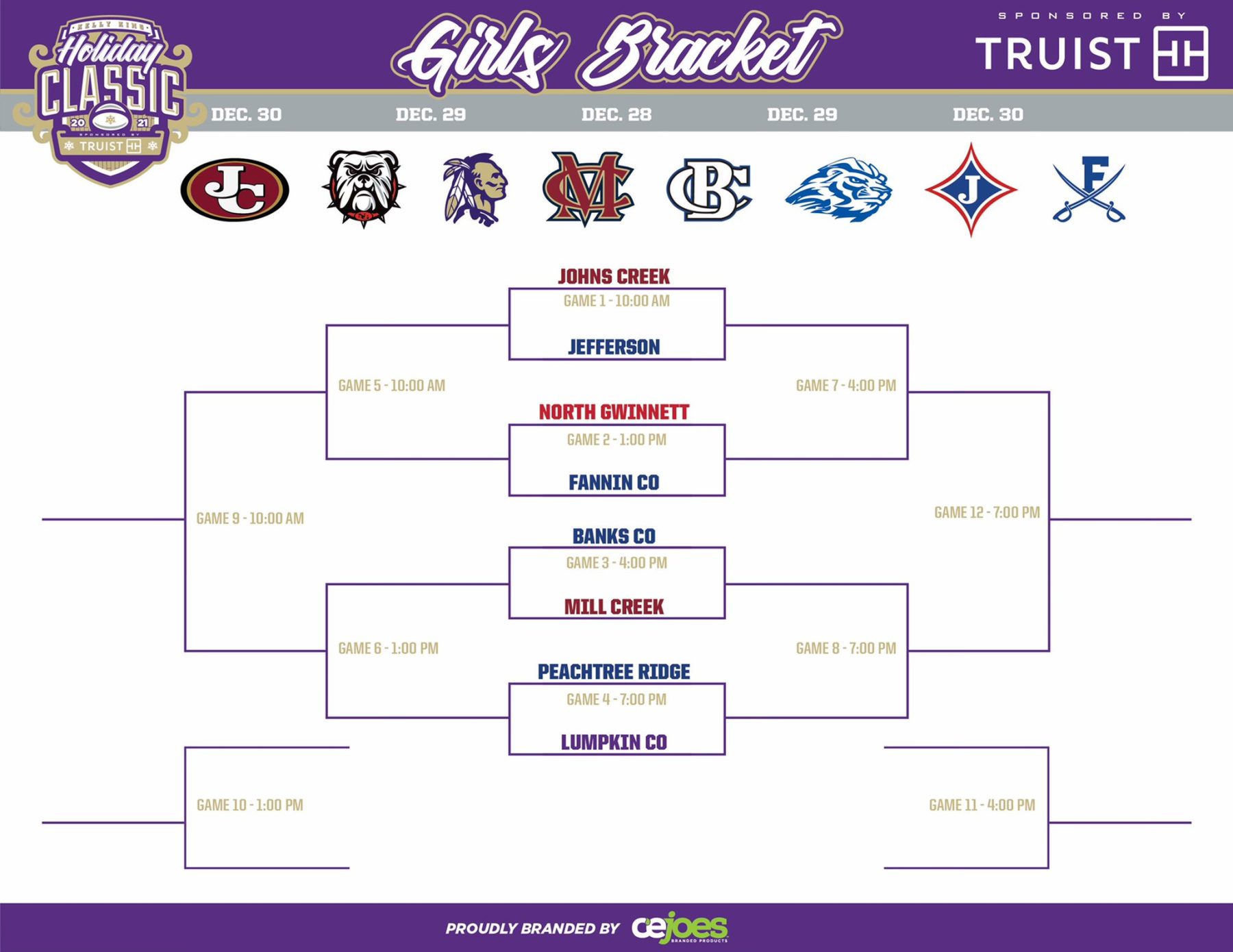