Dade County traveled to Blue Ridge on Friday for a True Region Championship Game. Dade County entered the contest 7-2 overall with impressive wins in the season. (most notably over Traditional Powerhouse South Pittsburg Tennessee. 26-21 on October 1st )  Coach Jeff Poston has done an incredible job at Dade County this season turning the program into a contender in Region 7AA.

Fannin County trailed 17-7 with 6:12 to go in the 3rd Quarter. With 5:41 left in the 3rd Seth Reece found paydirt from 49 yards to cut the deficit to 17-14 Dade County. Jack Kanter Extra point attempt was good.

Dade County and Fannin would trade possessions as we entered the 4th Quarter.

Start of the 4th Quarter, Senior, Rico Arellanes would tackle the Dade County Running back for a 2-yard loss on 2nd down. 3rd down Andrew Waldrep made the stop that ended up in Dade County punting the ball back to Fannin.

On the next Fannin Drive, Seth Reece would find Easton Chancey for a 1st Down and a big gain to Hayden Lynch down to the 9-yard line. David Mashburn would find paydirt this time with 8:49 left in the 4th Quarter to give Fannin the 21-17 lead.

Jeremy Tammen broke through the Dade Offensive Line on 3rd down to get a sack for the Rebels. Dade County went for it on 4th down and Carson Collis batted down the Dade County pass giving the Rebels the Football back with 7:37 left in the 4th.

Fannin would go 3 and out giving the football back to Dade County with 6:35 left in the game.

On 1st Down , for Dade County, Andrew Waldrep made one of the plays of the year for the Rebels. Andrew batted the pass up in the air, and then came down with the Interception with 2 hands. 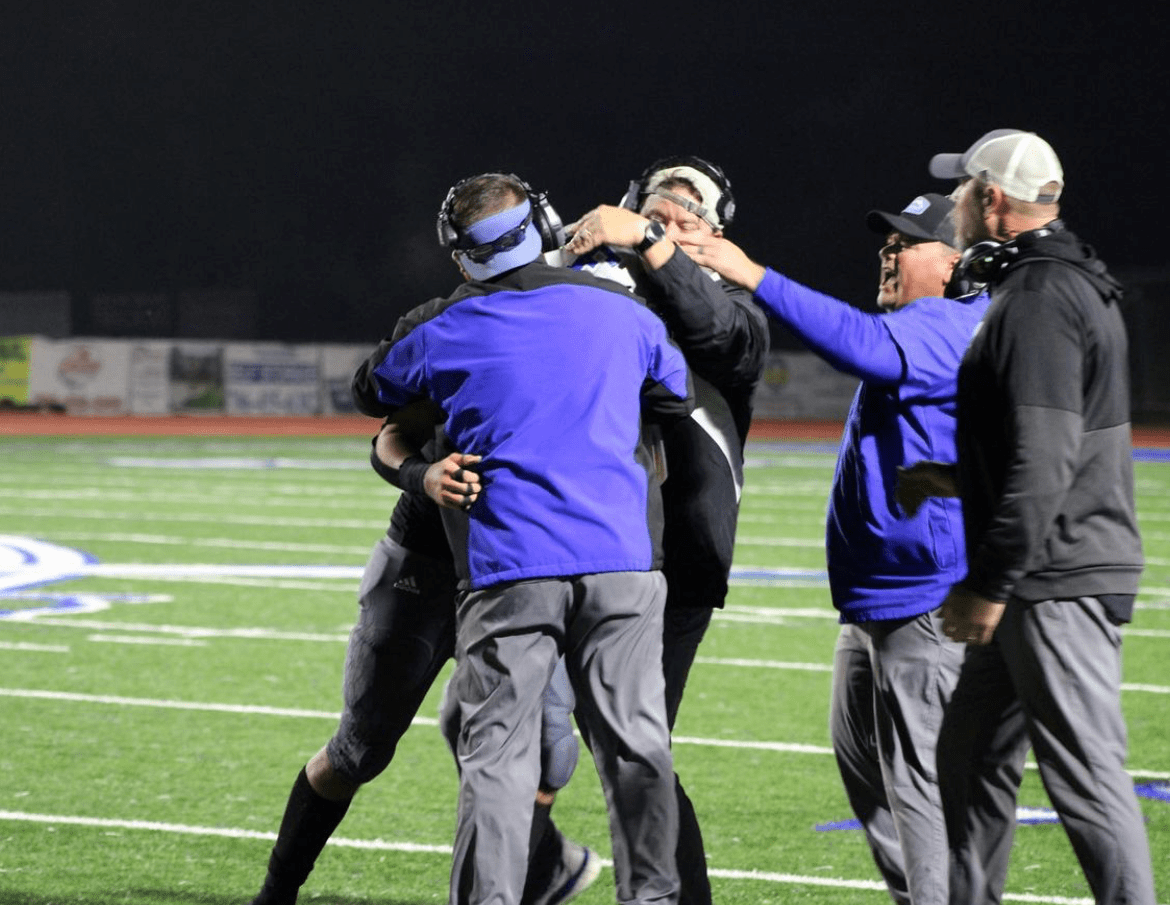 The Rebels would again go 3 and out giving the ball back to Dade County with 6:02 left in the 4th.

Dade County would pick up 2, 1st downs as they entered Fannin Rebel Territory. Corbin Davenport would come up with another Interception for the Rebels with 3:53 left in the game.

Seth Reece would pickup 2 very important 1st Down for the Rebels. That would secure the Rebels 2nd Region Championship in back to back years and 4th overall in Football Program History.

With Friday Night’s Victory over Dade County, Fannin County Head Coach Chad Cheatham is 1 Win away from being tied for 2nd on the All Time Career Wins list at Fannin County.

Fannin County host Bremen out of Region 5AA. Stay tuned to Team FYN Sports this week for a playoff preview article of the Bremen and Fannin Game.