Blue Ridge, Ga. – Qualifying has officially come to an end for the upcoming City of Blue Ridge election and 13 candidates have thrown their respective hats into the ring.

With much contention being expressed at recent City Council meetings, residents not only of the city but also of Fannin County as a whole, are watching to see who will represent the future of the city’s progress.

Like City Elections of the past, teams have been presumably formed in hopes of making a clean sweep on the ballot in November.

However, none of the 13 will confirm if they are running on a ticket with others.

Those who submitted paperwork to run in November’s election will still need to be vetted to assure qualifications for candidacy are met. 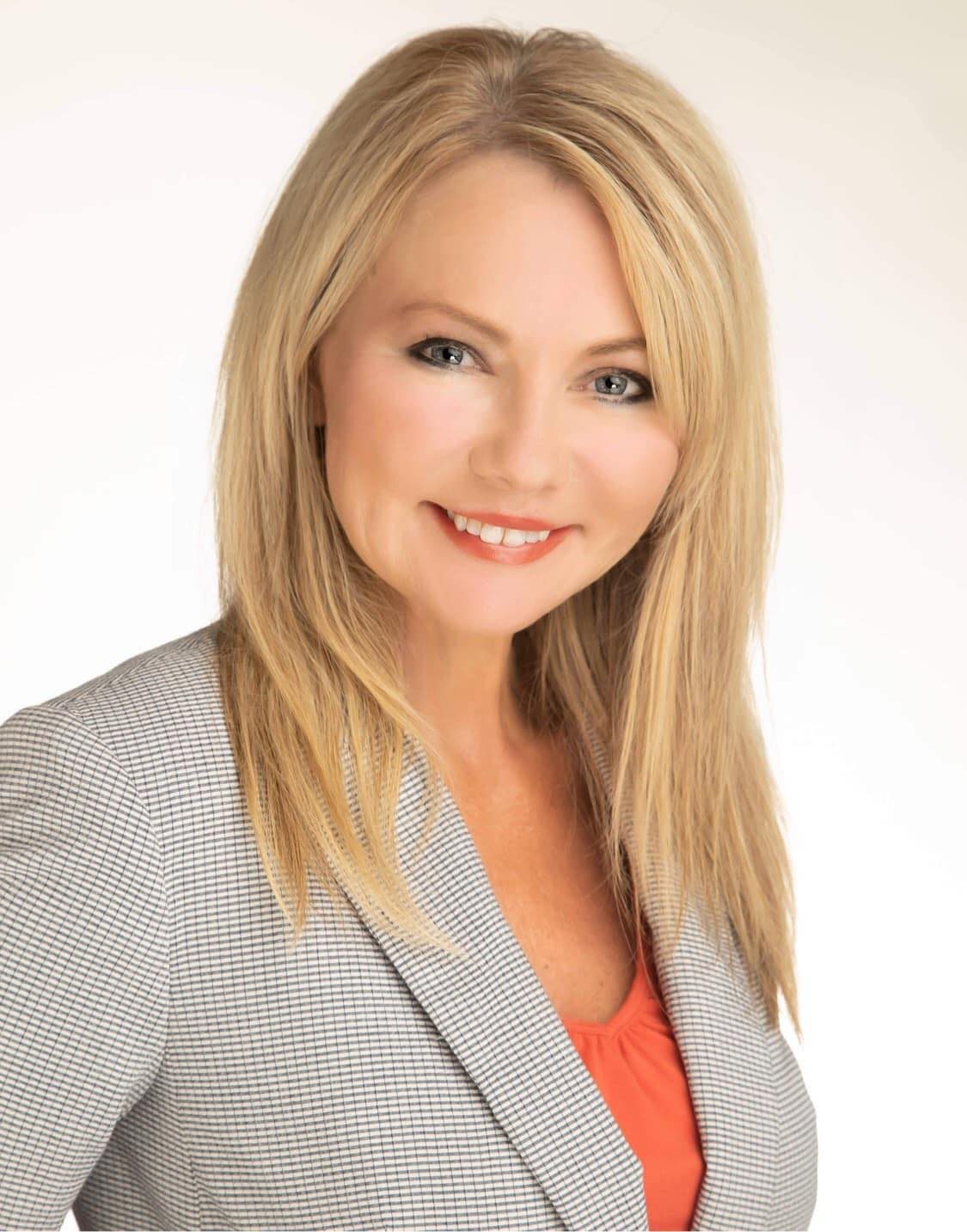 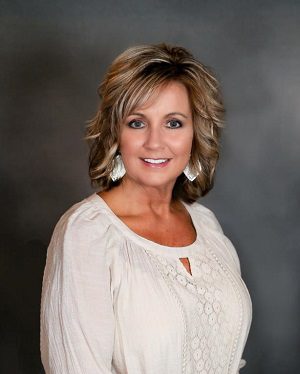 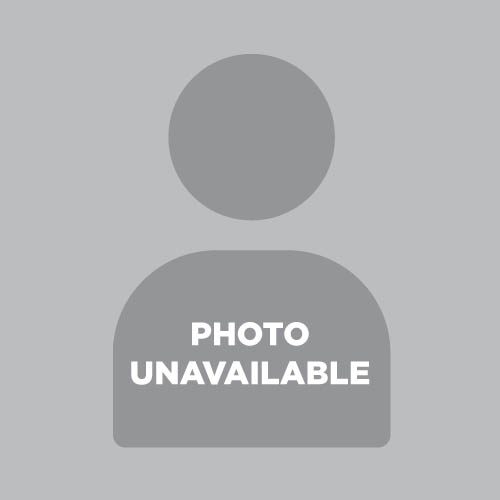 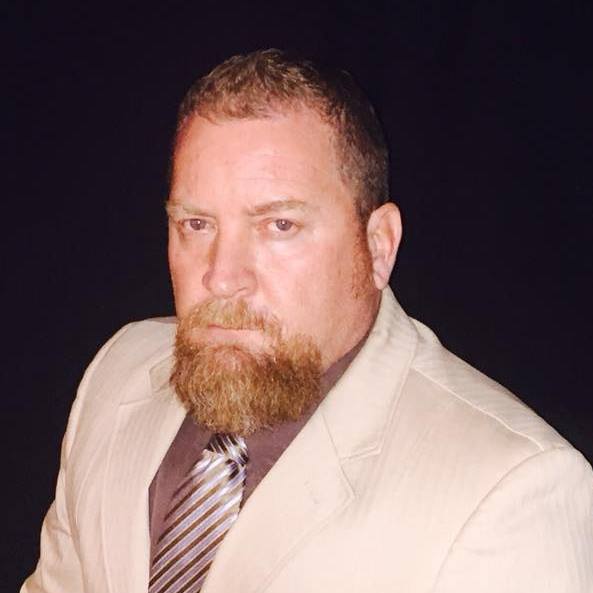 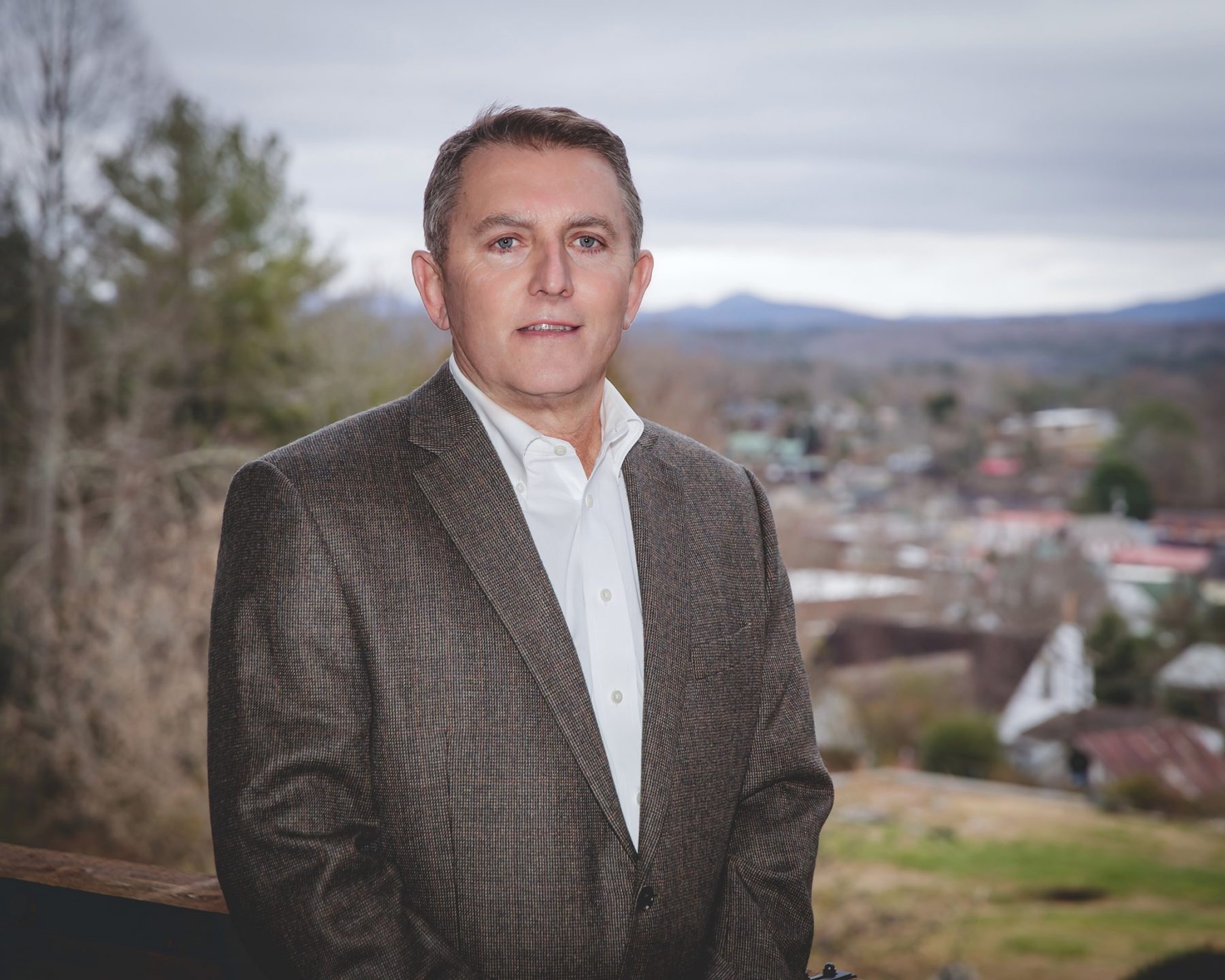 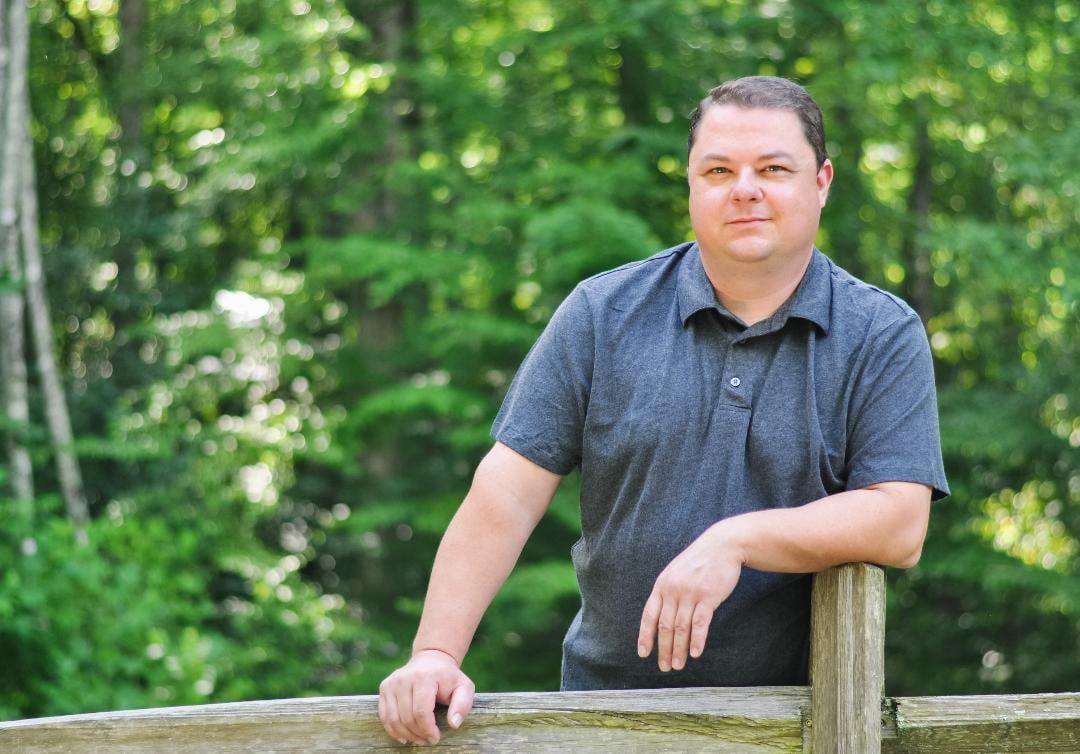 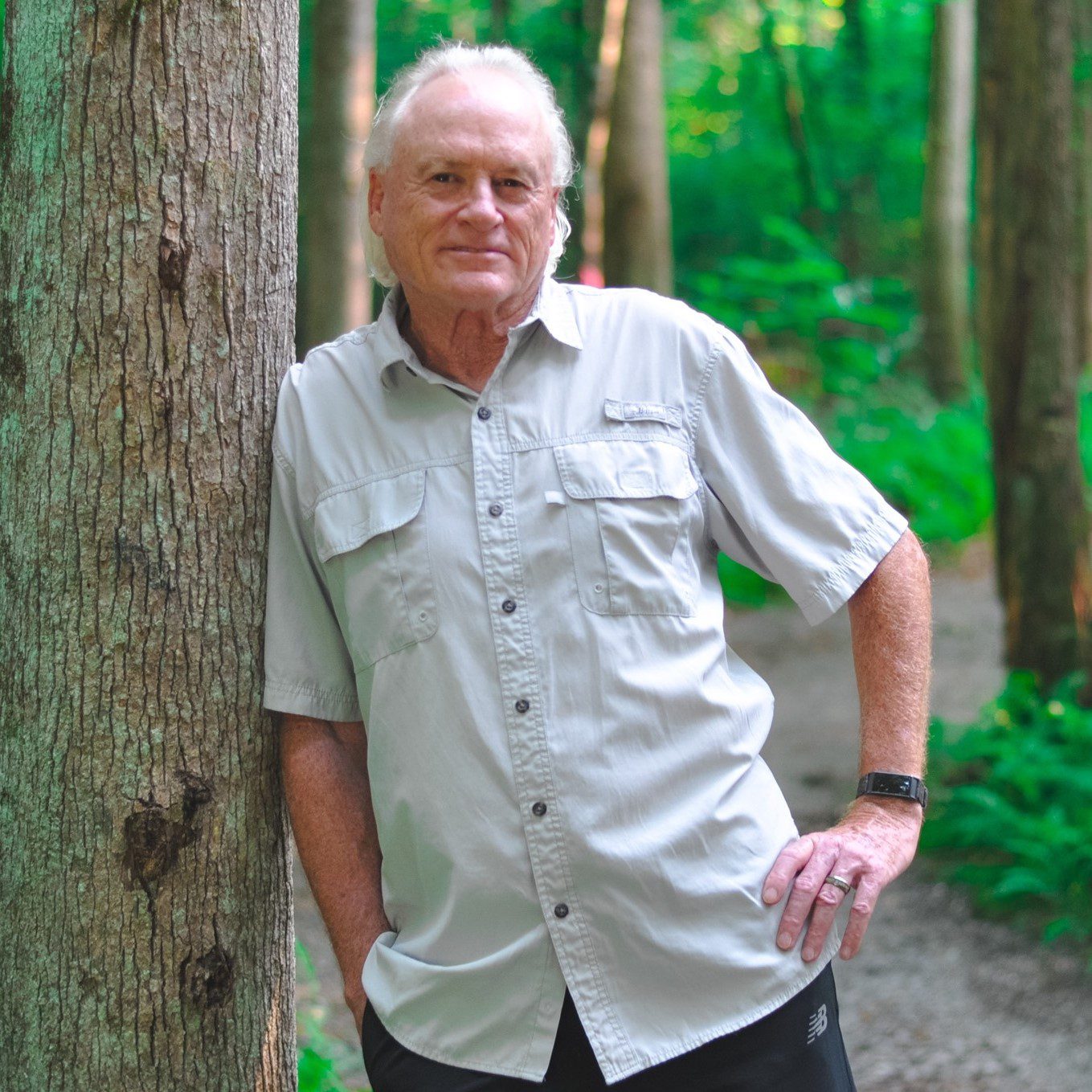 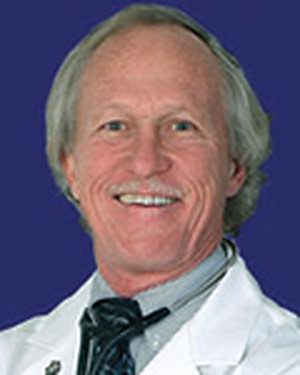 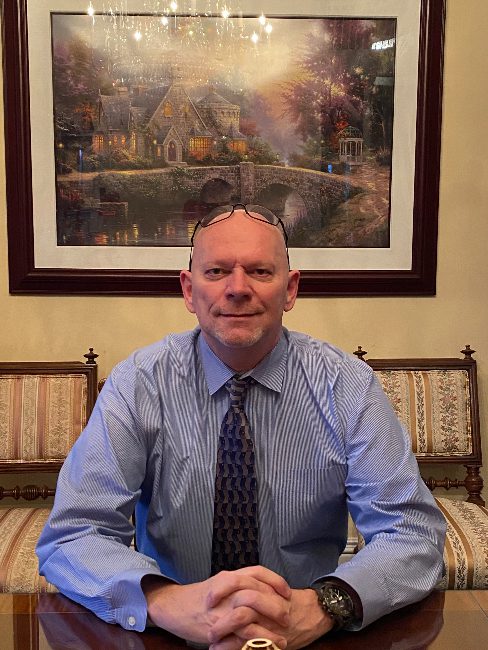 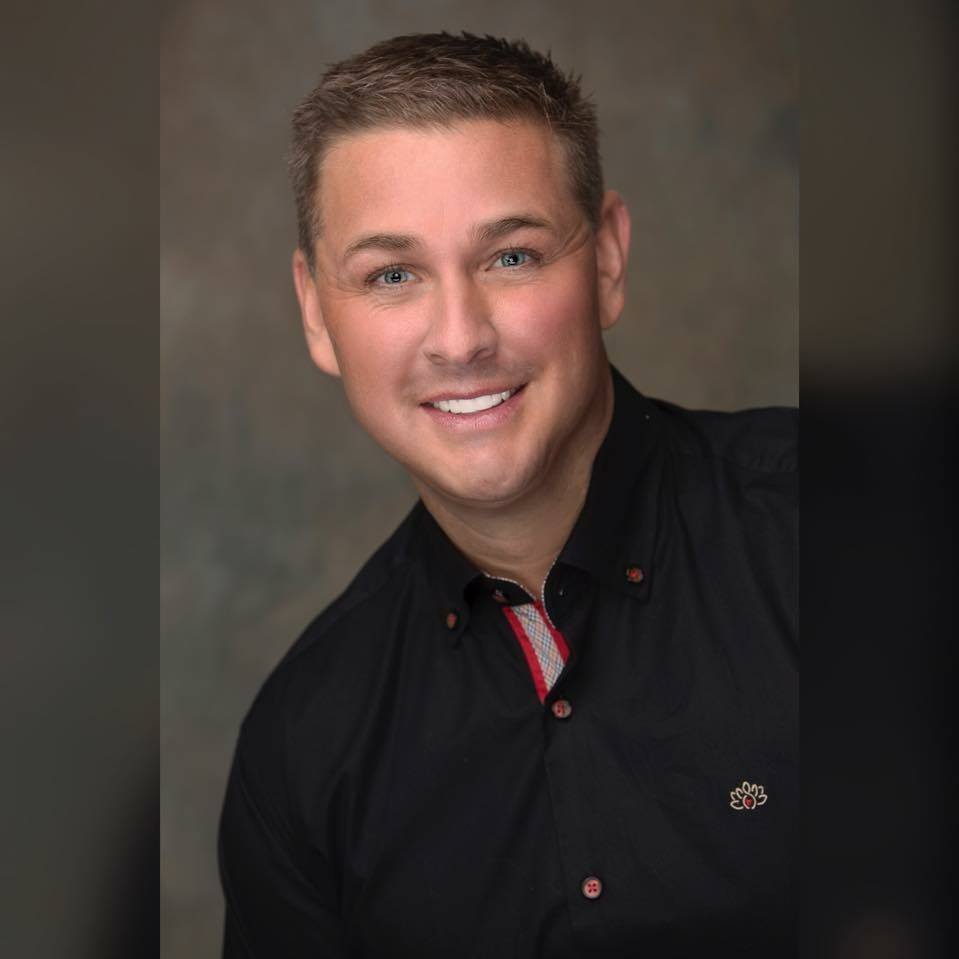