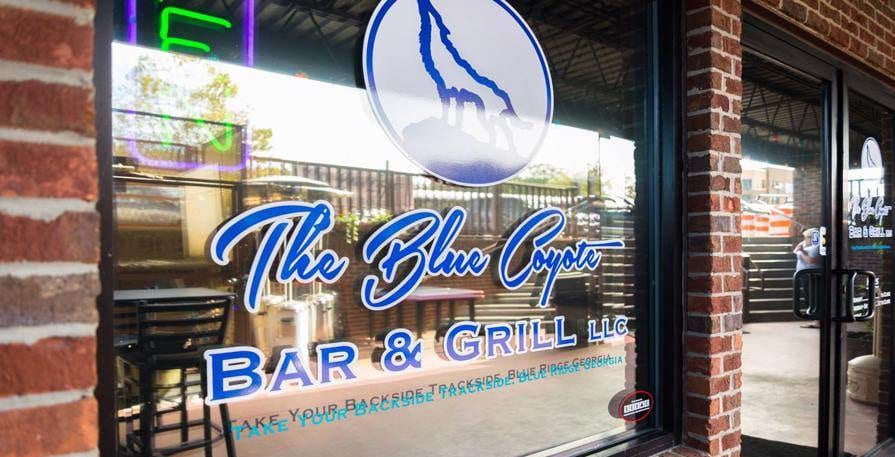 Blue Ridge, Ga. – City Council met Friday, April 30, 2020 in a special called meeting to appoint a Hearing Officer that will oversee a case involving the possible “suspension and revocation of an occupational tax certificate allowing for the sale of alcoholic beverages”.

Blue Ridge Municipal Court Judge Robert Sneed will be put in place as the hearing officer. 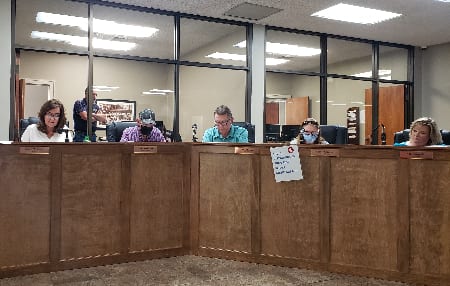 Council members were unable to speak on the specifics of the case, with Mayor Donna Whitener telling press, “All questions on the matter will have to be directed to the hearing officer.”

The case is presumably involving the City of Blue Ridge vs. The Blue Coyote, a restaurant in the Commercial Business District of Blue Ridge.

Recent events at the Blue Coyote have caused complaints from citizens, along with allegations of the establishment being in violation of numerous sections of the City’s Alcohol Ordinance.

One issue that has been discussed on previous occasions, not only of the Blue Coyote but of neighboring businesses, is violation of the noise ordinance due to live amplified music. The Blue Coyote, however, has not received a citation from the City on the matter.

The most recent issue that could be cause for the hearing involves an altercation that took place between patrons of The Blue Coyote. That altercation which took place in April continued outside of the establishment onto City property according to sources.

Currently several businesses in Fannin County are supporting a petition that is circulating to save The Blue Coyote from possible penalties of the hearing.

The hearing is set to take place in May but could see delays if requested by either legal party.

Sneed will ultimately decide the fate of the establishment. If found to be in violation of the City’s Alcohol Ordinance, several possibilities of penalties are on the table for The Blue Coyote. These penalties range from a fine, to a probation period where no other violations may occur, to the possible revocation of the occupational tax certificate allowing for the sale of alcoholic beverages.