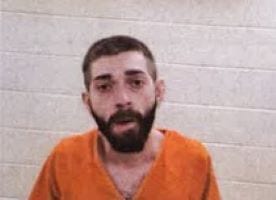 The stolen bus had already completed its morning route and was parked. Pickens County deputies stopped the bus and the driver. All school buses are equipped with GPS tracking. 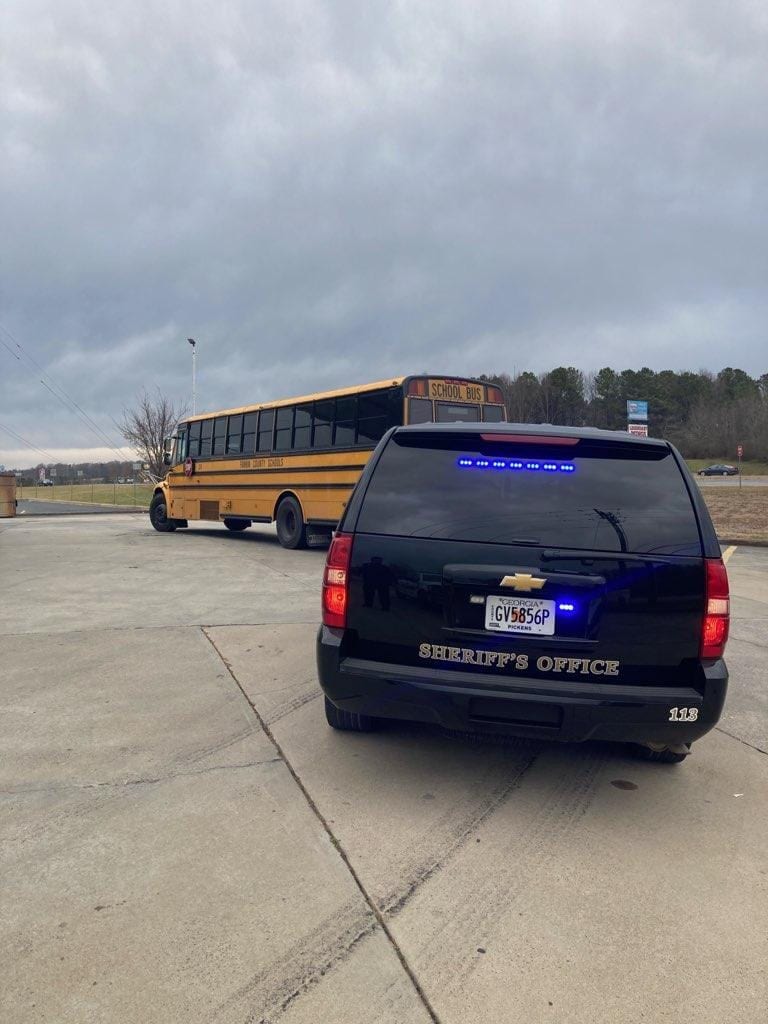 He later posted bond on January 9.

Fannin County Schools superintendent, Michael Gwatney, sent the following message to keep the public informed and provide information regarding a school bus that was taken from its parking spot in McCaysville earlier today.

No students were on the bus, as the driver had completed his morning route and parked the bus.  When the bus driver returned to pick up his bus for the afternoon route, he discovered it was missing.

A check of our district’s bus tracking system showed the bus was traveling south on highway 515.  Law enforcement was notified, and the bus was stopped in Pickens County.  The person who took the bus has been taken to jail, and charges are being filed.  Transportation Director Denver Foster has taken possession of the bus, and he is returning it to Fannin County at this time.