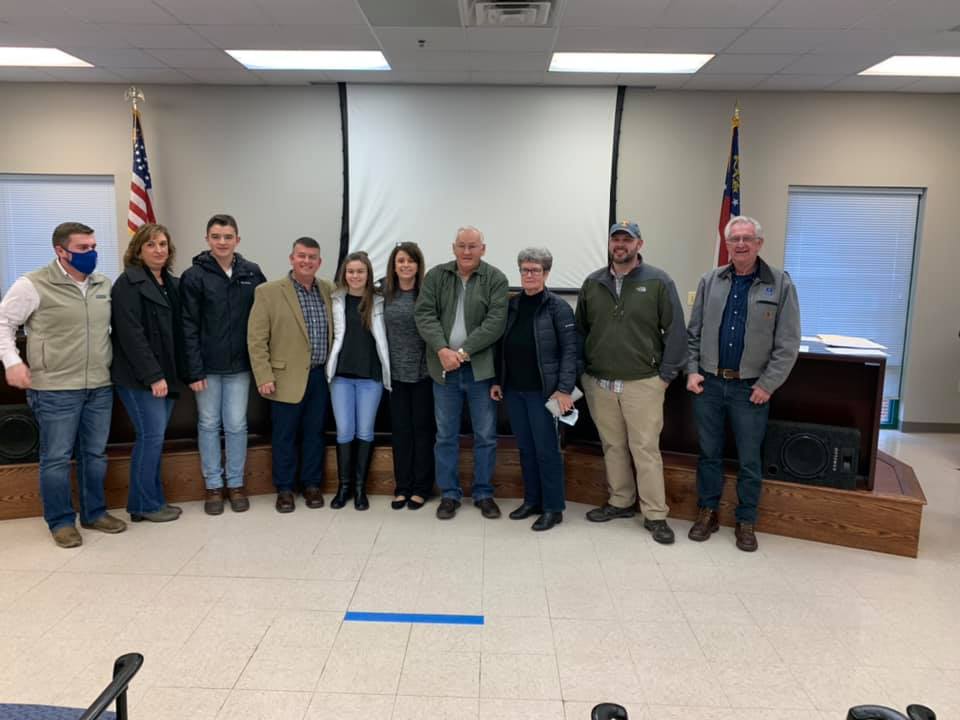 For Fannin County Board of Commissioners, it’s quite literally a new administration with two-thirds of the commission changing over. The new Chairman Jamie Hensley took his oath on a family bible that his mother gave to his dad for their 20th anniversary. The date in the bible was also December 17.

He also spoke about his father being with him throughout the day. Hensley’s dad who passed away 18 years ago, sometimes his spirit leaves 11 cents for the family to find. On Thursday, Hensley went into work and found 11 cents, and later his mother-in-law also found 11 cents.

“I want to thank each and every one of you for coming today. I know you might have been for me or whoever, but I really appreciate it. I appreciate all the hard work that a lot of you have done. I’ll try my best to not let you down,” Hensley said.

As for Post One-elect Johnny Scearce, he’s been hospitalized with COVID-19 and complications from the virus since the early fall. He’s currently off all machines. He will likely take the oath of office at a later date.

Sheriff Dane Kirby also received his oath of office. He became sheriff in 2008. Clerk of Courts Dana Chastain was also sworn into office. 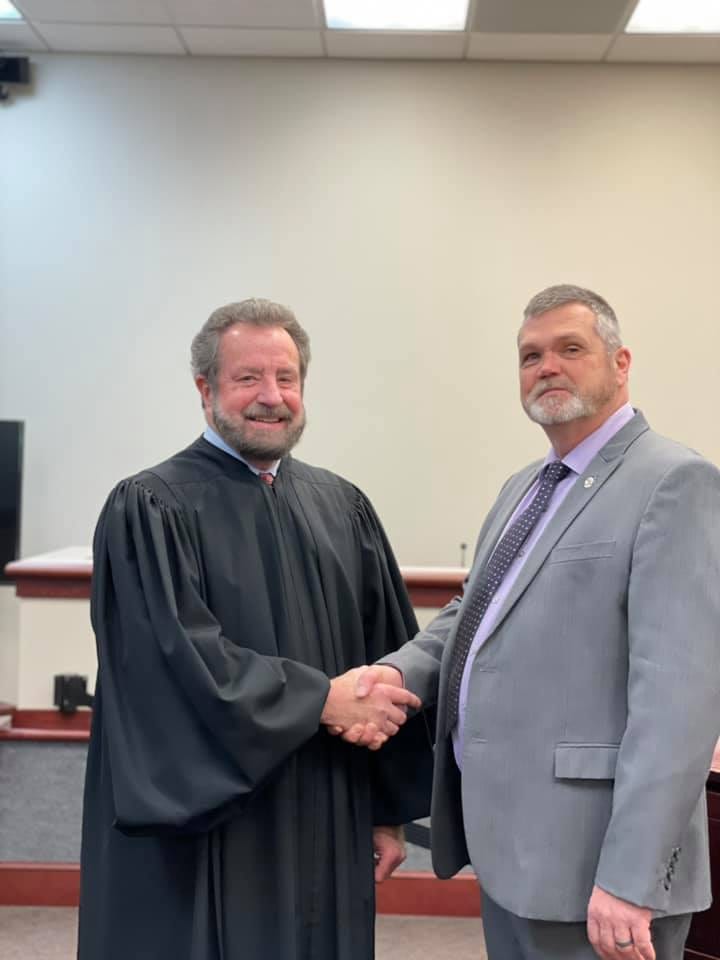 Scott Kiker also took the oath of office for Probate Judge and then administered the oath to his staff. 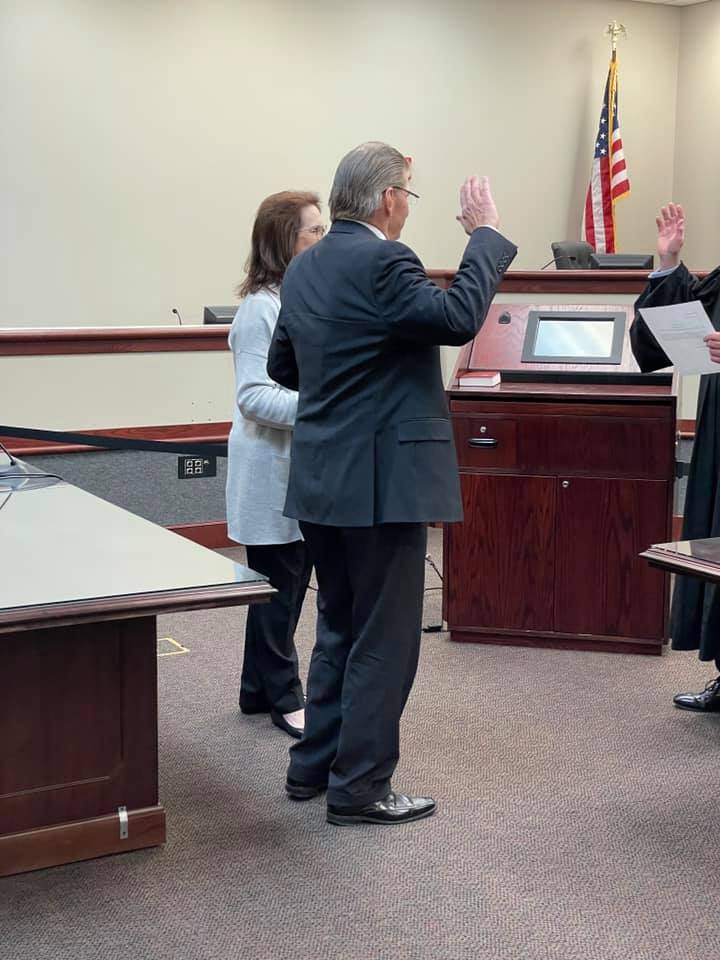