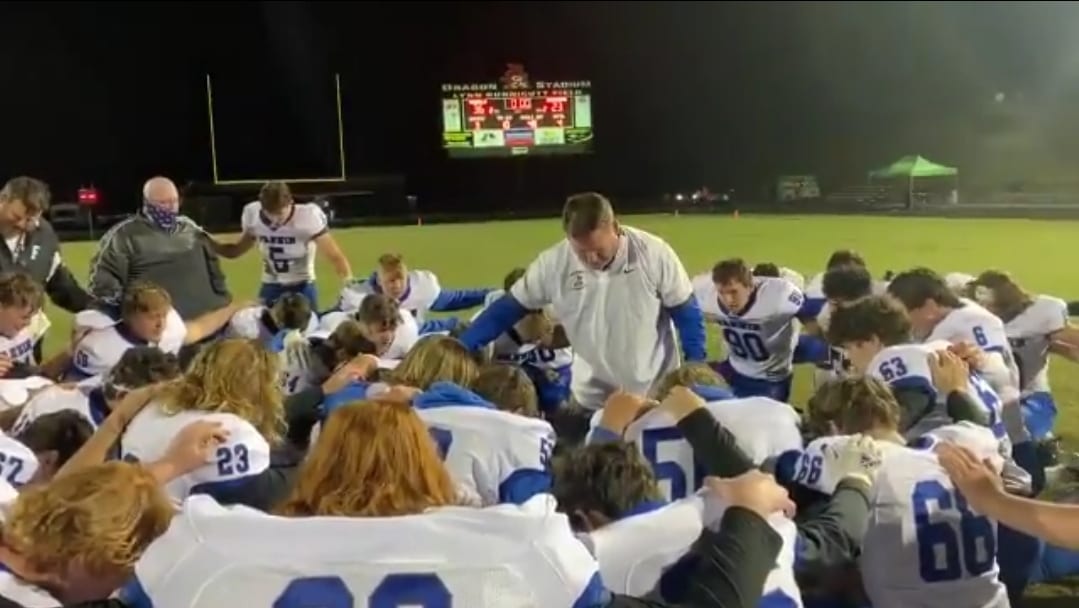 If you have played on or you have ever been around a well coached football program, then you know its not often that you get to hear about a singular players stats.

You might hear rumblings from an athletes family about how good they are playing, or you might even read an article in the local paper about how a kid may be on pace to break some school records. 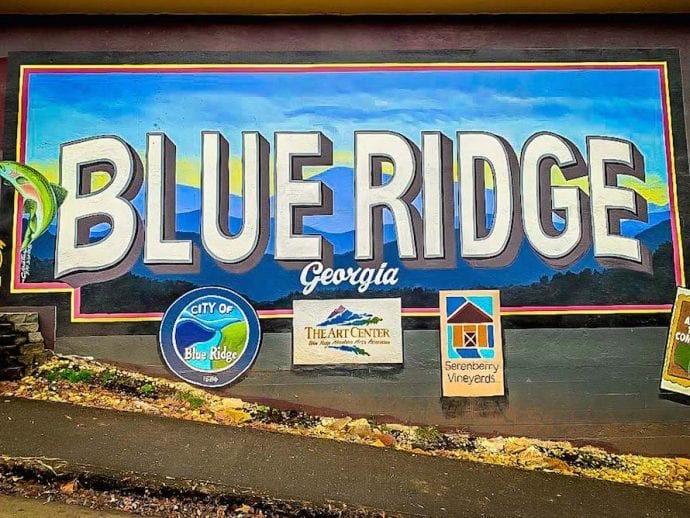 However, when it comes to Blue Ridge Georgia and the Fannin County Rebels, I have not heard one student athlete, parent, or coach single out a particular player on the team when asked about the Rebels recent success. As the Sports Director at #TeamFYNsports, I have spent some time around this team and talked a lot about them with members of the community as well as other sports media outlets around North Georgia and it just seems different. Usually, there’s one particular kid who everyone wants to rave about and talk about how the team just wouldn’t be the same without them but that is not the case with the Rebels.

For example, Luke Holloway is on pace to throw for 1,800 yards and 23 touchdowns during a season shortened by a global pandemic!

I asked Luke earlier in the year about how it felt playing a season with so many unknowns ahead, and all he had to say was that he was just happy to get to play with and for his teammates and coaches.

Anywhere else, this kid would be the talk of the town!

I think this kind of “we, not me” mentality embodies the whole community of Blue Ridge though.

Just hardworking people grabbing their lunch pail and heading to work everyday to get the job done. This mentality has spilled over into the young people, especially the young people on this football team.

So, hats off to you mommas and daddy’s of Fannin County Rebel players. You are really the ones who deserve to be headlining the papers every week. Thanks to the qualities and morals, hard work and sportsmanship that you have instilled in these kids, we have the chance to see a very special season unfold right before our eyes.

I could even see a banner in the near future.