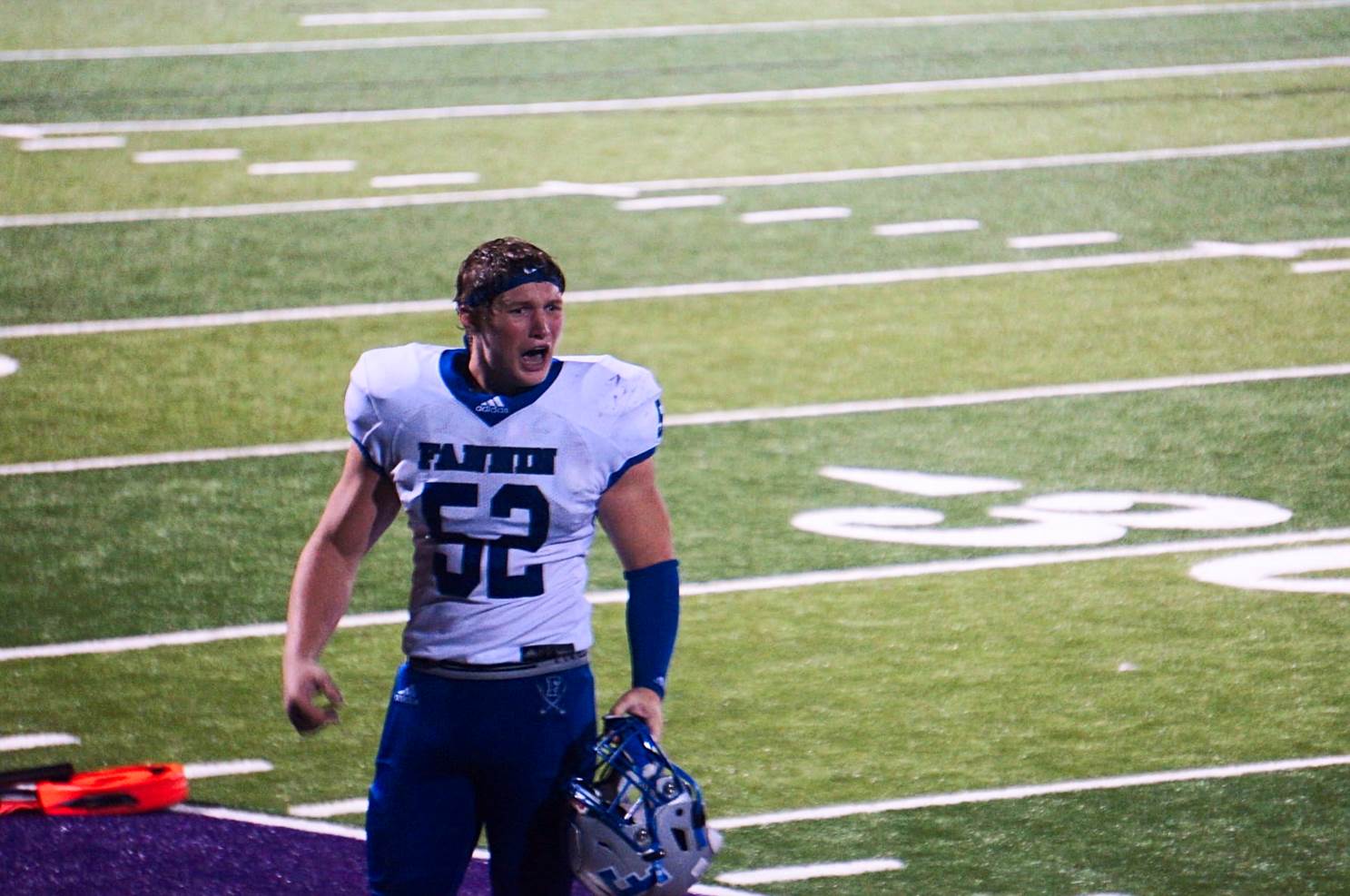 It has been a long time coming for the Fannin County Rebels this week. They have faced a ton of turmoil since their week one thriller victory over Union County.

Fannin County was scheduled to play Gilmer County as we all know, in their second game of the year. That game was unfortunately cancelled due to COVID-19 protocol. Some trash talking from one side or the other began after that, which I will not get into.

Fannin then had a bye week scheduled for last Friday night, so they did not play then either.

Come Friday night the 25th, it will have been 21 days since Fannin County has played a football game. I would venture to guess that this is the longest in Fannin County football history that they have went between regular season games.

Unfortunately for Southeast Whitfield, they drew the short straw and have to play a team that I would say this Friday, after all they have been through, will be one of the hottest teams in the country.

I spoke to Senior quarterback Luke Holloway this week, and he simply had this to say about the Rebels sabbatical:

“It has felt great to be back at practice after having to sit out for a week and then having a bye. Although, all that matters is that we still have a ten game schedule. It means a lot knowing that as of right now we still have a full schedule and I can’t imagine having a shortened senior season.”

You can tell just from speaking to these Fannin County players just for five minutes that Head Coach Chad Cheatham has instilled in them a sense of humility. A lot of players from a lot of teams tend to let their mouths do the talking instead of their play. That is not the case from this 2020 Fannin team. You’re not gonna get some “yeah we are gonna kick their tail” sound bite from any of Coach Cheatham’s players or staff.

The Rebels carry themselves on an everyday basis the same way that they came out of the tunnel 3 weeks ago against Union County. With their heads down and their eyes forward.

I was also able to speak to some long time Rebel fans about how they feel about the upcoming week after having to go so long without seeing or even hearing any high school football. One elderly gentleman said:

“I’ve been around Fannin County football since before you were born. It’s a part of me. Hell, its a part of this whole town. Things just don’t seem right when they aren’t playing on Friday night in the fall. All I know is that on Friday night, I would hate to be Southeast Whitfield.”

You might not be able to get a sound bite from the current Fannin players, but you can always count on getting one from an old Rebel fan.

Fannin County will play at Southeast Whitfield this Friday night the 23rd, where senior QB Luke Holloway and Head Coach Chad Cheatham will look to improve on their 1-0 record. Stay tuned into Team FYN Sports for the latest updates on the game and your other favorite teams in the surrounding area.